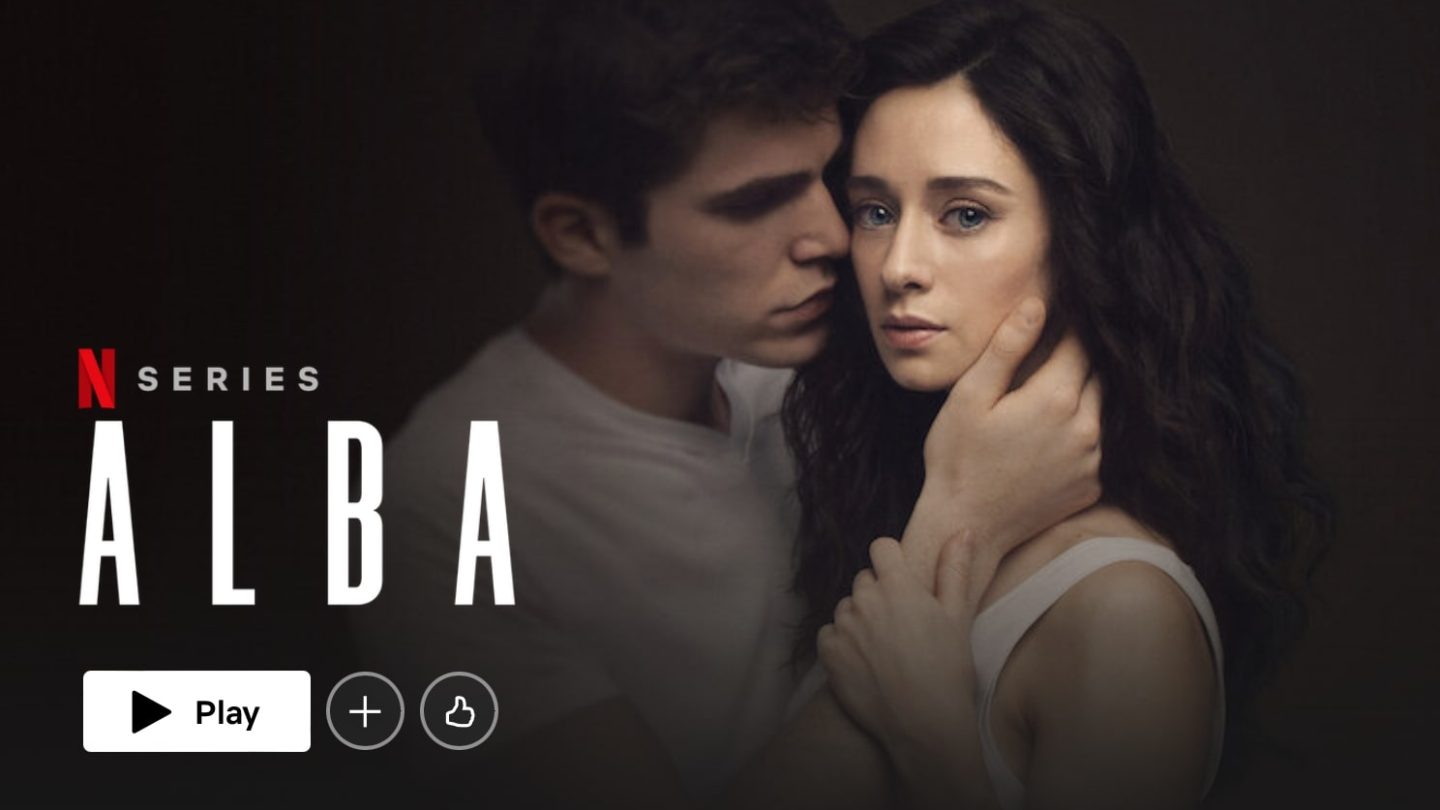 The first thing that stood out to me on the landing page of Alba, a newly released 10-episode Spanish-language drama from Netflix, is the dark subtext. “Alba awakens on a beach, bearing evidence of a rape but with no memory of the night before. Then she learns her rapists are her boyfriend’s buddies.”

The second thing that I noticed was over on the right-hand side of the screen? These were the categories that Netflix’s algorithm placed this new show in: “Emotional, romantic.”

At any rate, this newly released drama just hit Netflix a few days ago, and it’s already a Top 10 show in the US (#5 today). Once again, it’s an example of Spanish content rocketing to the top of the streamer’s listings, globalizing Netflix’s content that might otherwise find too limited a market in one particular area. And we’ll talk all about it all below.

Alba is based on a Turkish novel (titled Fatmagül’ün Suçu Ne?) and thematically feels reminiscent of another Netflix drama that drew high praise from fans and critics: Unbelievable. In Alba, specifically, the titular protagonist is drugged, raped, and desperately tries to convince the authorities that the sex was against her will.

Meanwhile, one of the young men that Alba accuses is part of a rich and powerful family that tries to throw its weight and money around to make all this go away.

Netflix continues to release new titles like Alba, as we’ve noted in the past, because Spanish-language content does especially well on the service. Something that’s no doubt more important than ever to double-down on, given the drubbing that Netflix is likely in store for tomorrow when it reports brutal quarterly earnings.

Along these lines: Five of the Top 10 non-English language TV shows on Netflix between July 4-10 were Spanish titles. Something to keep in mind when the service announces the loss of an expected 2 million subscribers on Tuesday, July 19.

As for Alba, the consensus is that this is a well-done but tough-to-watch production. “Gut-wrenching” is how one Twitter user has described the show. Likewise, from another user on the platform: “The show #Alba on @netflix is so good. Sad but it’s good. Very good at portraying what happens to sexual assault survivors when they report.”