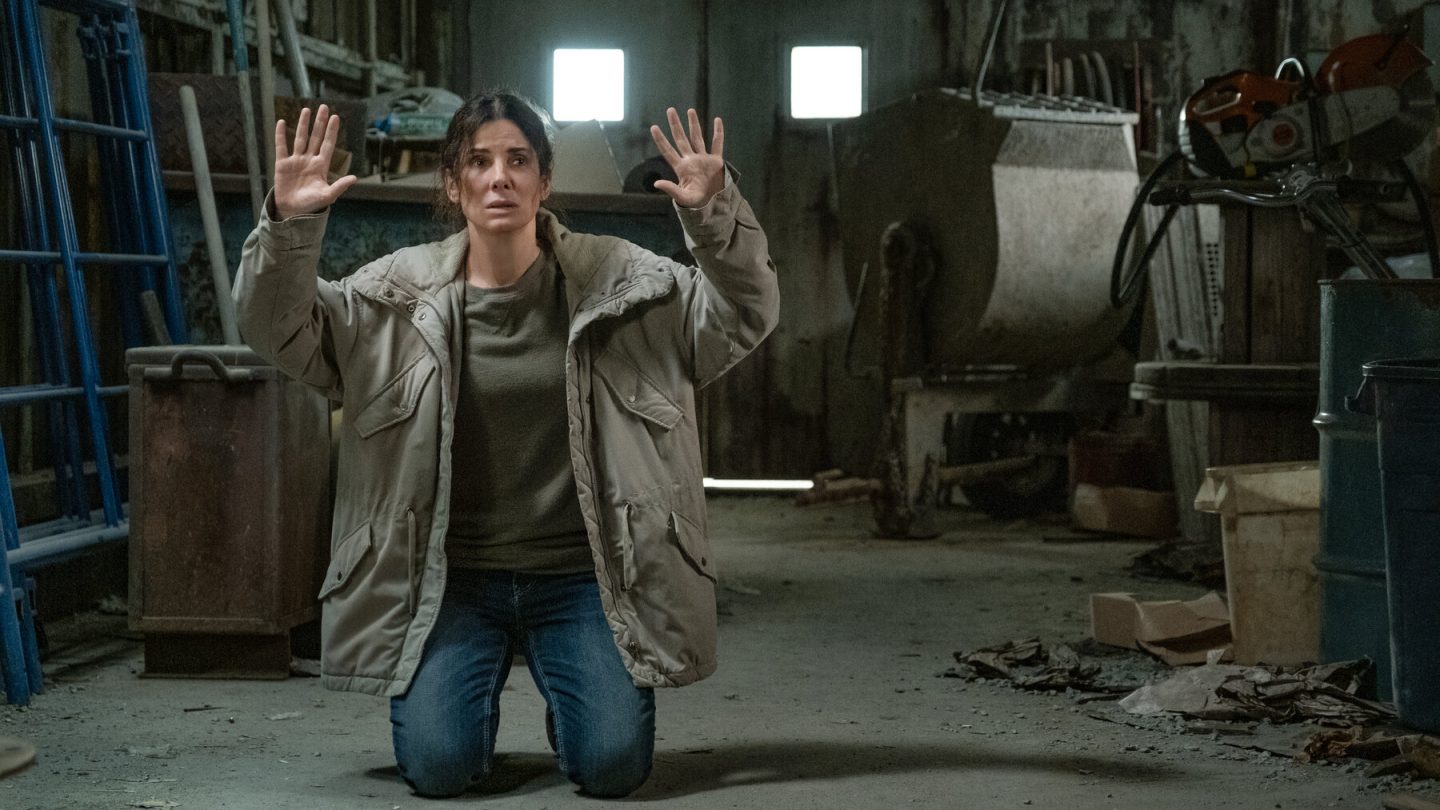 Sandra Bullock has a knack for picking buzzy Netflix projects. Her newest, the just-released Netflix original movie The Unforgivable, comes two years after another of her starring roles for the streamer got everyone talking — and became a runaway hit.

Back then, it was for her work in the post-apocalyptic horror title Bird Box. In her newest for Netflix, she plays a woman just released from prison after serving time for a violent crime. The movie is based on a 2009 British miniseries with a similar name (Unforgiven), and in an interview with Netflix, the actress explained some of what goes into her motivation for these kinds of projects. “What makes someone snap? … I’m always in search of a project where you have a viewability, an accessibility, where it draws an audience to an experience. I like that aspect of it and the puzzle pieces that have to come together to explain it.”

THE UNFORGIVABLE, starring Sandra Bullock, is now on Netflix. pic.twitter.com/G7BcR9MDYK

Netflix’s official summary for The Unforgivable is as follows. “Released from prison after serving a sentence for a violent crime, Ruth Slater (Bullock) re-enters a society that refuses to forgive her past.

“Facing severe judgment from the place she once called home, her only hope for redemption is finding the estranged younger sister she was forced to leave behind.”

Already on Friday, the day the movie debuted on Netflix, the film was showing up in the streamer’s “trending” row of content within the app. That could suggest the movie might eventually work its way onto the Top 10 list for the US, something that Bullock’s mere presence alone could also help accomplish. Fun fact: Over the course of her career, her movies have grossed more than $5.3 billion at the global box office.

Bullock says she met several women who’d been through the prison system in her research for this new role. “There were three women that I met in prison. One was being released immediately, one had a year left inside, and the third was just not getting out but she had hopes of getting out. You could see on their faces, the fear and the trauma, and the armor they had built to protect themselves.”

Audiences are certainly loving the movie thus far. The Unforgivable as of the time of this writing has a pretty stellar audience score on Rotten Tomatoes. That score stands at 88%, based on more than 50 user ratings. As far as critics? The story is much different there, with a 42% score based on 50 reviews at this point.

Many of the negative reviews seem to complain that the filmmakers tried to bite off more than they can chew here. That it was too much of a leap to compress a TV series into the strictures of a feature film. “Despite a deep ensemble led by a transformative Bullock,” a Polygon reviewer notes, the movie “moves at a turgid pace, lacking the urgency and pathos required in a redemption narrative.”