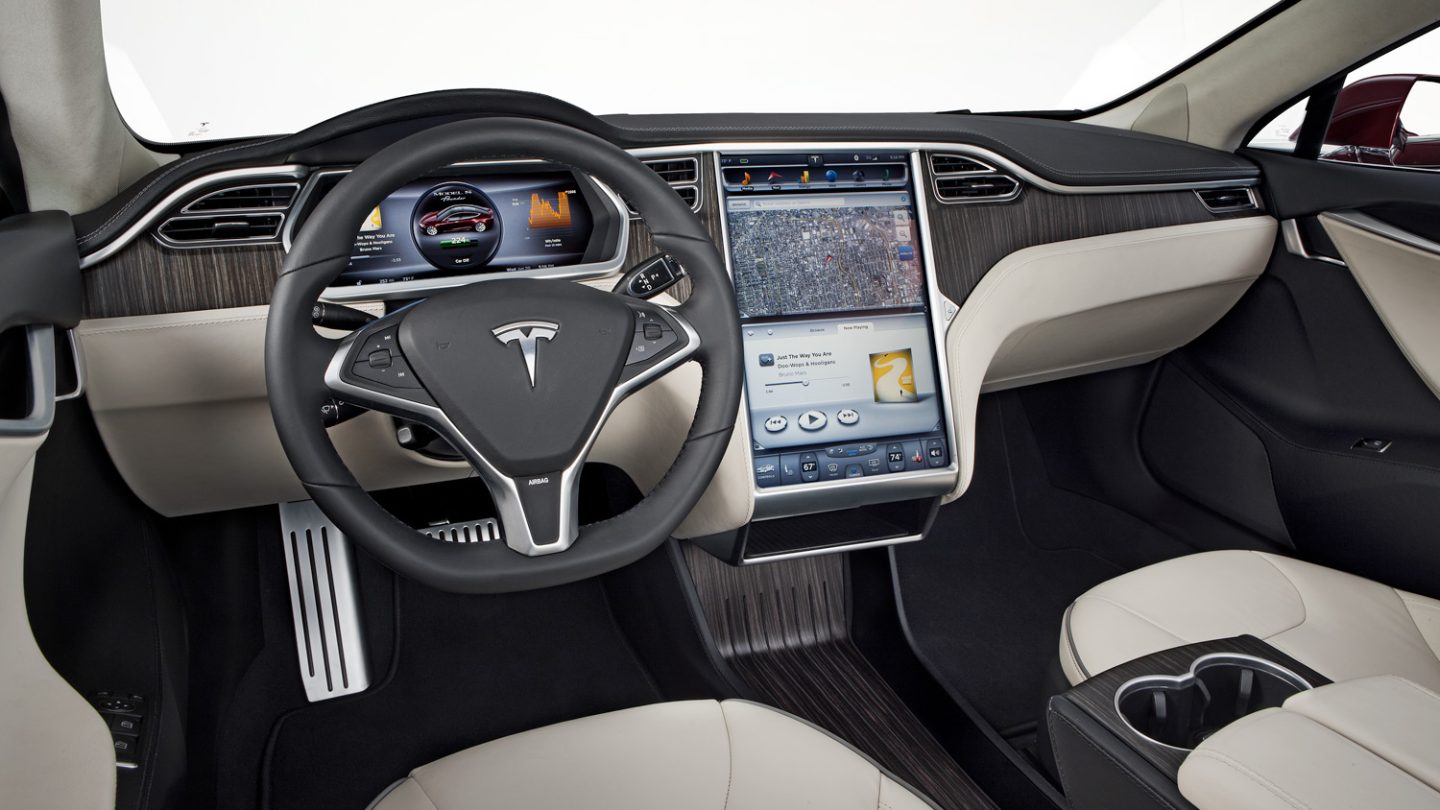 This has undoubtedly been one of the most significant months in Tesla’s relatively short history. Not only did the company unveil the brand new Model 3, it also managed to secure over 300,000 preorders in a matter of hours. Then, days later, Tesla returned with a sleek refresh of its popular Model S.

But despite all of that momentous news, the best thing to happen in a Tesla this month might be an elderly woman losing her mind after activating Autopilot.

You’ve probably heard by now, but late last year, Tesla pushed out a software update that allowed users to hand over control of the car to the car itself. Some Tesla owners immediately found incredibly irresponsible ways to test the feature, while others were surprised to find that the feature could literally be a life-saver in some precarious situations.

Tesla says that the feature is still incomplete, with updates still arriving every so often, but there’s no question that Autopilot works. Of course, that doesn’t mean that everyone is comfortable taking their hands off the wheel.

In the following video, YouTube user William Rimmer lets his 70-year-old mother experience Tesla’s Autopilot mode in his Model S first-hand on the highway, and her reaction is just as incredible as you’d expect.