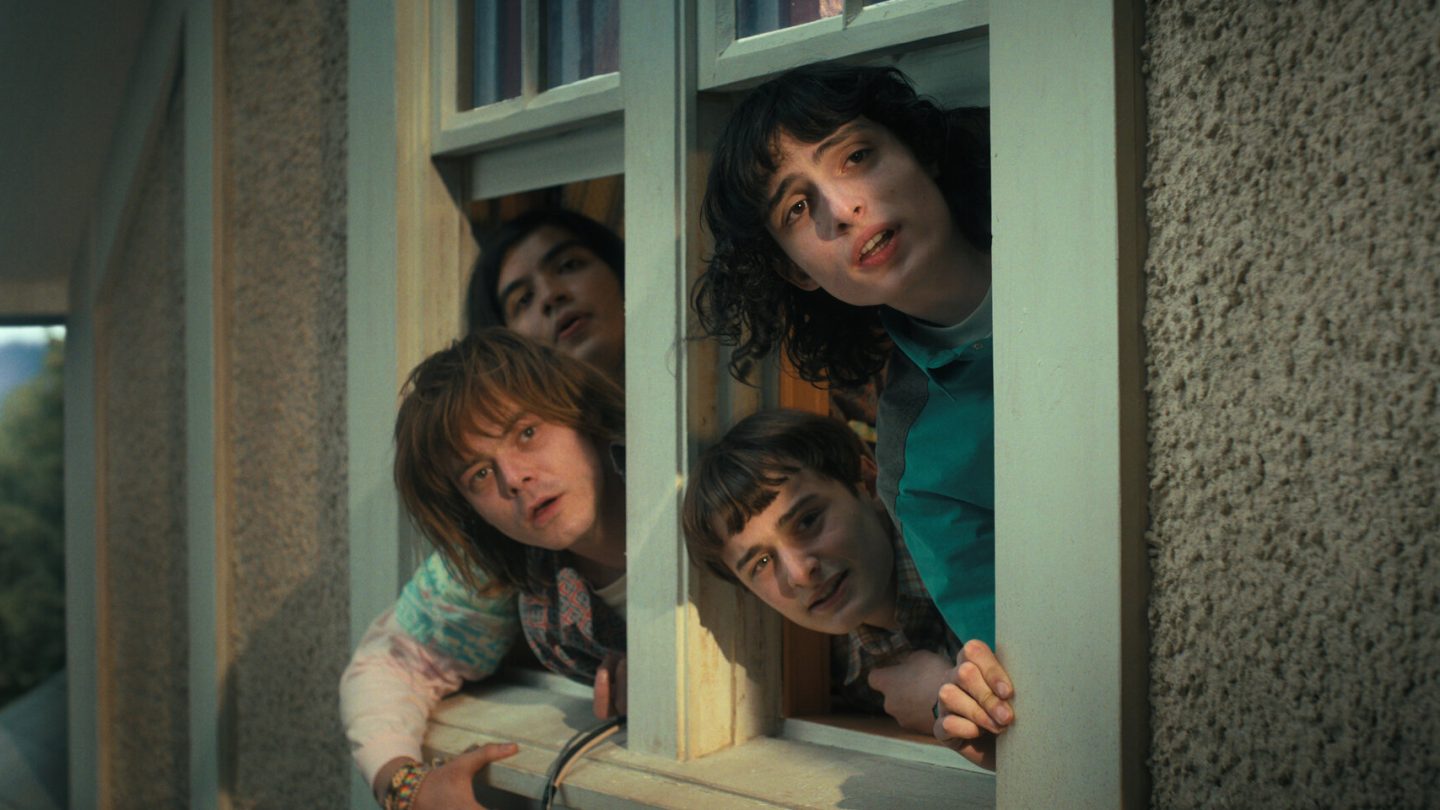 No surprise, the release of the final two episodes of Stranger Things’ fourth and penultimate season on Netflix has proven a wild success. On Tuesday, July 5, the streamer quantified that success, in the form of the latest global Netflix Top 10 list — revealing the biggest shows and movies on the platform worldwide for the 7-day period that ended on July 3.

Here’s the big number that jumps out at you on this week’s list: 301.2 million. That’s the staggering number of hours that Netflix subscribers globally spent on bingeing Stranger Things 4, which is also the most popular English-language TV show ever on Netflix.

Those numbers are all the more impressive, especially when you consider that Season 4 is actually the lowest-rated out of the four on Rotten Tomatoes. Not that any of them have been exactly skewered on the review aggregation site, mind you. The critics’ aggregate scores, however, drop in sequence from Seasons 1-4 thus: 97 percent, 94 percent, 89 percent, and then 89 percent again (as of the time of this writing).

But what’s all the more striking about this week’s Netflix Top 10 list? As we said, Stranger Things 4 was #1, and it wasn’t even close. The #2 show this week? That would be The Umbrella Academy: Season 3. At 87.9 million hours watched, though, it didn’t even pull in half of the viewership of Stranger Things 4.

If I had to guess, I suspect Stranger Things 4 will remain the #1 show on Netflix worldwide for at least … two more weeks, let’s say. Probably more.

For more indication of just how big this show is for the streamer, meanwhile, consider that this week the three earlier seasons of Stranger Things also occupy spots #3, #5, and #6 on the latest Netflix Top 10 list.

Unfortunately, to the consternation of fans who love the show so much, it could be as long as two years before Stranger Things 5 debuts on Netflix. That’s partly a function of the fact that the show’s writing staff won’t actually get down to the business of writing the next season until August.

For now, here’s the latest snapshot from Netflix of the biggest shows on the streamer worldwide right now. The Netflix Top 10 (English-language) series from June 27-July 3 are below.