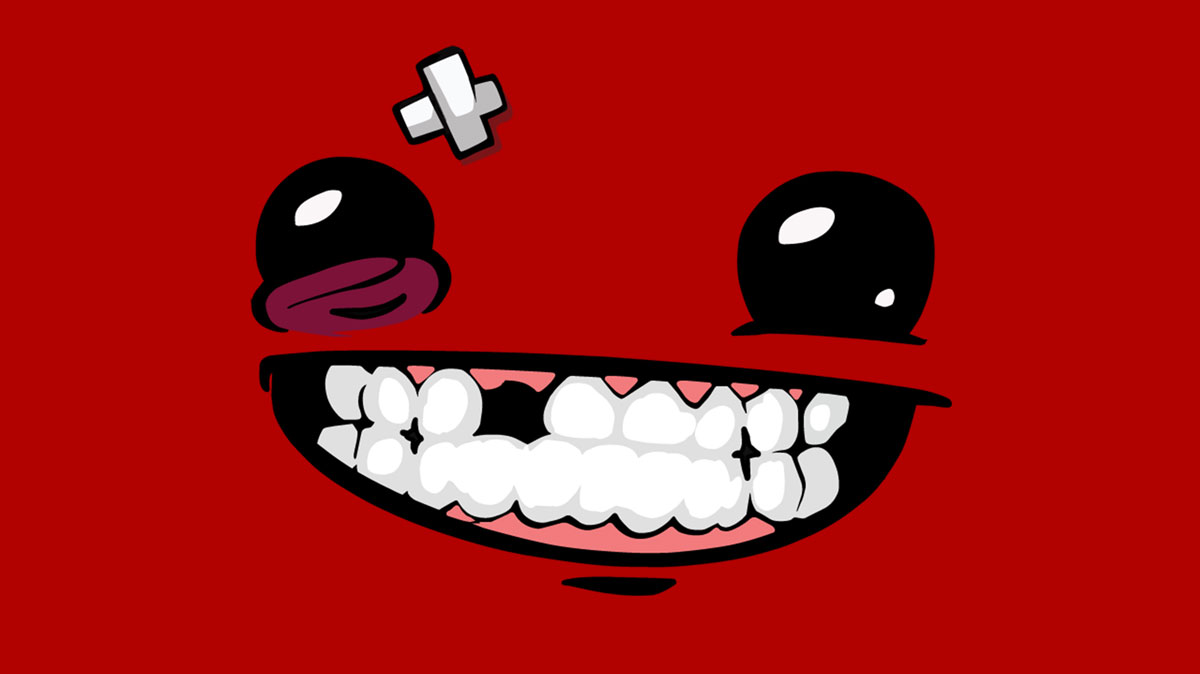 If one of your New Year’s resolutions was to spend less money on video games, it’s your lucky day. The Epic Games Store is continuing its full year of free game giveaways this week with the super challenging puzzle platformer Super Meat Boy. Starting December 28th, the promotion is live until 11:59 PM ET on January 10th, 2019. As long as you grab it from the Epic Games Store before then, you will own it for life free of charge.

Super Meat Boy is the second game Epic Games is giving away for free, as Subnautica kicked the program off back in December. So far, only these two games have been confirmed as additions to the program, but we will likely hear more about the next set of games on January 10th (at the very latest).

“Featuring over 300 levels spanning 5+ chapters, Super Meat Boy is a tough as nails platformer where you play as an animated cube of meat who’s trying to save his girlfriend (who happens to be made of bandages) from an evil fetus in a jar wearing a tux,” reads the description of the game from Epic’s blog post. Here’s a gameplay trailer:

If you want to grab a copy of the game (after all, it is free), just head to the game’s store page, sign in to your Epic Games account, and complete the transaction. You can download the game right away, or really any time you like, because, once again, you own the game forever if you snag it before January 10th.