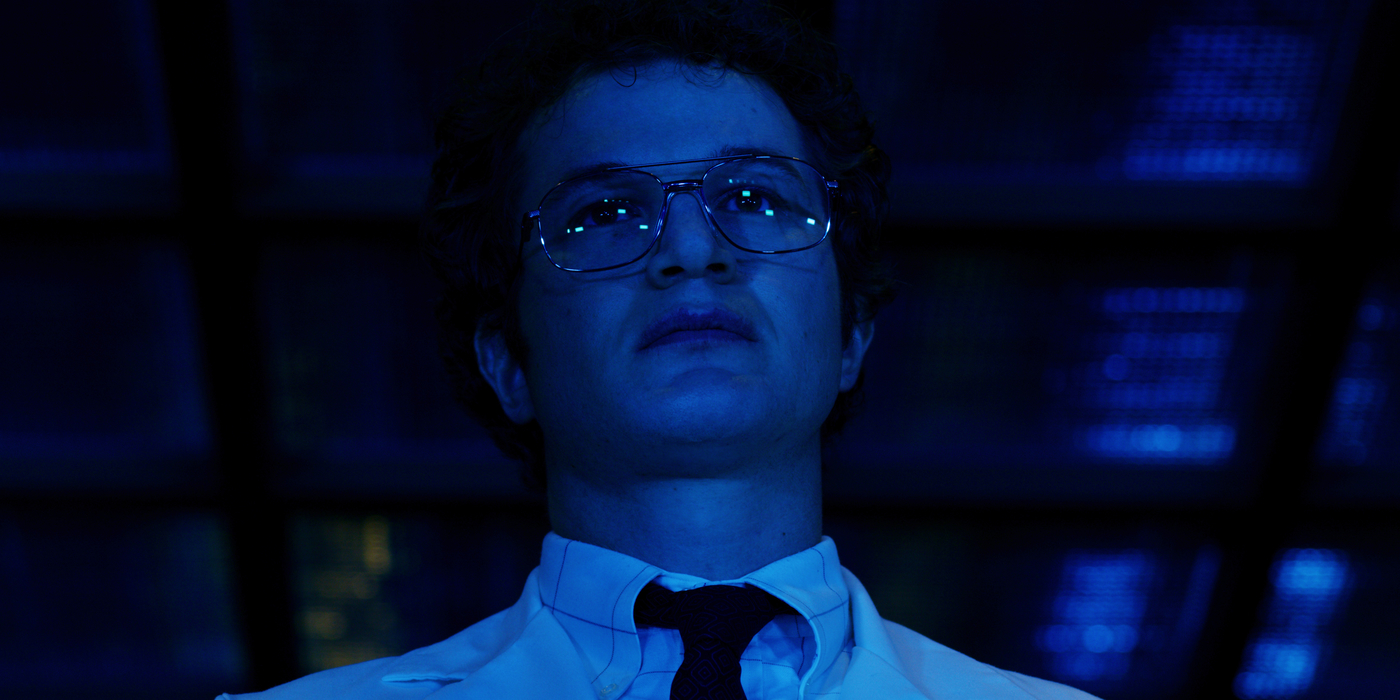 The plot of Stranger Things 3, the latest installment in Netflix’s hit original franchise, is centered in part around the myriad ramifications of the presence of an underground complex of tunnels and lab space built by Russians beneath Starcourt Mall in the fictional town of Hawkins, Indiana. That warren of tunnels and space concealed soldiers and all manner of equipment meant to help open an interdimensional portal — the stuff sci-fi dreams are made of, right? In other words, definitely not the kind of thing you expect to see in real life.

Nevertheless, the eyebrows of many a Stranger Things fan were raised in recent days when the Defense Advanced Research Projects Agency (DARPA, for short), which develops technology for the military, put out the word that it’s hunting for a facility that sounds … well, there’s other way to say this than that it sounds exactly like the sub-Starcourt Mall lab.

The ideal space would be a human-made underground environment spanning several city blocks w/ complex layout & multiple stories, including atriums, tunnels & stairwells. Spaces
that are currently closed off from pedestrians or can be temporarily used for testing are of
interest. pic.twitter.com/GkWKm2w2p9

Now, before we dive into all the lighthearted social media reactions this request spurred, here’s a bit more about what DARPA is looking for, including some context, which the agency shared with Gizmodo:

“Complex urban underground infrastructure can present significant challenges for situational awareness in time-sensitive scenarios, such as active combat operations or disaster response,” the agency explained. “DARPA is interested in exploring this domain for researchers to analyze and enhance approaches to improve situational awareness and response times in emergency scenarios.” Furthermore, the agency continued, the locations that get submitted in response to the request could help the research community identify relevant sites for additional field experimentation.

Nevertheless, as you can imagine, Twitter had a field day with this.

Someone even joked that, by making this request, DARPA is “definitely not looking for new places to keep all the Demogorgons.”

To which the agency had the best reply:

Please. Demogorgons are such a Department of Energy thing.