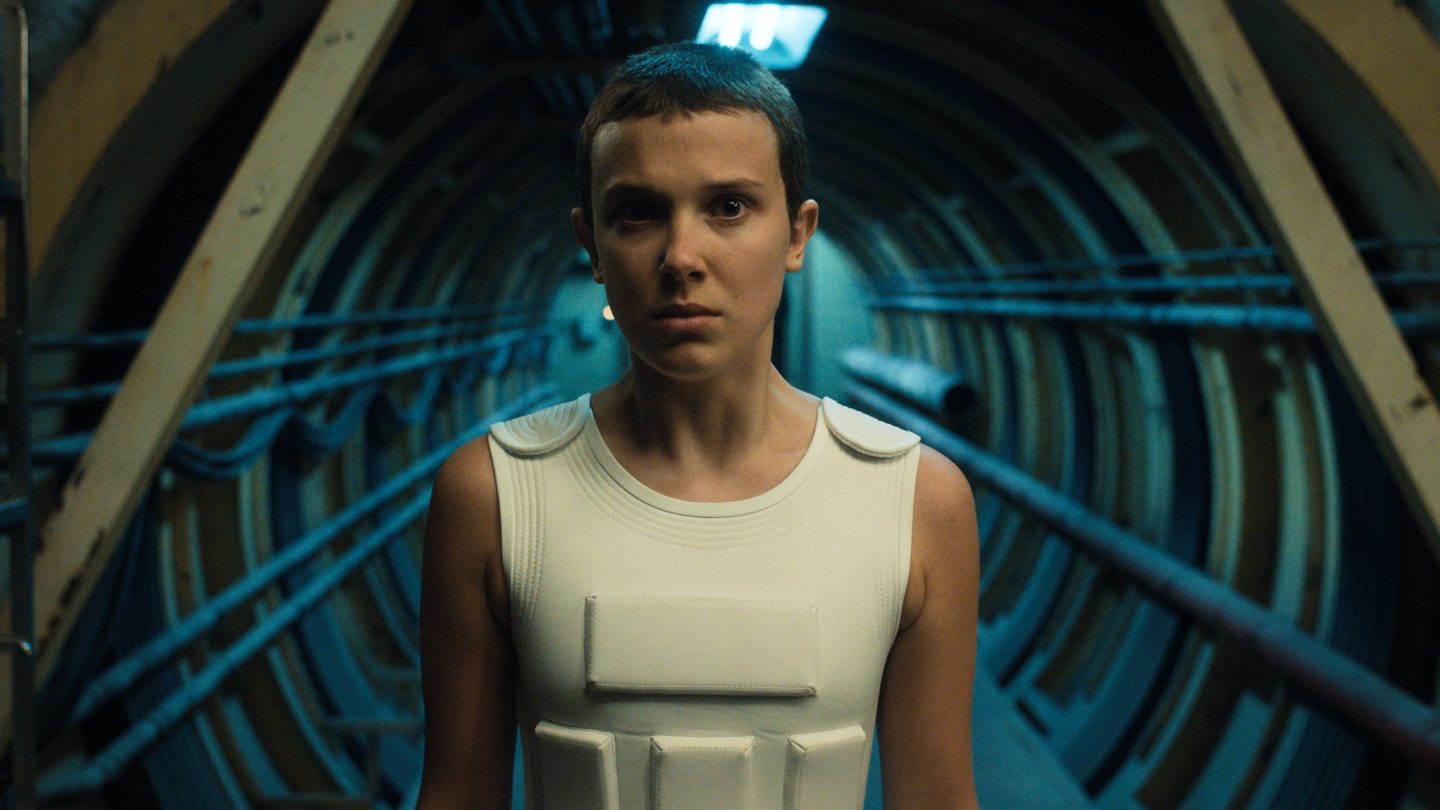 With just over a week to go until the final episodes of Stranger Things season 4 arrive, Netflix shared the official trailer for Volume 2. The first seven episodes started streaming on May 27, and the final two drop on July 1. There was a short teaser following the seventh episode, but this trailer gives us our best look yet at the finale.

Needless to say, if you haven’t seen Volume 1, you might want to skip this trailer. We’ll also discuss some spoilers in this article, so you still have time to turn back if you are not caught up. With that said, here’s the trailer for Stranger Things 4: Volume 2.

Unsurprisingly, the trailer paints a pretty dour picture for our heroes as the season comes to a close. We left the Hawkins kids in quite a predicament in Volume 1, and Vecna is still on the loose. We also learned that Eleven opened the first portal to the Upside Down when figthing back against One (or Harry Creel) in the research facility.

There are countless questions that still need answering. Most notably, we need to know why Vecna was dormant for so long and why the Upside Down is permanently stuck in 1983. We suspect that the final two episodes will tie up some of these loose ends.

Stranger Things 5 and beyond

There may only be two episodes left of Stranger Things 4, but this season is going out with a bang. The eighth episode will run for 1 hour and 25 minutes, which is longer than all but one episode in Volume 1. Meanwhile, the season 4 finale will run an eye-popping 2 hours and 30 minutes. That’s four more hours of Stranger Things in Volume 2.

Of course, it doesn’t end there. Netflix and the Duffer brothers already confirmed that Stranger Things will return for a fifth and final season. It will wrap up the story of Hawkins and the characters we first met way back in 2016 during the first season.

Matt and Ross Duffer left the door open for Stranger Things sequels and spinoffs, though. They said that there are “many more exciting stories to tell within the world of Stranger Things” earlier this year. So don’t be surprised when Stranger Things gets its own House of the Dragon. In the meantime, Stranger Things 4: Volume 2 arrives on July 1.