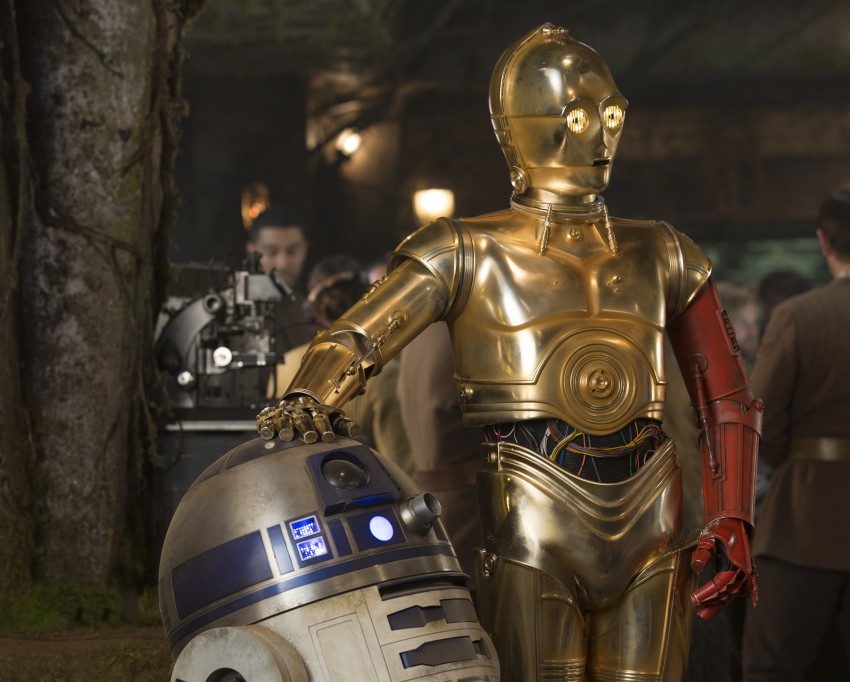 There are plenty of mysteries in Star Wars: The Force Awakens and one of them involved iconic droid C-3PO. In case you didn’t notice, C-3PO had a red left arm instead of his usual gold-colored arm. This mysterious change was totally unexplained in the movie itself and we’ve never had any answer for it… until now.

Per iO9, the first issue of the new Marvel comic Star Wars: C-3PO #1 offers details about how C-3PO got his not-so-shiny new red arm. Spoilers obviously follow below.

The story starts off when C-3PO and a group of allied droids land on an unidentified planet to rescue Admiral Ackbar, who has been kidnapped by the First Order. As you might have guessed with anything involving Admiral Ackbar, the droids’ plan to rescue him is… well… “It’s a trap!”

In the ensuing fights with a number of different monsters on the planet, all of C-3PO’s droid companions are killed and C-3PO himself has his arm ripped off. The final droid to die in his crew just happened to have a red arm that C-3PO attached to his own body and decided to keep there as a reminder of his fellow droids’ sacrifices.

At any rate, this quick summary doesn’t do the full story justice. Check out iO9’s full recap if you want to know more.