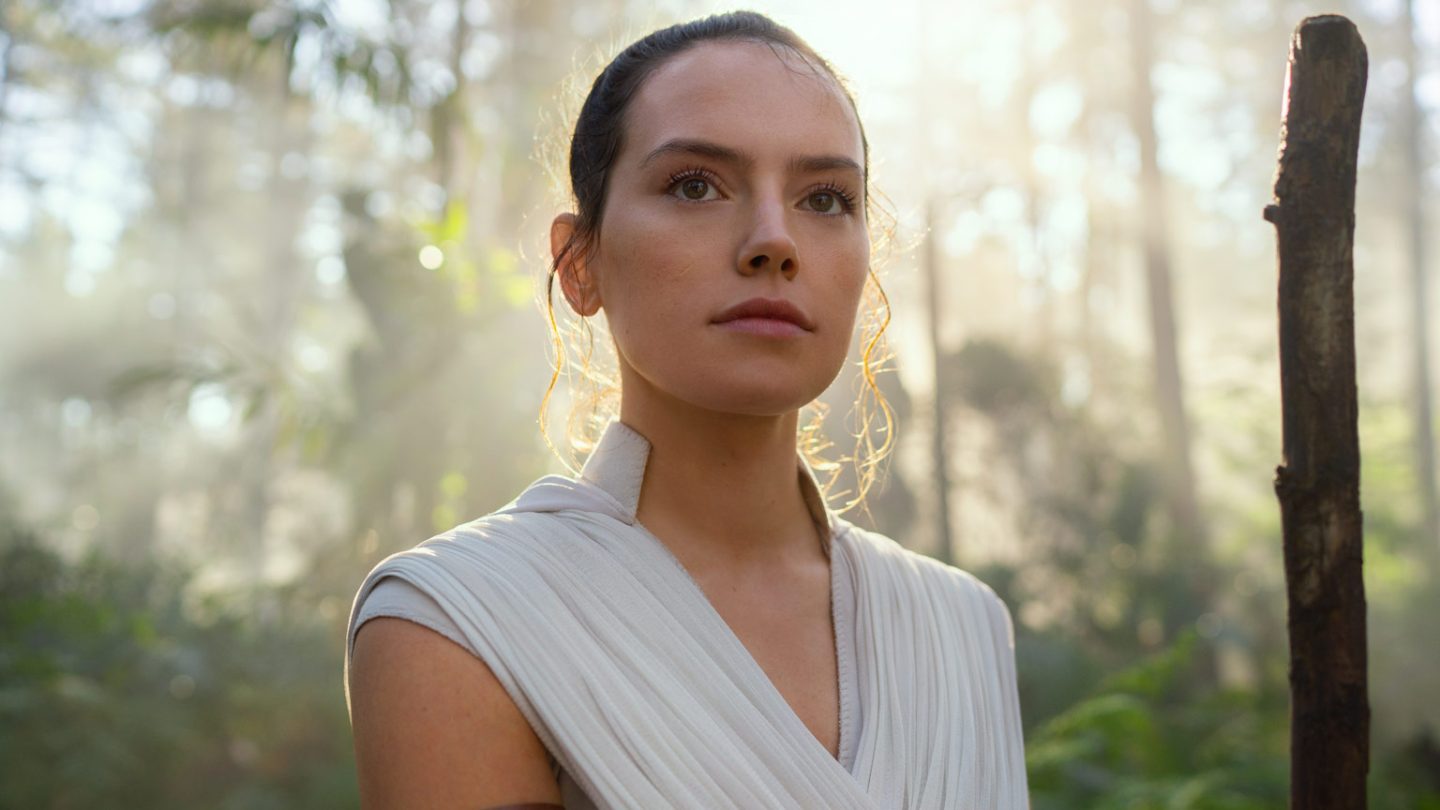 There may never be a better time to marathon the entire Star Wars filmography from start to finish that during a global lockdown, and starting on May 4th, all the Star Wars movies will finally be streaming in one place. On Monday, announced that Star Wars: The Rise of Skywalker will arrive on Disney+ on Star Wars Day.

The third movie in the third trilogy of the Skywalker Saga was initially set to hit Disney’s new streaming platform later this summer, but the company decided to move the release date up two months to celebrate Star Wars Day. May the 4th be with us all. Star Wars: The Rise of Skywalker hit theaters on December 20th, 2019, was available to purchase digitally on March 13th, and was then released on DVD and Blu-ray on March 31st.

The streaming launch of The Rise of Skywalker also coincides with the arrival of Gallery: The Mandalorian, which will offer a behind-the-scenes look at the live-action Star Wars spinoff that took the world by storm late last year (and introduced the world to Baby Yoda). And speaking of The Mandalorian, we recently learned that a third season is already in the early stages of development, months before the second season even airs.

With the addition of The Rise of Skywalker, the collection of Star Wars media on Disney+ in nearly complete. Beyond the three trilogies of the Skywalker Saga and The Mandalorian, Disney+ also has Rogue One: A Star Wars Story, Star Wars: The Clone Wars, Star Wars Rebels, Star Wars Resistance, and a bunch of Lego Star Wars shows. Solo: A Star Wars Story is set to join the service on July 9th, and two more live-action series — one about Obi-Wan Kenobi and one about Cassian Andor — will flesh out the Star Wars universe in the months to come as well.

is also sprucing up the interface on May 4th “with a week-long concept art takeover on the service.” says that the artwork for each Star Wars film and series will be updated to feature original concept paintings from the likes of Ralph McQuarrie and Doug Chiang. The animated Star Wars brand tile on the Disney+ home screen will also be updated “with a new animation that honors the signature hyperspace jump.”

The early streaming launch of Star Wars: The Rise of Skywalker follows similar moves for both Frozen 2 and Pixar’s Onward, both of which released on Disney+ earlier than anticipated. It appears that the reaction to those adjustments was positive, as bringing The Rise of Skywalker to the service two months early is the biggest move yet.

Disney Plus Star Wars Star Wars: The Rise of Skywalker