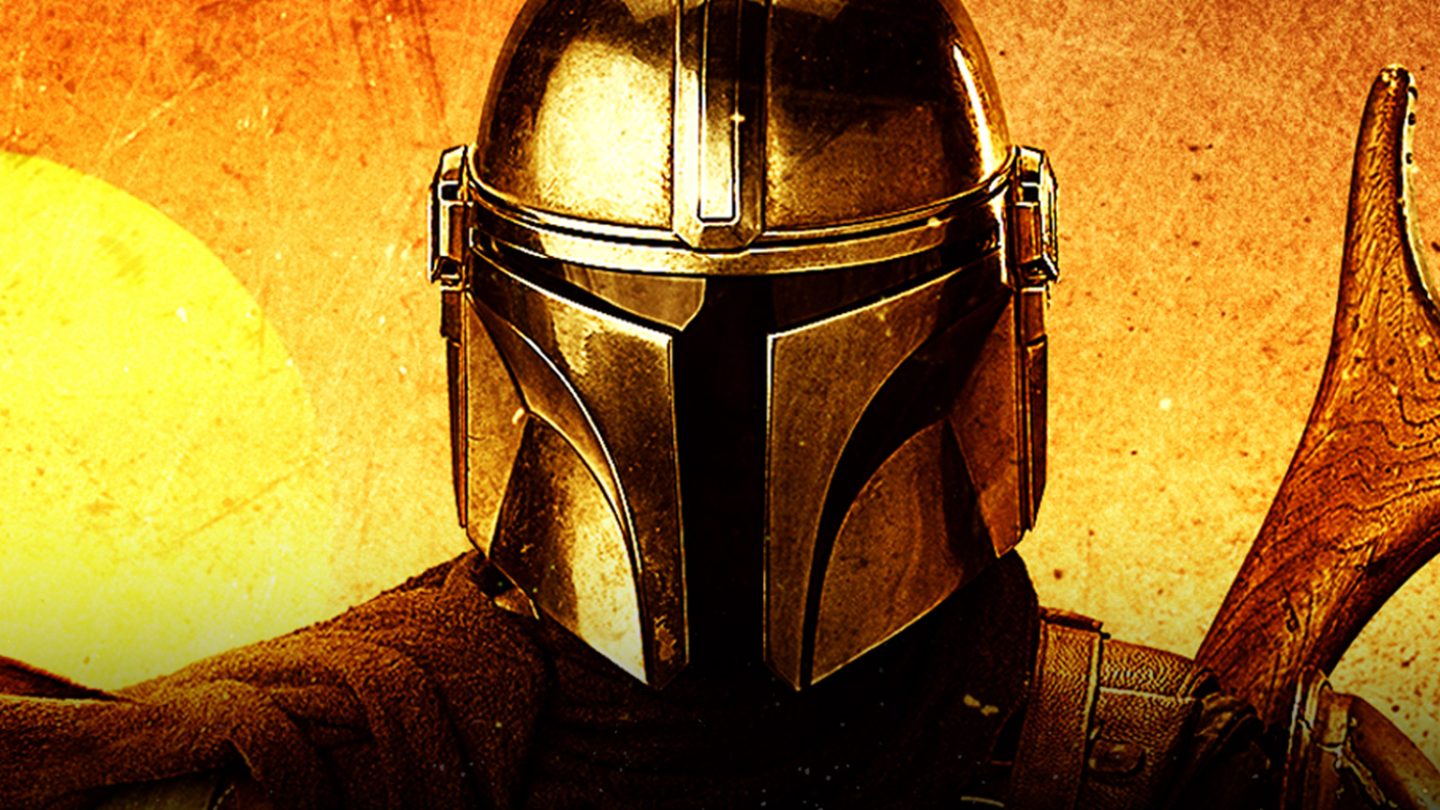 While services like + and Quibi are banking on new, original content driving subscriptions, was able to enter the streaming wars with an immeasurable head start, thanks to decades worth of TV shows and movies that it could make available to Disney+ subscribers on day one. Therefore, narrative-driven original series have not as big of a priority for the service, at least not yet, which is why many subscribers have been logging in far less frequently ever since The Mandalorian wrapped up its first season late last year. If you’re not looking to rewatch The Avengers or A Goofy Movie or Ducktales, there haven’t been many reasons to log back in.

That’s finally going to change on May 4th, also known as Star Wars Day, as announced this week that it will take fans behind the scenes of the live-action Star Wars show in an eight-episode documentary series called Gallery: The Mandalorian. Jon Favreau will host the series, speaking to the cast and crew of The Mandalorian about how the show was made, with each episode focusing on a different facet of the show.

“Gallery: The Mandalorian is an opportunity for fans of the show to take a look inside and get to see a different perspective, and perhaps a greater understanding, of how The Mandalorian came together and some of the incredibly talented contributors throughout Season One,” said executive producer Jon Favreau. “We had a great experience making the show and we’re looking forward to sharing it with you.”

Topics covered in the series include “the filmmaking process, the legacy of George Lucas’s Star Wars, how the cast brought the characters to life, the series’ groundbreaking technology, the artistry behind the show’s practical models, effects, and creatures, plus the creative influences, the iconic score, and connections to Star Wars characters and props from across the galaxy.” There will be interviews and never-before-seen footage as well.

Gallery: The Mandalorian premiere on Disney+ on Monday, May 4th, with new episodes every Friday. On the same day, the final episode of the final season of Star Wars: The Clone Wars will also debut on the streaming service. If you need more Star Wars in your life and can’t wait around for the second season of The Mandalorian (which could be ages away), The Clone Wars tells some of the best Star Wars stories outside of the original movies.