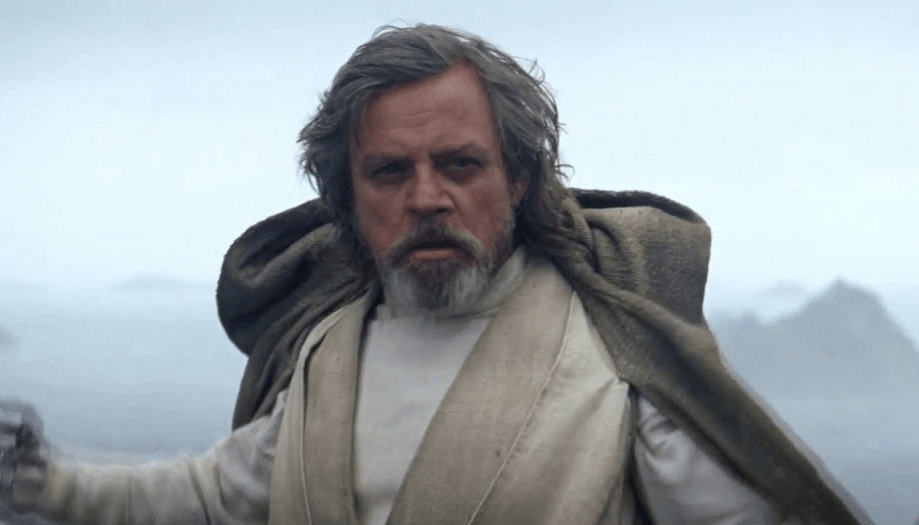 Anything goes in Star Wars, as The Force Awakens proved last year, and no one is safe. Main characters don’t die as often as they do in Game of Thrones, but it’s clear that the franchise isn’t afraid to kill off big characters. After Han Solo was killed in Episode VII, could Luke Skywalker be next? We don’t have any spoilers for you this time, but Mark Hamill just trolled with fans in a way that seems to entertain the idea.

The actor posted a video on Twitter of himself getting a shave, which isn’t so special. But the message that went with that tweet leaves plenty of room for speculation. “Haven’t seen my chin since May ’15,” Hamill said, saying bye bye to his beard, “at least until Episode IX.”

So does this mean that Luke dies? It wouldn’t be too surprising. Even if he dies, he could make an appearance in Episode IX in ghost form or in flashbacks, which would explain his remark. After all, Han Solo is confirmed to appear in Episode VIII even though he’s dead.

But we’ll have to wait until next year to find out; Hamill will probably never tell.

It might seem inconceivable to imagine Star Wars without Luke, Leia or Han, but that’s a future we might have to face. The actors aren’t getting any younger, after all, and probably wants new characters to take over for future Star Wars stories.