‘The Mandalorian’ will probably have no effect on ‘The Rise of Skywalker,’ and that’s a shame 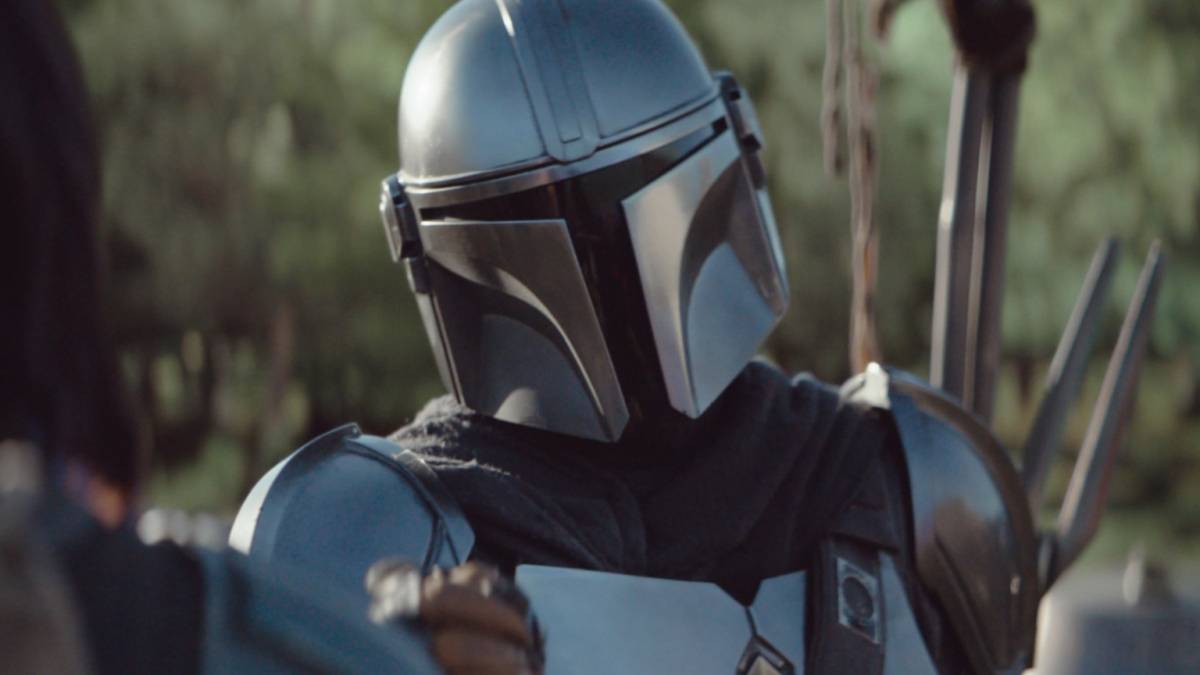 One month. That’s all the time we have left until the next Star Wars movie premieres. The final episode in the Skywalker saga will tell us how this trilogy ends. But what exactly are we supposed to be excited about? The thing that made Avengers: Endgame so great was the epic cliffhanger in Infinity War. Of course, it helped that Marvel took a decade to build up this fantastic story. For Star Wars, Rian Johnson’s Episode VIII felt more like a conclusion for the third trilogy. As I explained almost two years ago, The Last Jedi feels like a movie that doesn’t need a sequel. I will see the film when it launches next month, but I’m not as excited as I should be about this epic conclusion. That was hardly the case before The Last Jedi’s premiere, when I was looking for answers to so many questions from The Force Awakens.

On the other hand, The Mandalorian’s arrival did make me want to see more Star Wars stories, and the format absolutely works for the franchise. The epic finale of that first episode will excite any Star Wars fan. That’s easily the most exciting thing about the series so far, and the most exciting thing to happen to Star Wars in years. However, it’ll probably mean nothing for The Rise of Skywalker, as epic as that revelation might have been.

Baby Yoda is the best thing that could have happened in Star Wars, especially considering that Disney had a hard time coming up with new stories for the universe. Rogue One was fine, but the Han Solo origin story was absolutely a disappointment. It’s no wonder that Disney is taking a step back when it comes to Star Wars movies.

That cute baby Yoda that Mando discovers is an unexpected twist for the series, one that could have massive implications for the entire Star Wars universe. And it gives me a reason to want to see what happens next in Episode IX. Let’s remember the action takes place some five years after Return of the Jedi during a time when, for all we know, Luke is the only Force user in the galaxy far, far away.

Chapter 2 of The Mandalorian makes it clear that baby Yoda has native Force abilities, and I can’t help but wonder how this will play out. What will Mando do with the baby six episodes from now? After all, the child did save his life, and that has to count for something. Now, let’s also remember that some 30 years have passed between Episode VI and Episode VII. Given that baby Yoda is 50 years old, he’d still be a youngling when Rey discovers her powers — not to mention that Luke would’ve probably sensed the Force in the baby all along.

So, in theory, a version of baby Yoda could appear in The Rise of Skywalker, assuming Disney wanted to make the two properties interact. But that doesn’t seem likely. Again, let’s look back at The Force Awakens and The Last Jedi, which are films that remind us, and everyone in the Star Wars universe, that the Force still exists. It’s not just a legend. The Jedi were real, there’s a Dark and Light side of the Force, and there must be a balance.

The very existence of baby Yoda is a problem for the third trilogy because the first two movies made absolutely no reference to a young Yoda. And given that so many people know about baby Yoda in The Mandalorian, it would be strange for all of them to forget the creature by the time Rey, Poe, and Finn come to the fore.

A baby Yoda cameo in Rise of Skywalker also might ruin The Mandalorian going forward, because it would confirm Mando doesn’t kill the child, nor does he turn the baby over to the bad guys for a huge ransom.

We’ll have seen seven of the eight episodes in the series’ first season by the time Rise of Skywalker launches in theaters. That’s five more installments until Episode IX in which we can learn more details about baby Yoda’s fate — maybe he or she will die after all. Then again, it would be foolish of Jon Favreau and co. to eliminate the character before the finale. And that finale airs on December 27th, a full week after Episode IX’s premiere.

With all of that in mind, there’s probably no chance we’ll see a 75-year-old baby Yoda in the final Star Wars film. But I have to say that baby Yoda is enough to make me want to know what happens next in the final trilogy.