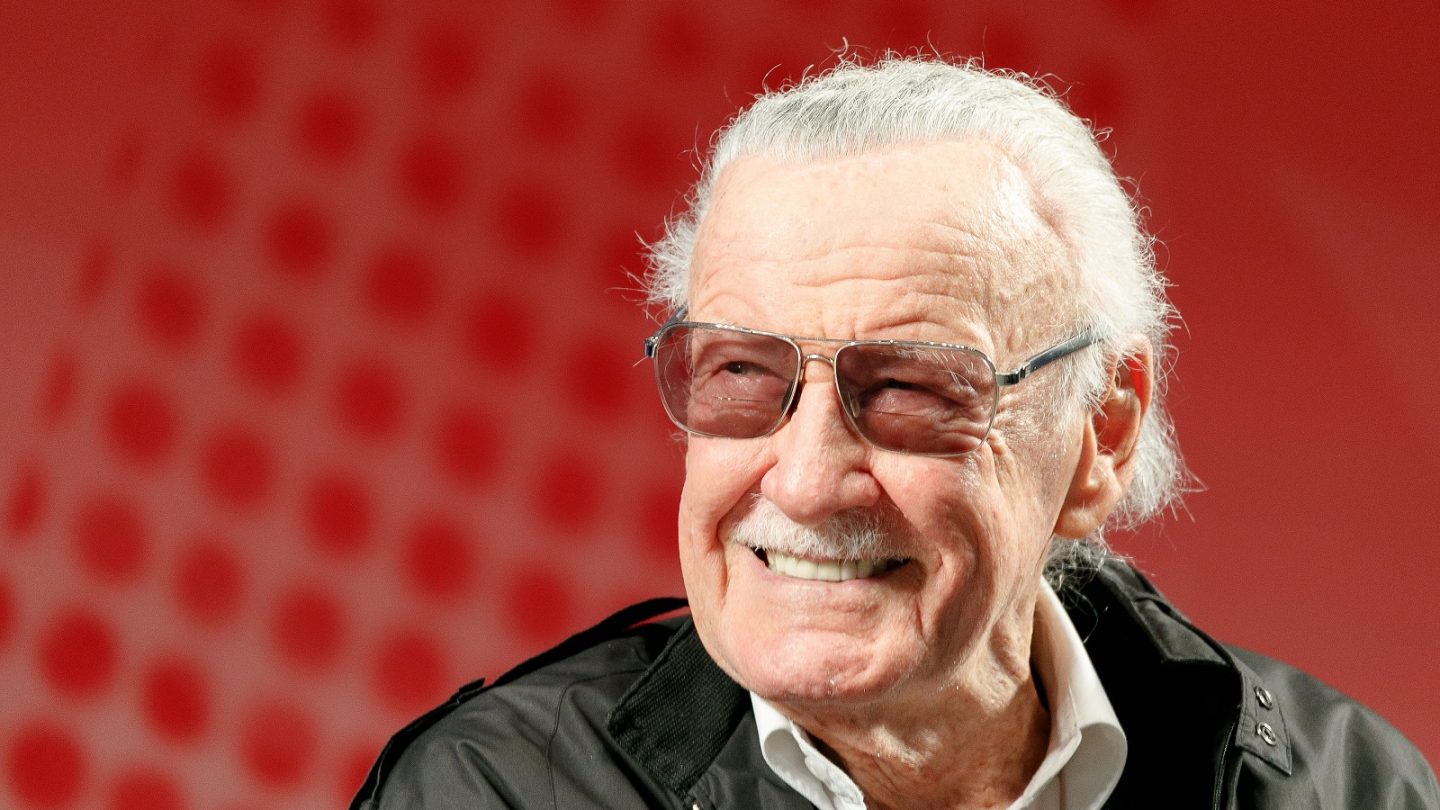 The last few years of Marvel’s legendary writer, editor and publisher were certainly tough. Before his death, confirmed today, at age 95, Stan Lee had been embroiled in nasty litigation and other unpleasant matters related to his personal affairs. He also lost his beloved wife of 69 years, Joan, who died in 2017. Before all of that had really begun in earnest, though, I got a chance to talk to Stan about his career, and among the highlights he shared with me: No way did he want to slow down, never mind that he was in his 90s.

He was hard of hearing, so you had to repeat most of your questions at least once, but he gave as good as he got. I asked about his creative habits, for example, if he was like the kind of artist you imagine who’s constantly scribbling down ideas in a notebook. “I do NOT scribble,” he snapped back in that thick accent. “I have beautiful penmanship.”

Stan, who news reports say died this morning at Cedars-Sinai Medical Center in Los Angeles, also told me that for everything he’s done since starting in the business in 1939 — creating or co-creating everything from The Mighty Thor to Iron Man, The Fantastic Four and so much else — he most wanted to be remembered for the creation of Spider-Man.

“I must admit, I love them all,” he told me during an interview I did with him a couple of years ago. “But of all of them, I’d say that’s my favorite. Because of the way he captured the imagination of readers all over the globe.”

The Manhattan-born comic book legend leaves behind a body of work that includes some of the most popular and lucrative franchises in entertainment. The Walt Co. snapped up Marvel for $4 billion back in 2009, and as noted by The Hollywood Reporter in a piece today, most of the top-grossing superhero films of all time — led by The Avengers‘ $1.52 billion worldwide take in 2012 — featured Marvel characters.

Stan told me he was never going to slow down. “It still feels like I’m playing. This is my form of golf.” He was still cooking up new ideas, new characters. “It’s the most fun you can have. And then after a while you see the result of all your deal making and thinking of characters, you see it on the screen or even a graphic novel — to see the finished product after you’ve been working on something for months is the best feeling.”

What was so great about talking with Stan even at such an advanced age was how enraptured he still was by comic books as an art form. Indeed, he told me, “the future seems to be looking brighter and brighter” for them. “Comics were sort of fading away a decade or two ago, but with the success of Marvel movies and TV shows, they’ve had a resurgence in popularity. And I get the feeling they’ll be around forever.”