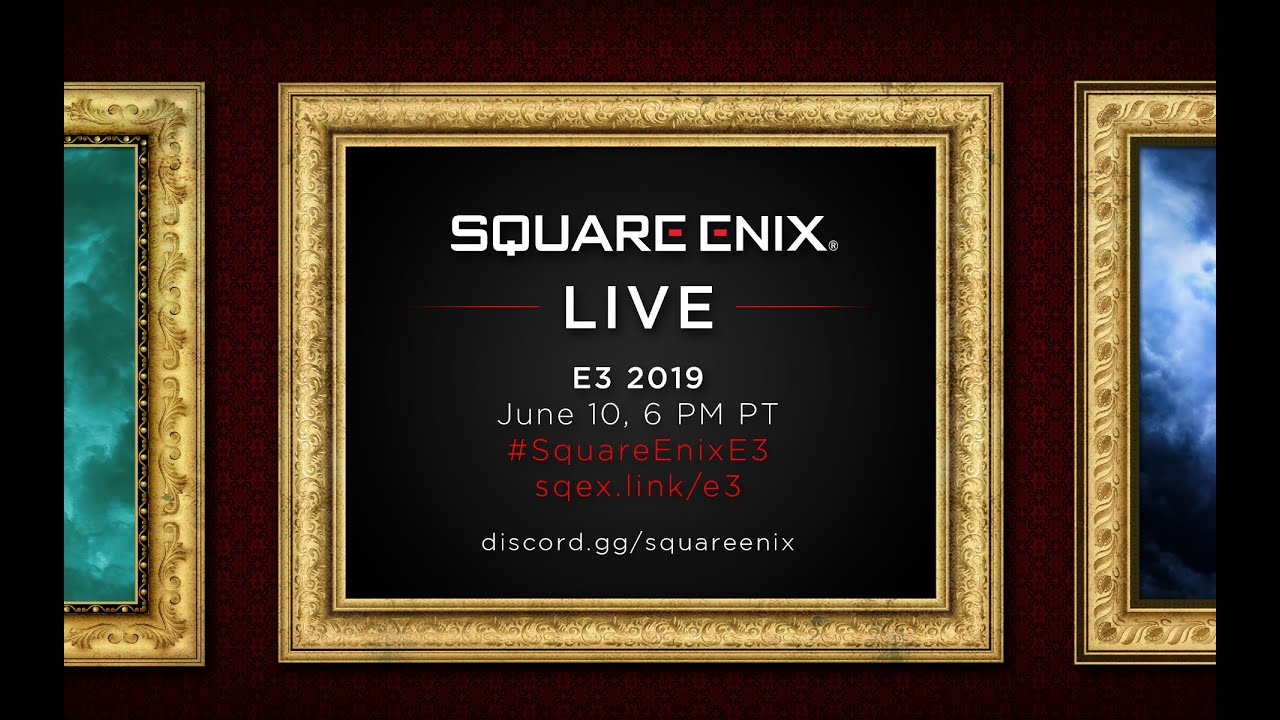 Closing out the third day of press conferences at E3 2019, Square Enix is going to take the stage on Monday night at 6 PM PT / 9 PM ET to show us all they have in store for the coming months. Square Enix has something of a patchy record when it comes to E3 press conferences, but there are enough blockbuster titles expected to appear at this year’s gathering that the Japanese publisher could potentially have one of the best shows of E3.

One of those blockbuster games is Marvel’s Avengers, which will make its long-awaited debut during the conference. Developed by Crystal Dynamics (Shadow of the Tomb Raider), the game was announced in 2017, but we’ve still yet to see it in action. Will it connect to the MCU? We’ll find out tonight.

We should also learn more about Final Fantasy VII Remake, which now has a release date: March 3rd, 2020. A live demo would likely go over well, in case you’re reading this, Square Enix. And speaking of Final Fantasy, we will also hear about the future of Final Fantasy XIV, with the Shadowbringers expansion just around the corner.

Other titles expected at the event include Dying Light 2, Babylon’s Fall, Oninaki, and Outriders.

All in all, this press conference legitimately has a chance to be one of the highlights of E3 2019. Seeing the Avengers game in action for the first time might be enough for some people, but I’m going to be greedy and hope that a sequel to the excellent Nier: Automata will also make an appearance on stage tonight.