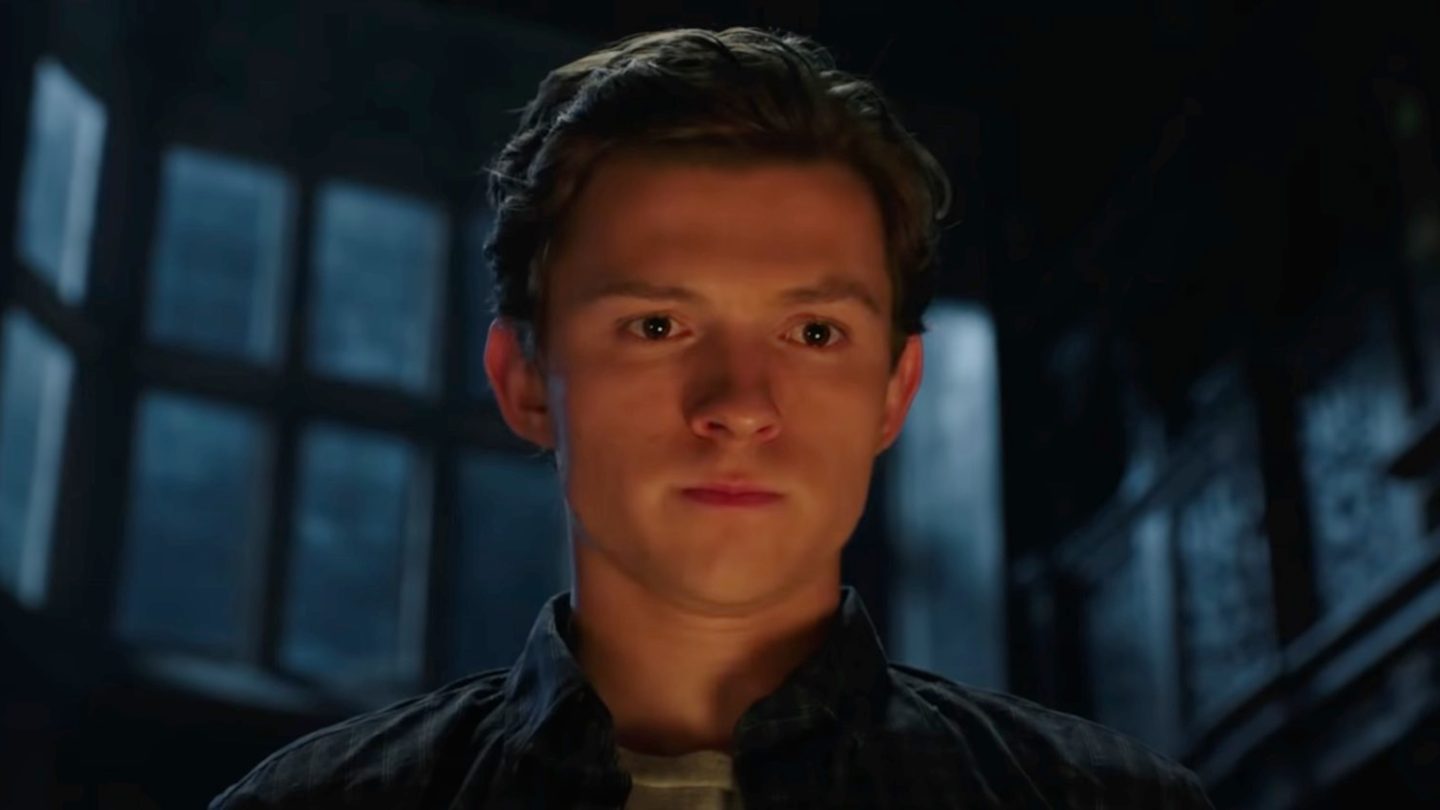 We explained a few days ago that there’s a good reason why there’s no Spider-Man: No Way Home trailer yet. And it might not be the film’s biggest spoiler. It’s easy to assume that Sony and Marvel are delaying the trailer’s release to preserve the film’s multiverse secret. But that’s a plot detail most fans know. Trying to stay away from this particular Spider-Man 3 spoiler is futile. It’s been everywhere in the past few months, so most people have been exposed to it.

Another potential reason to delay the movie’s first trailer might be the current state of the coronavirus pandemic. The delta variant is fueling another wave of infections that’s taking several regions by storm. Fans have been worrying that Sony might delay its fall and winter movie slate, including No Way Home. What was just speculation a few days ago is looking more and more like a real possibility. That’s because some of the upcoming movies might really be delayed.

After several delays, Sony and Marvel settled on December 17th for the Spider-Man 3 release. Pushing the film back another few weeks or months will certainly be annoying news. But it all depends on how the health crisis progresses.

Sony and Marvel surely want to make the most of No Way Home, and the movie has the potential to set new records at the box office. They’re not likely to reach pre-pandemic figures, however.

Will Sony delay the No Way Home release?

Let’s not forget that Sony and Marvel do not have plans to release No Way Home online at the same time as the film’s premiere in cinemas. Black Widow is the only MCU film to get a day-and-date launch so far.

Sony has yet to make any No Way Home delay announcements. But we’re seeing more reports that detail various delays for films hitting theaters in the months before Spider-Man 3. Per Murphy Multiverse, Venom: Let There be Carnage will hit theaters on October 14th in New Zealand and Australia instead of September 23rd.

The second Venom 2 trailer prompted fans to speculate that No Way Home might also be delayed. The Venom sequel is also a Sony movie, and it’s part of Sony’s own universe of Spider-Man stories. Sony did not mention the film’s release date in the second trailer.

Similarly, Austrian cinemas might not get Venom 2 until October 21st. That’s almost a month later than expected. But Austrian cinemas have reportedly been advertising the same launch date since May.

Will delay other MCU releases?

It’s not just Sony movies. Apparently, will also have to decide whether or not to delay Shang-Chi and the Legend of the Ten Rings. That’s according to online chatter. As seen below, reportedly didn’t send the film’s final cut to international markets, where it’s releasing early.

As of now, #Disney haven't sent the final cut to the international markets where it's releasing early.

I'll update if it arrives. https://t.co/f4zVy5OO0h

Shang-Chi should hit theaters on September 3rd. Eternals is set to follow on November 5th. Should delay the former, the entire slate might be delayed, including No Way Home. If that’s going to be the case, then we’ll be waiting for the first trailer to drop for quite some time.