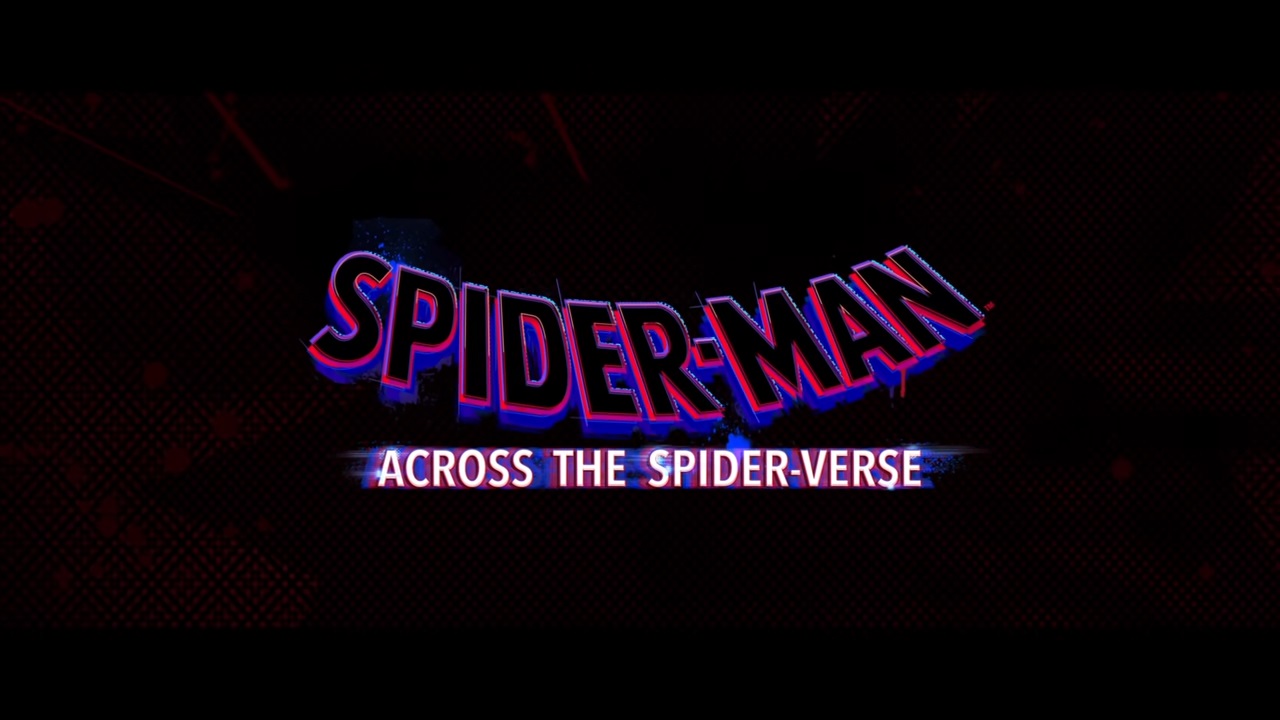 This weekend, Sony released a new trailer for a highly-anticipated Spider-Man movie. No, it’s not the Spider-Man movie that everyone has been talking about for the past year. On Saturday, Sony shared its first trailer for Spider-Man: Across the Spider-Verse (Part One) — the sequel to its animated hit from 2018. And as the name suggests, it won’t be the last sequel that we get either.

Spider-Man will travel across the Spider-Verse

Understandably, MCU movies and shows get far more attention than any of the unconnected Marvel property spinoffs. Into the Spider-Verse has nothing to do with Sony’s Marvel movies (Venom, Morbius) or the MCU. And yet, it might be the best superhero movie of the last decade.

It was no surprise when Sony announced that Spider-Verse would get a sequel. Critics were exuberant, audiences came in droves, and it won the Academy Award for Best Animated Feature. Sony finally had a new certified comic book hit on its hands without any help from Marvel Studios.

If you haven’t seen Into the Spider-Verse in a while, you might have forgotten that it left the door wide open for a sequel. The trailer picks up where the last movie left off, with Gwen Stacy (Hailee Steinfeld) dropping into Miles Morales’ (Shameik Moore) room through a portal. Miles follows her through, and we see him blast through a few different universes while battling with Spider-Man 2099 (Oscar Isaac). You might remember this futuristic Spider-Man from the post-credits scene.

Here’s the synopsis from Sony, which doesn’t give too much about the plot of the movie away:

Miles Morales returns for the next chapter of the Oscar-winning Spider-Verse saga, an epic adventure that will transport Brooklyn’s full-time, friendly neighborhood Spider-Man across the Multiverse to join forces with Gwen Stacy and a new team of Spider-People to face off with a villain more powerful than anything they have ever encountered.

Miles Morales in the MCU?

Of course, with the MCU swallowing up everything in its path, Miles Morales eventually meeting the Avengers certainly isn’t out of the realm of possibility. Spider-Man producer Amy Pascal even hinted at such a crossover in a recent interview. Screen Rant sat down with the producer and asked if there were any plans to pay off the Miles easter egg from Spider-Man: Homecoming:

You never know. Someday maybe. We can do anything we want now with the multiverse and everything else.

This is not the first time that Pascal has gotten our hopes up in recent days. Speaking with Fandango, Pascal claimed Marvel and Sony are already making plans for the second trilogy of live-action Spider-Man movies. Tom Holland all but confirmed that he would be back to reprise the role while trying to navigate an interview of his own shortly after the interview was published.

Regardless of what Marvel and Sony decide to do with the character, Spider-Man isn’t going anywhere any time soon. The actors might change and the stories might end. But the friendly neighborhood Spider-Man will always be one of Marvel’s most popular superheroes.

Spider-Man: Across the Spider-Verse (Part One) is coming to movie theaters on October 7th, 2022. The second part is currently scheduled to release at some point in 2023.