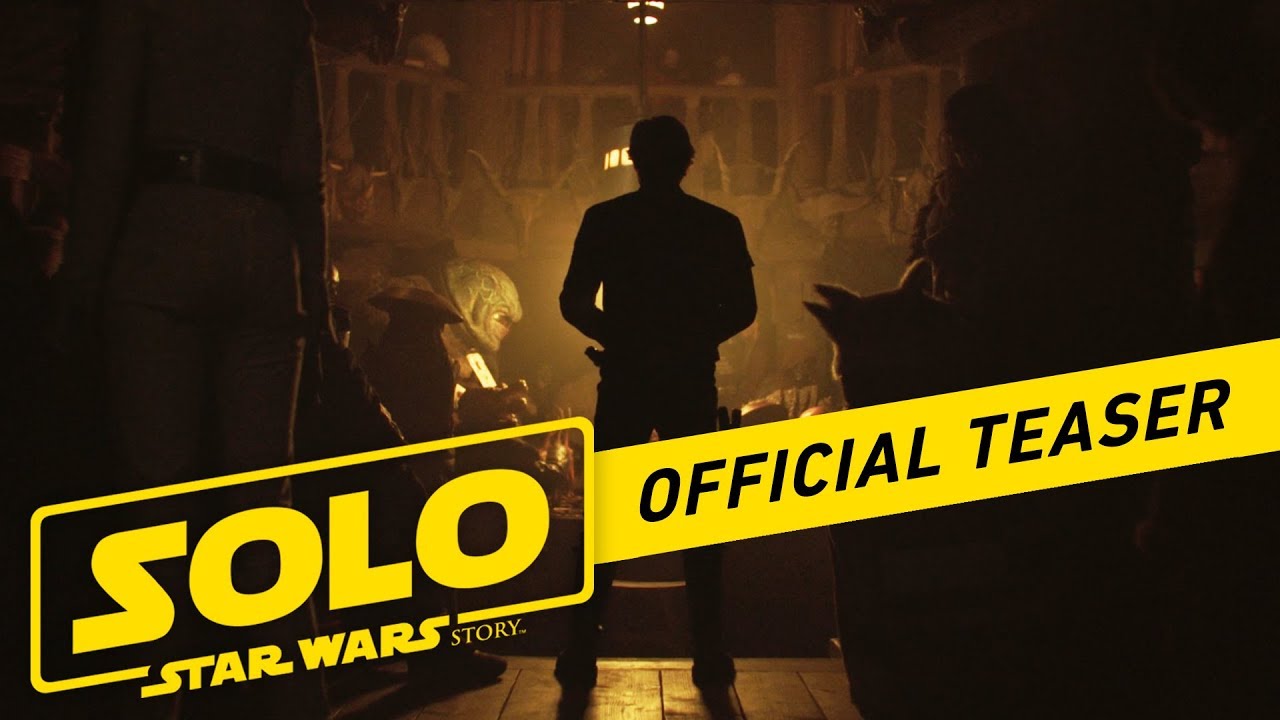 After hyping the movie up last night in the middle of the Super Bowl with a short teaser, shared the full Solo: A Star Wars Story trailer during Good Morning America on Monday. As with most good Star Wars trailers, the new Solo trailer manages to give us a good feel for the movie without spoiling anything.

We also get a closer look at Alden Ehrenreich as the titular (and younger) Han Solo, Woody Harrelson as Beckett (his mentor), Emilia Clarke as the mysterious Kira and Donald Glover as Lando Calrissian.

While Star Wars: The Last Jedi appeared to be as smooth a production as one could hope for when dealing with a franchise this important and budgets this large, Solo: A Star Wars Story was a mess behind the scenes. Six months after shooting had already begun, director Phil Lord and Chris Miller were reportedly fired over “creative differences,” at which point Ron Howard took their place to finish out the last few months of production.

A two-minute teaser isn’t enough to show us whether or not the rocky production had any effect on the quality of the final product, but as always, expectations are sky high. Let’s just hope that this prequel is more fun than the three Star Wars prequels from George Lucas that nearly killed the franchise once and for all.

Solo: A Star Wars Story hits theaters on May 25th, 2018. Watch the first official teaser for the movie below: