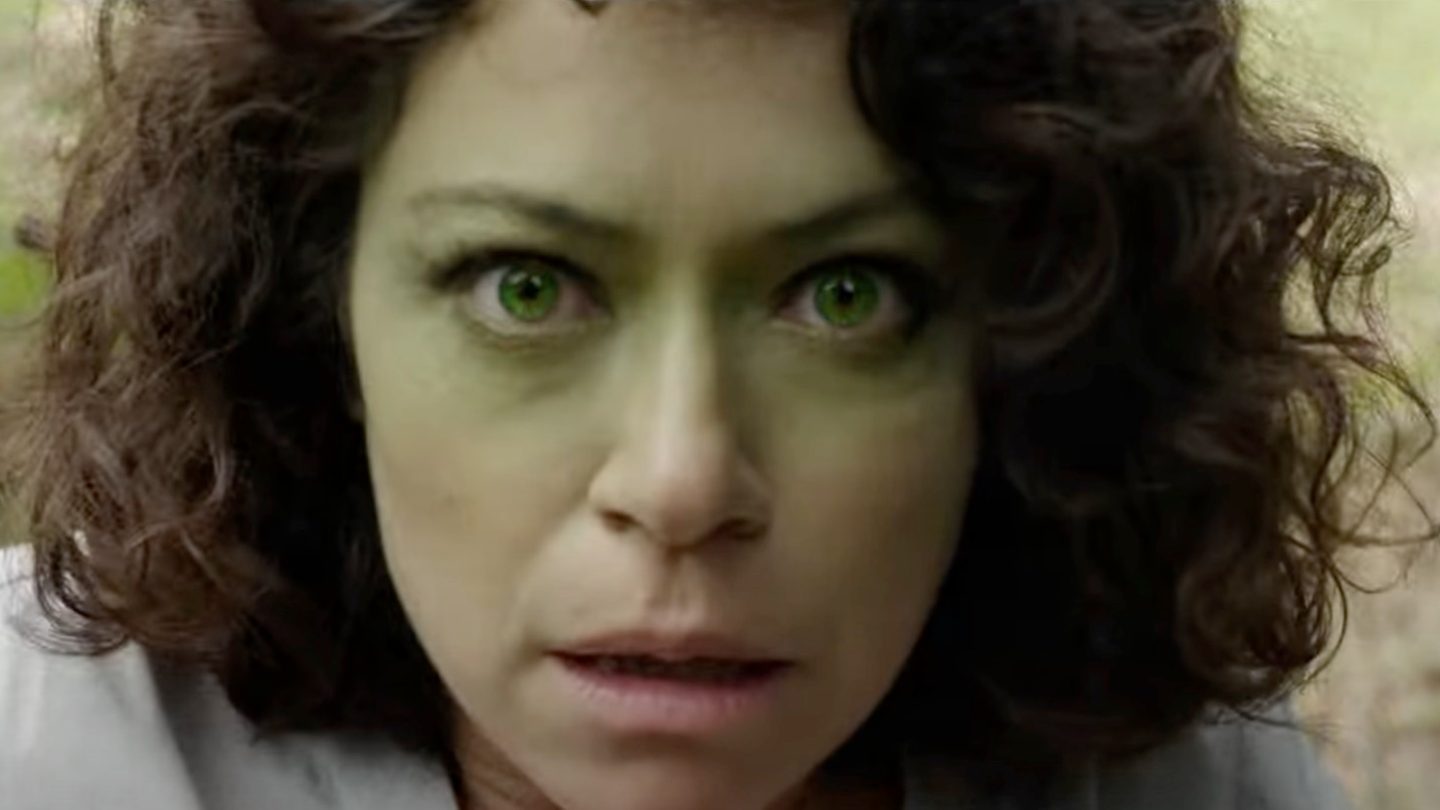 With Moon Knight having concluded, we have two more MCU Disney Plus TV shows to look forward to this year. Ms. Marvel is just a few weeks away, hitting the streaming service on June 8th. She-Hulk will follow this summer, with Disney announcing the August 17th release date a few days ago. The date is finally official, as Disney released the first She-Hulk trailer this week, also confirming the show’s subtitle: Attorney at Law.

Disney listed the August 17th release date for She-Hulk over the weekend without making any announcements about the highly-anticipated TV show. This implied the TV series will release about a month after Thor: Love and Thunder, which hits theaters a month after Ms. Marvel.

These three stories aren’t directly connected. That’s just to say that MCU fans will have a busy summer ahead when it comes to new Marvel stories.

With 9 episodes in the series, She-Hulk should end in mid-October, about a month before the final MCU film of 2022 hits theaters — Black Panther: Wakanda Forever.

But the first She-Hulk trailer does more than confirm a release date rumor. It also delivers the unexpected subtitle of the TV show. More importantly, it gives us a better look at Tatiana Maslany’s Jennifer Walters/She-Hulk and some of the other prominent characters in the show.

We saw footage from She-Hulk in previous Marvel promos, so we already got our first look at Walters and She-Hulk. And the same promos confirmed the TV show will bring back Hulk (Mark Ruffalo).

He should appear both as Professor Hulk, like in Endgame, and as Bruce Banner, like in other MCU projects. As a reminder, we last saw Banner in the Shang-Chi post-credits, which was a puzzling development. We always assumed that Professor Hulk is a final, stable version of Banner.

As exciting as Hulk’s return might be, let’s remember that She-Hulk is a story about a different green monster that’s about to help save the world. The show will explore how she got her powers, and the first trailer gives us a look at Hulk explaining everything to his cousin and training her.

The trailer also tells us that we’re looking at a sitcom-like show. Walters is also a lawyer, and she’ll be involved in defending superhumans on earth. The last thing she wants to do is to become a superhero. But she’ll definitely embrace the She-Hulk persona, as she uses it in a bunch of public places, work included.

The most annoying thing in the trailer is the visual effects of She-Hulk. They look unpolished, but Marvel still has three months to go until the She-Hulk release date.

We’ve always known She-Hulk will need more VFX work than other TV shows, and the trailer makes that clear. It’s not just Hulk and She-Hulk that need to be created digitally. Tim Roth returns as Abomination after his Shang-Chi cameo.