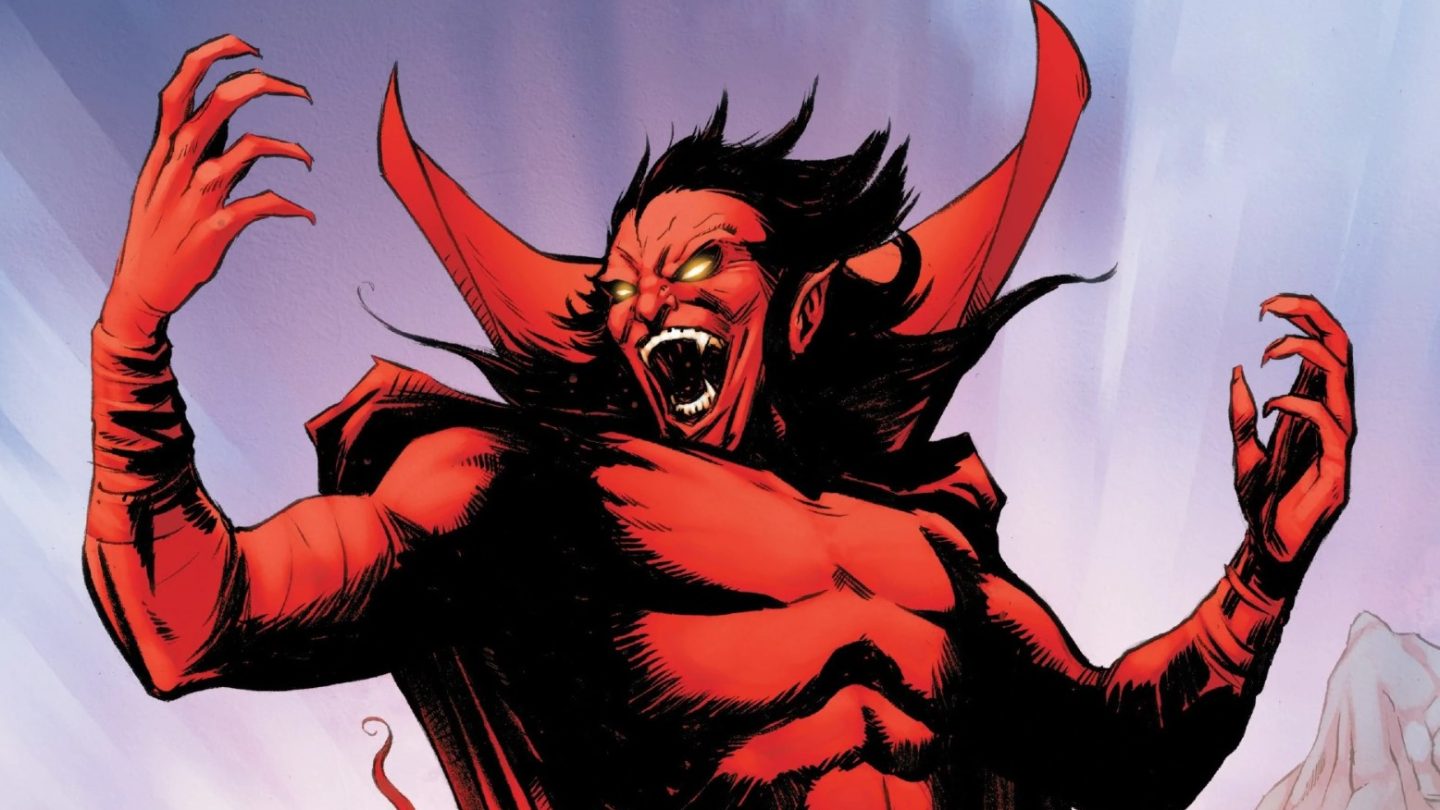 With as many projects as Marvel has in development nowadays, the rumor mill might never quiet down. Just one day after The Hollywood Reporter confirmed that Harrison Ford is joining the MCU as Thunderbolt Ross, a new report suggests that Sacha Baron Cohen could soon be a part of Marvel’s ever-expanding cinematic universe as well. According to Deadline, sources claim that Cohen might show up as Mephisto in Ironheart.

Mephisto could finally debut in Ironheart

Deadline’s Nellie Andreeva claims that a source close to production on the upcoming Disney Plus series, starring Dominique Thorne as Riri Williams, confirmed that “there has been talk on the set about Cohen being part of Ironheart, likely playing Mephisto.”

Rumors about Cohen’s involvement have been swirling on social media, but neither Marvel nor Cohen’s representatives will confirm or deny the reports.

Many fans expected Mephisto to make his debut in WandaVision, which was Marvel Studios’ first original series on Disney Plus. That didn’t happen, despite the connections between the characters in the comics, but now there is a very real chance that Mephisto could show up in the WandaVision spinoff, Agatha: Coven of Chaos.

If you want to know more about Mephisto, here’s a helpful video from Marvel:

Ironheart and Agatha: Coven of Chaos are both set to premiere on Disney Plus in late 2023. It is possible that one or both series could end up being pushed back, though, especially given the recent MCU Phase 5 and Phase 6 delays.

Related coverage: Charlie Cox wants one big upgrade for Daredevil in the MCU