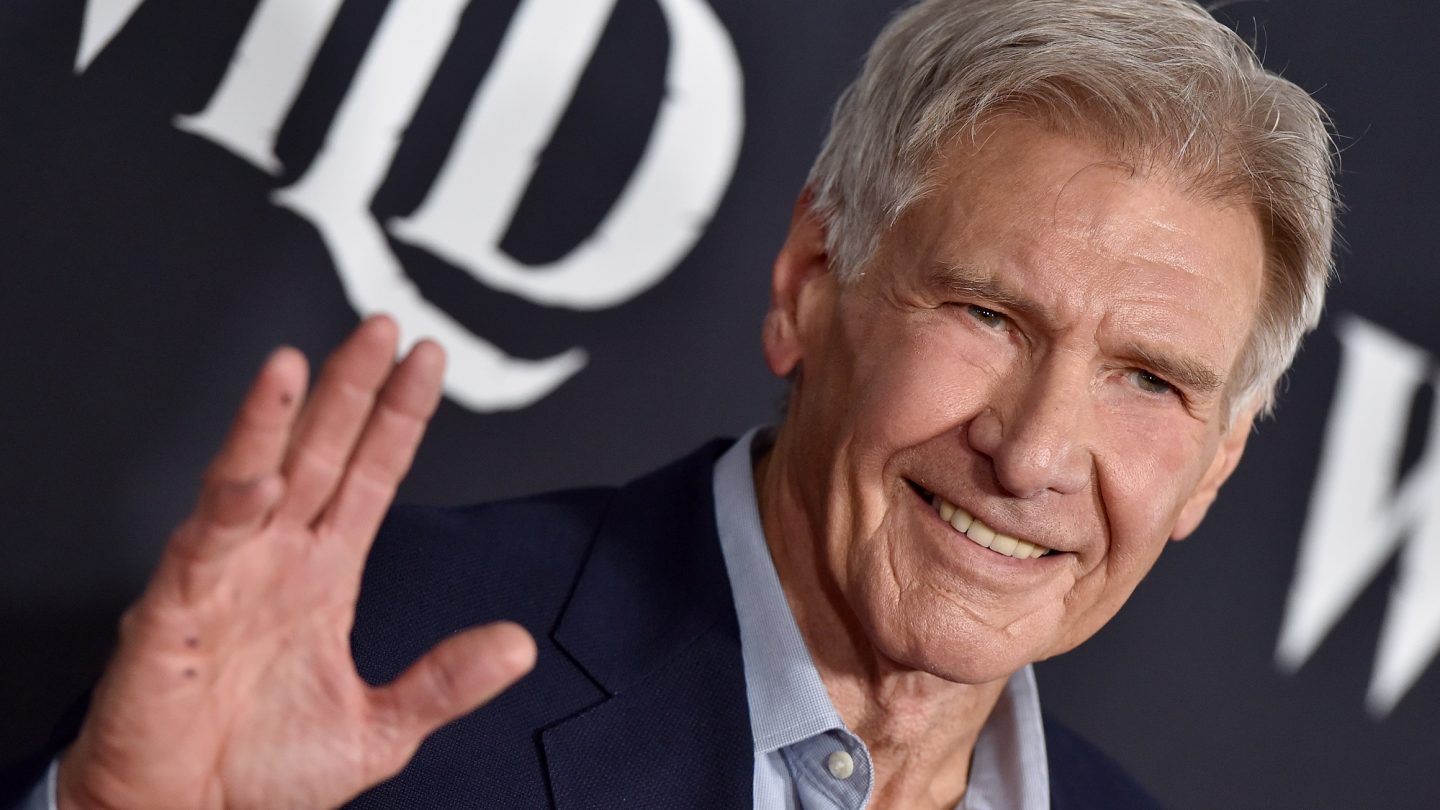 Now that his time in a galaxy far, far away has come to a close, Harrison Ford is finally ready to join another Disney franchise. According to The Hollywood Reporter, Harrison Ford will play General Thaddeus “Thunderbolt” Ross in the MCU, replacing William Hurt, who passed away in March. He will reportedly debut in Captain America: New World Order.

Previous reports suggested that Marvel Studios wanted to share the news at D23 Expo 2022, but Disney didn’t want to distract from Indiana Jones 5. The Hot Mic podcast host Jeff Sneider was initially unsure about whether or not Ford was really on board, but he then suggested last Thursday on his podcast that the casting had been finalized.

The Hollywood Reporter’s sources confirmed the casting on Monday.

Although Ford will first appear in New World Order, it won’t be the only time we see him in the MCU. Ross will likely also play a key role in Thunderbolts, which is currently slated to launch on July 26, 2024. Given the character’s name, it only makes sense.

Sam Elliott was the first to play the part on the big screen in Hulk, which isn’t technically part of the MCU. Hurt replaced Elliott in 2008’s The Incredible Hulk. He reprised the role in Captain America: Civil War, Avengers: Infinity War, Avengers: Endgame, and Black Widow.

We still don’t know much about Captain America 4, other than that it will follow the events of The Falcon and the Winter Soldier. With Steve Rogers (Chris Evans) gone, Sam Wilson (Anthony Mackie) has taken on the mantle of Captain America. In the comics, the New World Order is a group founded by the Red Skull with the goal of world domination.