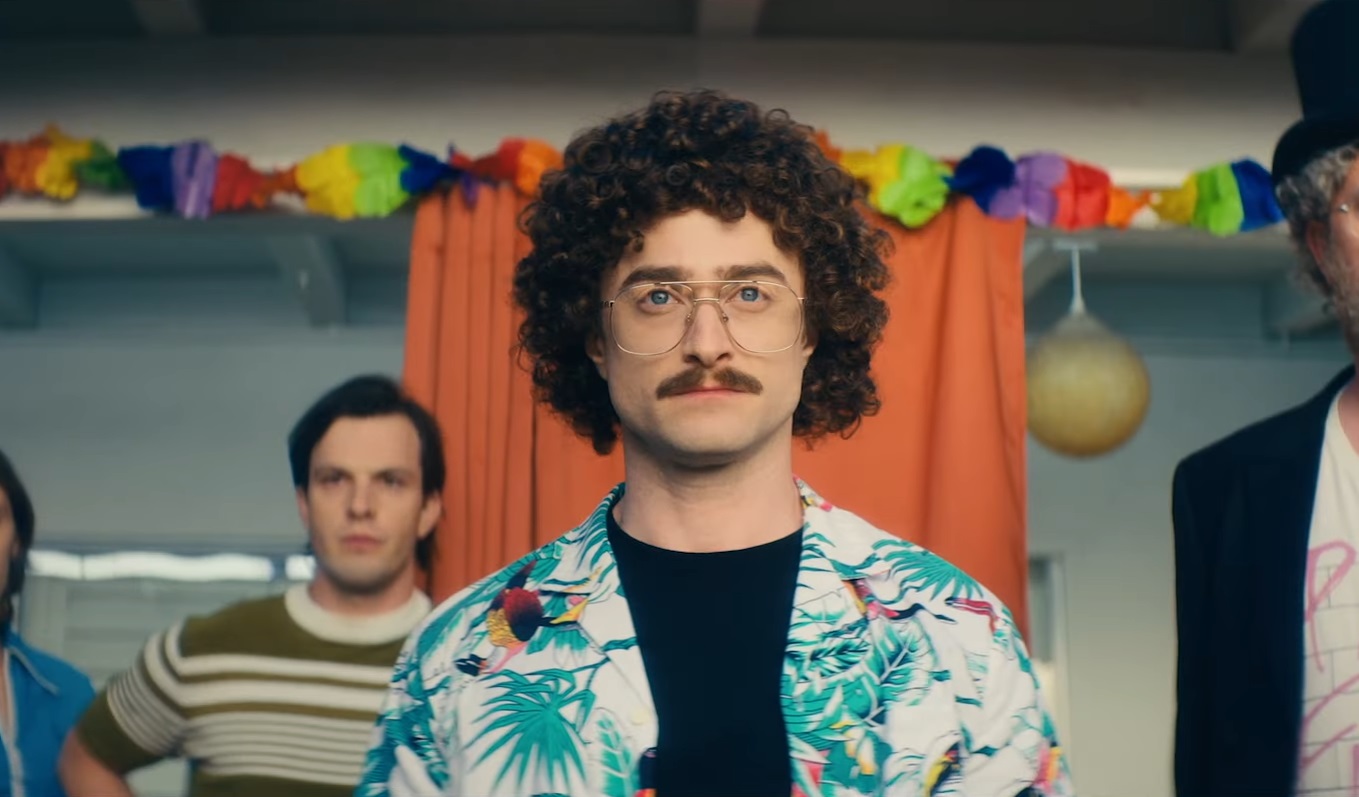 Roku hosted the first live NewFronts presentation in New York City this Tuesday. During the presentation, the company announced 18 original productions currently in the works for The Roku Channel. They include new seasons of Quibi shows which Roku acquired early last year, such as Most Dangerous Game and Die Hart. There are a bunch of other originals coming as well, like WEIRD: The Al Yankovic Story starring Daniel Radcliffe.

Roku didn’t confirm any release dates for the originals coming to The Roku Channel. But it did share the following trailer for the upcoming Weird Al movie:

The Roku Channel is shaping up to be a major player in the coming years. In case you missed it, we also shared the list of free movies coming to the streaming service in May. Some of the highlights include Con Air, Black Swan, and The Revenant.