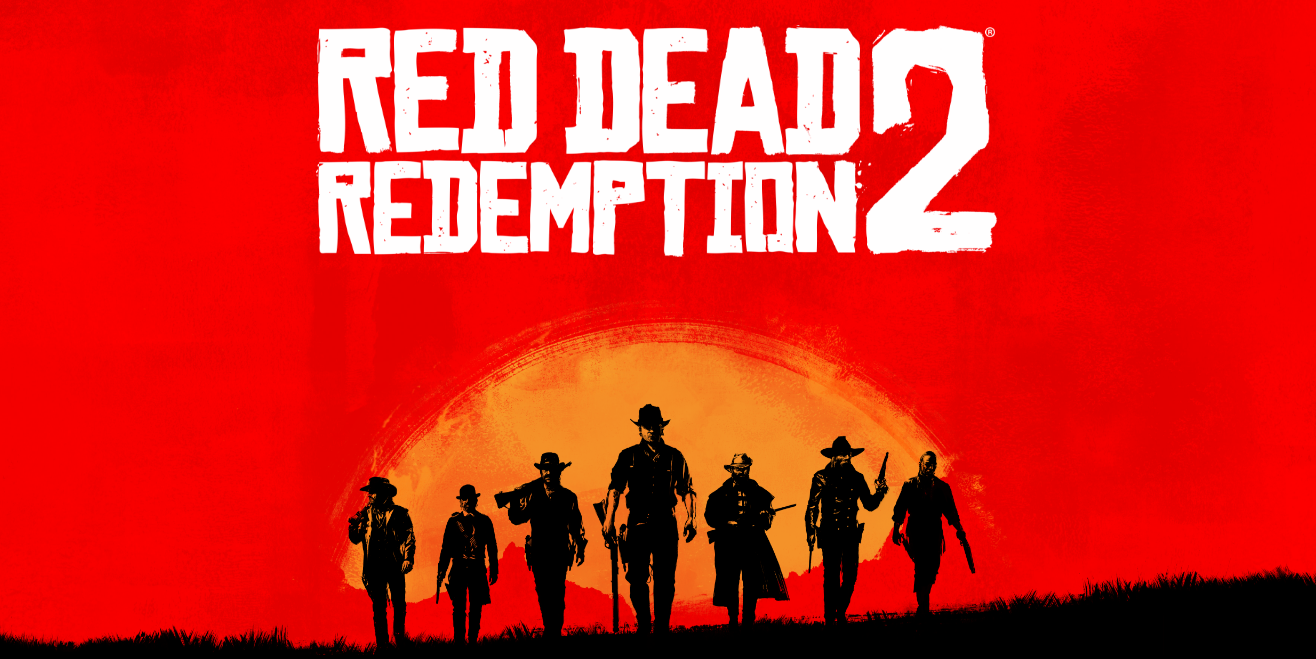 A day of monumental video game reveals continues as Rockstar Games shares the first trailer for Red Dead Redemption 2, a sequel gamers have been clamoring for since the first entry launched in 2010. Is it everything you hoped it would be?

DON’T MISS: This is the Nintendo Switch

We didn’t learn much about the latest Red Dead in the debut trailer, but it’s worth remembering that the game is still a year out from release. What we did learn is that Rockstar has made some significant graphical improvements to the dusty world of Red Dead Redemption over the past six years.

Redemption was an enormous game, but based on what we see in the trailer, the sequel will likely dwarf its predecessor. Even more importantly, the landscape also looks much more varied than it was in the PS3 and Xbox 360 game.

At the very end of the trailer, we catch a glimpse of the seven cowboys in the promotional image ride off into the distance. Looks like we’re going to have to take a wait-and-see approach when it comes to the story, the multiplayer mode, and how the series has grown since Undead Nightmare arrived six years ago this month.

Red Dead Redemption 2 launches next fall on PS4 and Xbox One.