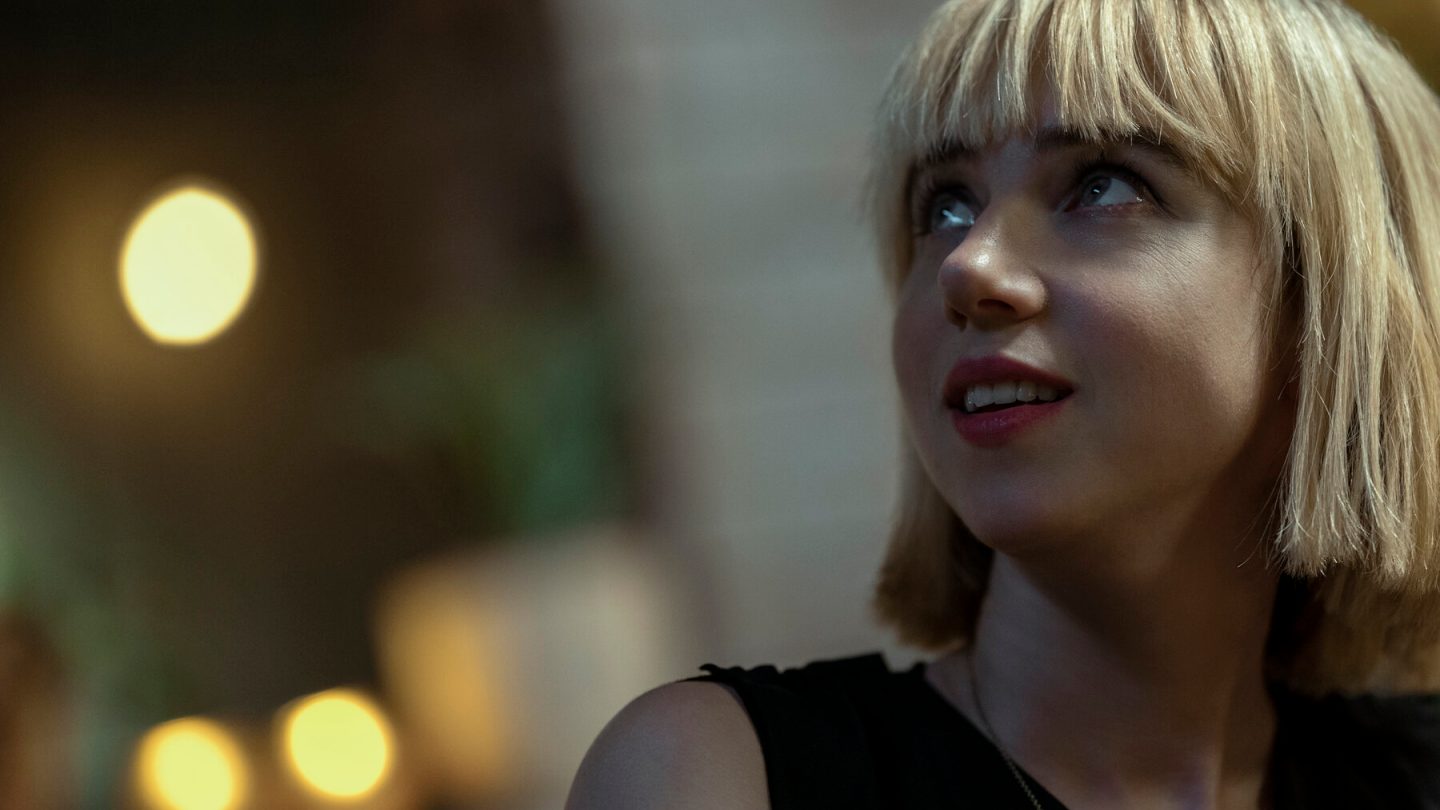 Among the top-ranked pieces on content on Netflix right now is a buzzy new series that will make you see clickbait in a whole new light. Plus movies about assassins and friends being hunted, as well as a gripping docuseries about terrorism and its aftermath. The latter, in fact, is a five-episode docuseries about one of the most consequential days in US history. A day that I thought I already knew plenty about, but Turning Point: 9/11 and the War on Terror definitely proved me wrong and then some. If you’re like me and tend to seek out thrillers and related content when you’re on the hunt for what to watch on Netflix, this series from director Brian Knappenberger is a really good place to start.

The great thing about this series — which is currently #4 on Netflix’s combined Top 10 list of both TV series and movies — is that takes a much broader look at more than the 24 hours of September 11, 2001. The hunt for Osama bin Laden that comprises a bit of the series’ middle act is pretty electrifying. And the emotional, harrowing testimony of people that were there, in New York City, on 9/11 is hard to pull away from. Same with the footage that’s included in this series, some of which is pretty shocking. There’s shaky, pre-iPhone handset footage capturing people’s descent from the towers in their desperate jump to avoid the flames. And so much more that I’ve found myself still thinking about, even days after finishing the series.

What to watch on Netflix — top thrillers

Indeed, I cannot say enough good things about Turning Point. It is a monumentally important work. One that every American should probably make time to watch.

In terms of the pure entertainment side of the Netflix equation, meanwhile, there also happens to be a few more thrillers that are also dominating the list of trending titles on the streamer right now. If you’re looking for what else to watch on Netflix at the moment along these lines, here are some additional recommendations.

The Mary Elizabeth Winstead thriller Kate, about an assassin who gets poisoned and goes on a revenge rampage with the few hours she has left to live, is still holding strong. By the way, Hollywood — more action movies with Mary, please!

I noted in a previous piece that she portrays a badass assassin, and that this film is just dripping with treats to keep my addled brain engaged. Like a neon-soaked cityscape that looks like something out of a video game. Plus the Yakuza, Woody Harrelson, and almost two hours of pretty much non-stop, blood-soaked, guns-blazing action. Is it great cinema? Of course not. Did I enjoy almost every single minute of it? Absolutely.

It's about time you met KATE.

More thrillers to check out

Meanwhile, here are a couple of additional thriller titles to check out that are dominating Netflix’s trending ranking. Which again, may be useful as a guide if you’re like me and tend to seek out thrillers and related content when you’re looking for what to watch on the streamer.

Clickbait: This eight-episode series stars Zoe Kazan, Betty Gabriel, and Adrian Grenier. Grienier plays a husband, father, and brother named Nick Brewer who all of a sudden disappears one day. A video of Nick eventually shows up on the Internet. He’s badly beaten and holding up a card that reads: “I abuse women. At 5 million views, I die.”

Continues the official Netflix synopsis: “Is this a threat or confession? Or both? As his sister (Kazan) and wife (Gabriel) rush to find and save him, they uncover a side of Nick they didn’t know existed … Told from revolving points of view, Clickbait is a compelling, high-stakes thriller that explores the ways in which our most dangerous and uncontrolled impulses are fueled in the age of social media, revealing the ever-widening fractures we find between our virtual and real-life personas.”

Prey: This one is a German-language movie about a group of friends who go hiking. “When the group hears gunshots nearby, they attribute them to hunters in the woods,” Netflix’s official synopsis explains. They soon realize, however, that for some reason this shooter is the hunter. And they’ve become the unwitting prey, in a desperate race for survival.