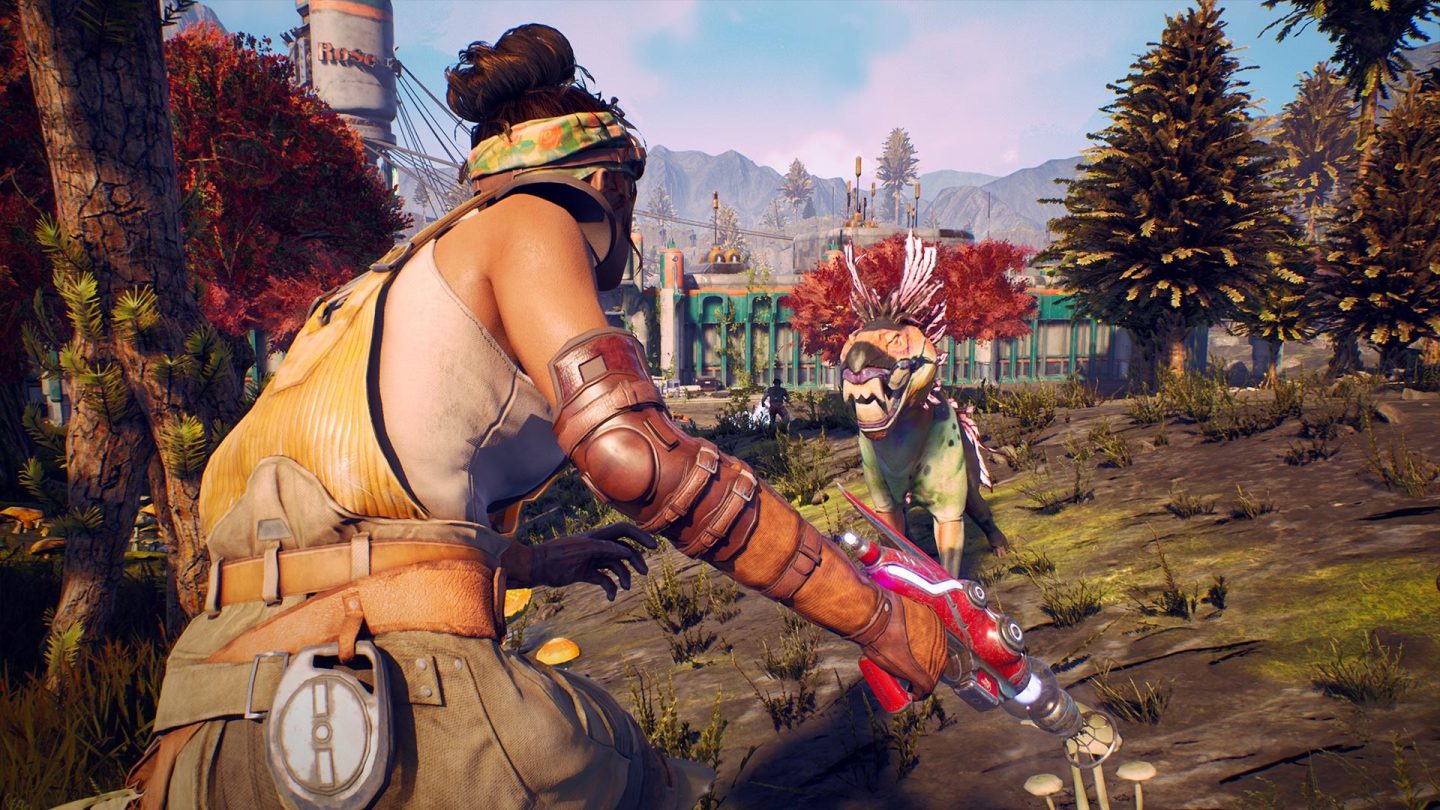 Nintendo has been charting its own course for decades, and though it hasn’t always worked (see: Wii U), the Switch is the latest proof that when it does work, it works incredibly well. Animal Crossing: New Horizons is a certified smash hit, the console is selling out everywhere amid the ongoing coronavirus pandemic, and there are rumors that Nintendo is gearing up to launch remastered versions of its most popular 3D Mario games. It’s certainly an exciting time to be a Switch owner… but what’s going to happen when the PS5 and Xbox Series X launch?

One of the more impressive qualities of the Switch (especially when compared to the Wii U) is how well-represented third-party studios are on the hybrid console. Some of the biggest games of this generation and last have made their way to the Switch, including The Witcher 3, Doom, Skyrim, and Borderlands. There are trade-offs, and they don’t run as smoothly or look quite as good as their PS4 and Xbox One counterparts, but they give Switch owners a chance to experience multiplatform games. The question now is whether or not the studios that port the games over will still be able to do so when the games are being developed for next-generation hardware.

It might sound like an impossible challenge, but here’s a glimmer of hope. You’ve probably never heard of Virtuos, but the Singapore-based game studio is responsible for some of the best ports to grace the Switch, including L.A. Noire, Starlink: Battle for Atlas, Dark Souls Remastered, and, most recently, The Outer Worlds, which is slated to hit the Switch this June. They don’t plan on slowing down any time soon, either.

Here’s what Elijah Freeman, VP of Games Division at Virtuos, has to say about next-gen ports: “We believe that 2020 will be the year of game-centric development, where players will expect as standard a consistency of experience with their favourite games. With the launch of the new Xbox Series X and PlayStation 5 this year, developers need to strategise and plan for the game experience to be consistent across all platforms. At Virtuos we are charged up and full of talent that is ready to help bring these new games to the Nintendo Switch.”

The gulf between the visuals on PS5 and Xbox Series X compared to those on the Switch will continue to widen, but as long as the core of the experience is intact, that’s a compromise most Switch owners are happy to make. Nintendo has made third-party titles a much higher priority this generation, and it’s hard to imagine that company will let that slip away when the hardware takes a leap forward later this year.