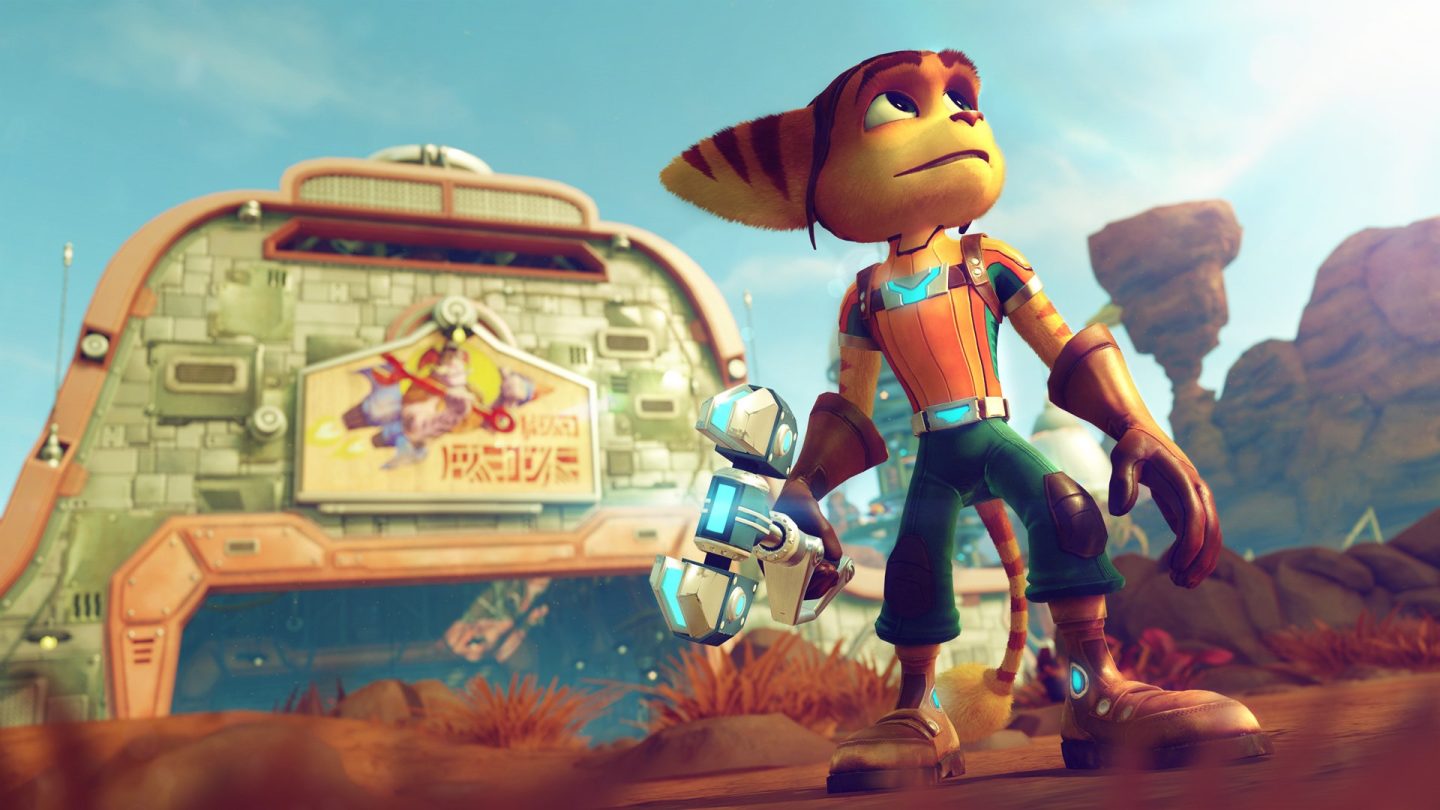 January came and went without any official news from Sony regarding the PS5 (unless you count a logo), but leaks and rumors continued to trickle out from a variety of sources as fans wait for an announcement about a reveal event. The latest comes from former IGN editor Colin Moriarty on a recent episode of his podcast Sacred Symbols+, during which he claimed that a new Ratchet & Clank game is currently in development for the PS5.

“We’re going to get a Ratchet & Clank in-between [Marvel’s Spider-Man and its sequel, also developed by Insomniac Games] on PlayStation 5,” stated Moriarty on episode 26 of his podcast. “I feel like that’s going to be a launch game, the Ratchet & Clank game that’s long been in development at Insomniac.”

As ComicBook.com notes, this isn’t the first time Moriarty has alluded to an unannounced Ratchet & Clank game. Last April he also said that Insomniac was working on a new game in the action platformer series, but believed that the game would be released on PS4. If it does turn out to be a PS5 launch title, there’s a chance it could be a cross-generation game that releases on both PS4 and PS5, similar to Call of Duty: Ghosts in 2013.

Although the Ratchet & Clank series was one of the tentpoles of the PlayStation 2 era, Insomniac has shifted its focus away from the lombax and his robot companion. Following the release of Into the Nexus in 2013, the series went dark for a few years until a remade version of the first game was released for the PS4 in 2016. That was the last we heard from the series, but it’s entirely possible that a new title has been in the works in the year and a half since Marvel’s Spider-Man came out. As successful as the remake was, there’s clearly an audience for it.

If a new Ratchet & Clank game is indeed going to be ready in time for the PS5 launch this fall, it seems likely that we will hear about it when Sony finally pulls back the curtain on its new console. We still don’t know whether or not Sony will repeat the PlayStation Meeting that served as the PS4’s coming out party back in 2013 for the PS5, but it’s hard to imagine the company will go too much longer without showing us what the console looks like.