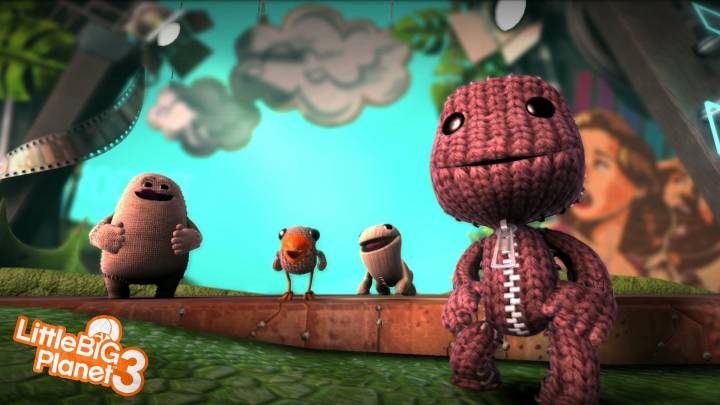 February is primed to be a huge month for the PlayStation 4, with Nioh set to launch next week and Horizon Zero Dawn (which we’re already massive fans of) arriving on the 28th. But as always, Sony has a selection of free PS4, PS3 and PS Vita games lined up for PlayStation Plus subscribers this month as well.

For PS4 owners, PlayStation is giving away two great platformers: LittleBigPlanet 3 and Not a Hero. If you’ve never played a LittleBigPlanet game (or just happened to miss out on the most recent installment), LBP 3 is the best of the bunch and one of the better pure platformers on the console.

PS3 owners will be treated to multiplayer action game Starwhal and spooky puzzle game Anna, while PS Vita owners will get their hands on retro platformer Ninja Senki DX and minimalist puzzle game TorqueL. Save for Anna, all of these games are also compatible with Cross Buy on PS4, in case you don’t own a PS3 or Vita:

All six of the game listed above will be free to download starting on Tuesday, February 7th. You can take a look at LittleBigPlanet 3 and Not a Hero in action in the video below: