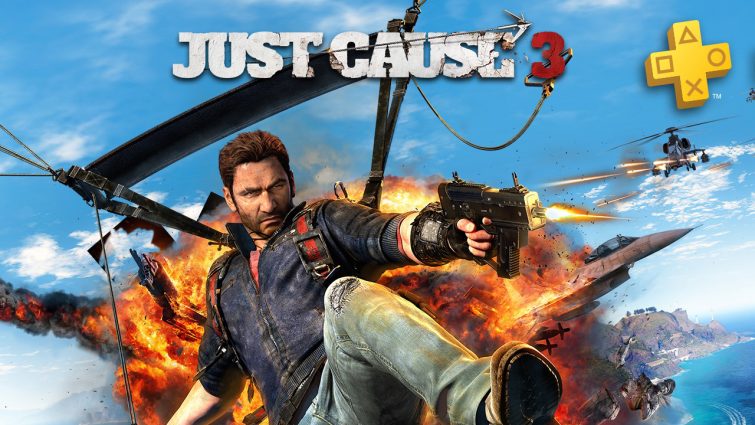 After steamrolling through the first few months of 2017 with one of the most impressive streaks of quality game releases in recent memory, the onslaught of games for the PS4 has finally slowed down. It’s given gamers a chance to catch their breath before the holiday season, but if you’re desperate for more games, you can always depend on the PlayStation Plus free games of the month.

On Wednesday, Sony revealed the latest batch of PS4, PS3 and PS Vita games that will be available free of charge to PS Plus subscribers in August. PS4 owners will be able to grab the excellent  third-person shooter Just Cause 3 as well as the standalone Assassin’s Creed adventure, Freedom Cry.

PS3 owners will be treated to co-op digging adventure game Super Motherload and a 3D remake of Snake called Snakeball. Finally, the PS Vita holdouts will get down-scrolling shooter Downwell and a game about a hungover office employee who has to get to his desk without being seen called Level 22: