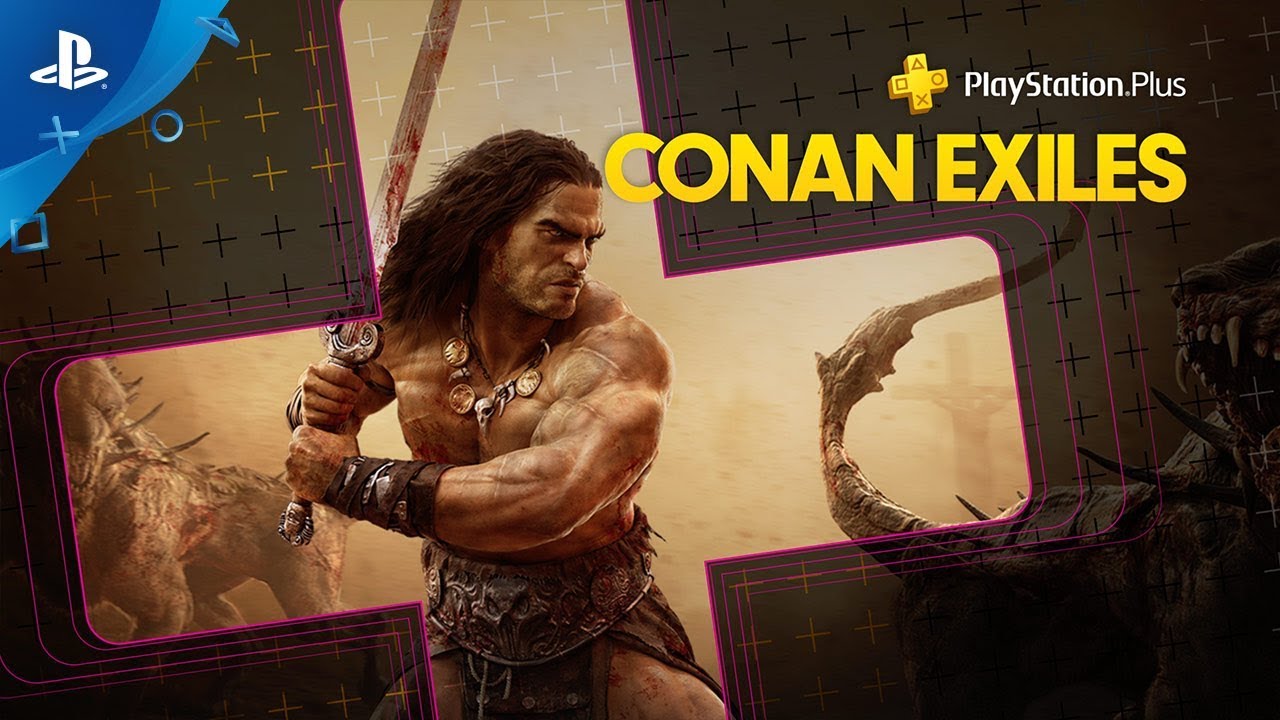 We’re still getting used to the fact that Sony’s list of free PlayStation Plus games has dwindled down to just two titles, but the hope is that by limiting the number of games it gives away, it will be able to focus on quality over quantity. That is certainly the case next month, as two triple-A titles, each of which retail for $50 on the PlayStation Store, are being given away for free to all PlayStation Plus subscribers in April.

I haven’t played The Surge, but I’ve heard it described as Dark Souls with mech suits. They aren’t exactly the same, but they seem to follow a similar pattern. Conan Exiles is a survival game, and like most modern survival games, you start out naked and alone, forced to gather tools and build shelter to survive.

Here’s the complete lineup of free PlayStation 4 games available for PlayStation Plus subscribers in April:

Both games listed above will be free to download starting on Tuesday, April 2nd. As always, you will need to have an active subscription to PlayStation Plus in order to download them for free. You will also need to either keep paying for or restart your subscription in order to keep them, even if you downloaded them for free. And don’t forget — every free game from March is still available until the new Instant Game Collection arrives next week.