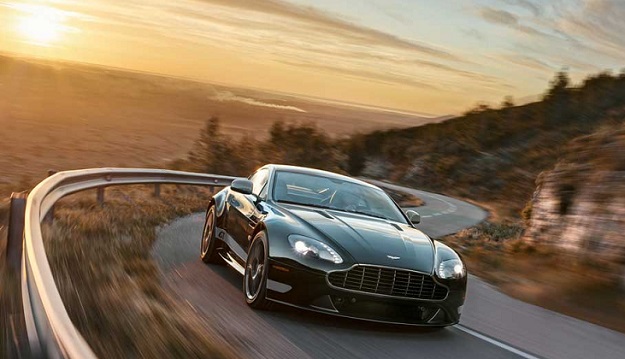 The theme of The Price Is Right this week is “Dream Car Week” and the episodes thus far have not disappointed. Watching someone win a new car is nice, but watching someone try to win a six-figure super car is far more interesting. Earlier this week, a contestant on the show named Francesca Penko was given the opportunity to play for a 2016 Aston Martin Vantage GT Coupe. Its price tag? A cool $120,000.

To win the car, Penko had to win a game called “Spelling Bee.” On a board with 30 tiles, Penko had to pick five tiles at random and hope for one of two things: either that one of the tiles had the word “car” printed underneath or that the individual letters underneath each tile would spell out the word “car.” Of course, adding to the intrigue was the fact that Penko could have also just walked away with $25,000 and not even play for the car.

Exuberantly asking the crowd for advice, Penko opted to tempt fate and go for the car.

Watch below to see what happened next.