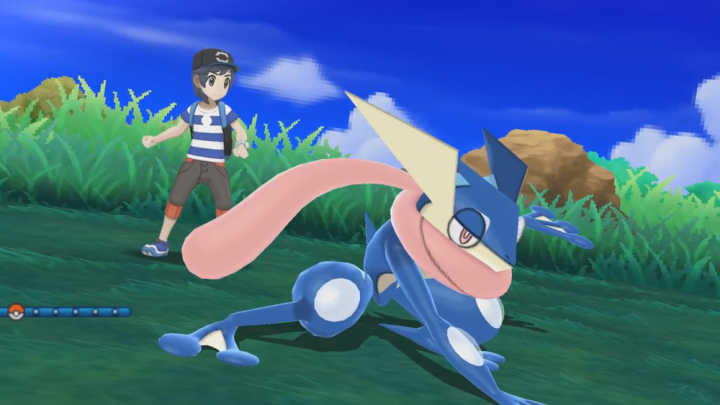 This has been an exciting week for Nintendo fans. Not only did the company finally unveil the Nintendo Switch, it also released a demo for Pokemon Sun and Moon on 3DS. The demo is fairly short, offering just a glimpse of what the full game has in store for gamers, but hackers have made the most of the demo’s files.

RELATED: Pokemon Go will interact with Pokemon Sun and Moon

Earlier this week, seemingly the entire Pokedex of Sun and Moon made its way online. And now, using an emulator on PC, some fans are making the demo run in full 1080p HD. Pokemon has never looked this good:

The sprites look better, the animations are smoother and Dugtrio’s hair is somehow even more extravagant in high-definition. Based on the demo, Pokemon Sun and Moon are some of the series best-looking games, but seeing the characters and environments in HD will have Pokemon fans begging for a Pokemon Switch.

It’s pretty astounding how much players have been able to accomplish with a 30-minute demo of an unreleased game, but it just goes to show you how dedicated the Pokemon community can be. Once the full games actually hit retail, expect to see plenty more surprises from the fans anxious to dig into the code.

Pokemon Sun and Pokemon Moon release for 3DS on November 18th, but you can download the demo now to pick up some in-game surprises before launch.