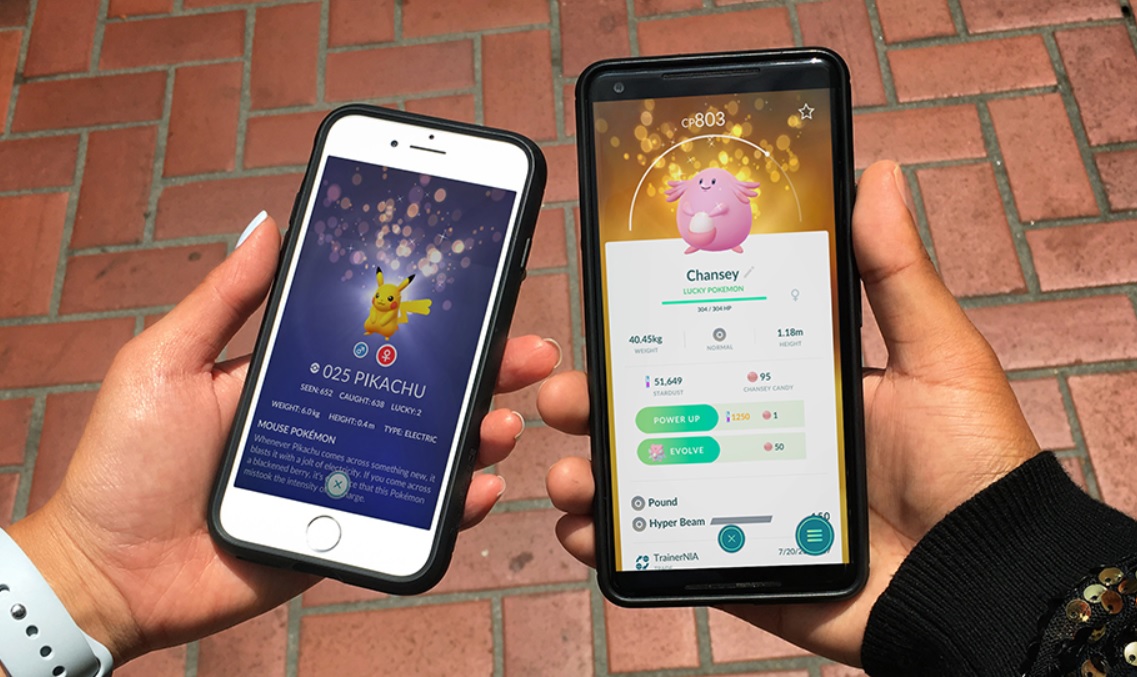 When Pokemon Go introduced trading last month, it opened the door to a whole new world of social interactions in the game. Simply exchanging your creatures with a friend was just the beginning, as developer Niantic announced a new feature this week that rewards players with a chance to score powered-up Pokemon while trading.

Lucky Pokemon, as they are officially called, can only be acquired through trades. Niantic says that there’s a chance that a Pokemon can become lucky when its traded, and that Lucky Pokemon require less stardust to power up. If you happen to receive a Lucky Pokemon that is known for dominating gyms, you can increase its CP far quicker than you would have if you had caught the creature in the wild, making gym takeovers much easier.

Although the chances of acquiring a Lucky Pokemon are somewhat random, Niantic says that the longer a Pokemon has spent in a trainer’s Pokemon storage, the more likely it is to become a Lucky Pokemon when traded. It’s unclear how much the likelihood increases, but now you have another reason to hold on to powerful Pokemon.

In addition to Lucky Pokemon, Niantic has also made gifts more useful than they were when trading launched. Now, sending a gift will reward the sender with XP, and the gifts they send have a chance of containing stardust, which you have to spend when making a trade with another player. Lucky Pokemon are not currently available in-game quite yet, as Niantic still has to roll out an update to enable the new feature.