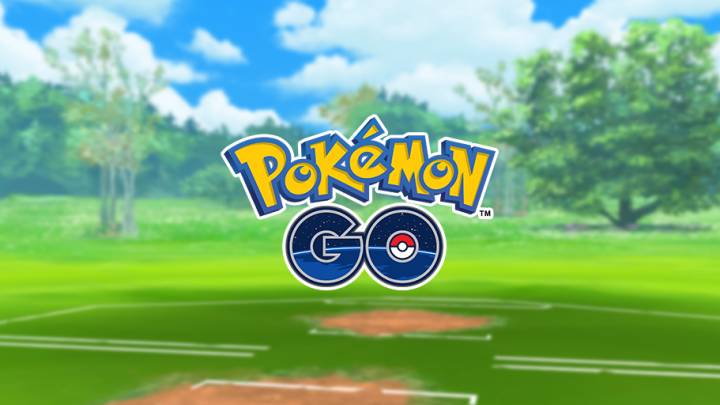 In the three years since launch, Pokemon Go has evolved into a completely different game. Many of the features that have kept the game relevant for all this time weren’t available at launch, from trading to raid battles to field research to the addition of hundreds of new Pokemon from throughout the history of the series.

One of the only anticipated features that has yet to see the light of day is the ability to battle with other players online, but in a blog post on Monday, Pokemon Go developer Niantic confirmed that online battles will finally be coming to the game next year in the form of another brand new feature called GO Battle League.

Pokemon Go introduced player vs. player Trainer Battles last December, but unless you have reached Ultra or Best Friend status with a player, you have to be physically close to one another to battle. It requires 30 days of exchanging gifts with another player to become Ultra Friends, so chances are that there are only a few players on your friend list — if there are any at all — that you can currently spar with from a distance

Although Niantic didn’t share many specific details about GO Battle League, the developer did reveal that players will be able to walk to gain entry into the league, at which point they can “battle opponents from around the globe through an online matching system and rise in the ranks of the league.”

More details will be shared in a future Dev Insights video, but we know that the feature will launch in early 2020.