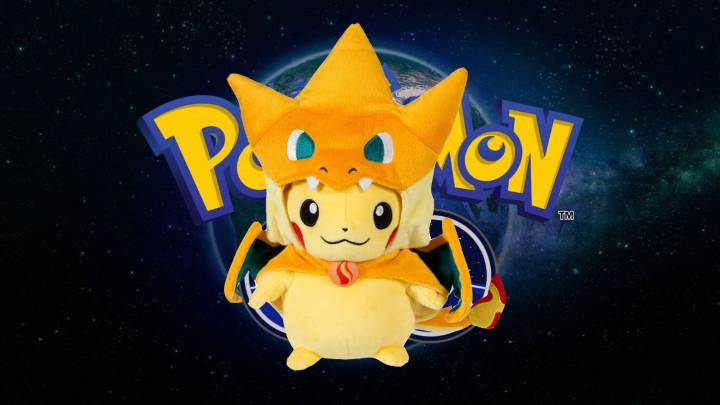 Earlier this week, Niantic announced a new update for Pokemon Go which will add Pokemon type icons to Gym battles and give trainers the ability to transfer multiple Pokemon to the professor at once. Those are welcome changes that players have been requesting ever since the game launched this summer, but as usual, the most exciting elements of the update are hidden in the code.

As soon as the APK for the update appeared online, the sleuths over on The Silph Road began mining through the data, looking for any hints of additional, unannounced features. With so many events and updates scheduled for December, they expected to hit the jackpot — and it turns out they weren’t far off.

Here are the highlights of the datamining expedition:

While there’s not telling how long it will be until some of these features make their way into the game, it has never taken long for datamines in the past to come to fruition. Plus, some of these are time sensitive, such as the Pokemon holiday costumes, so we should see those sooner than later.

Be sure to check out the full list of discoveries at The Silph Road.