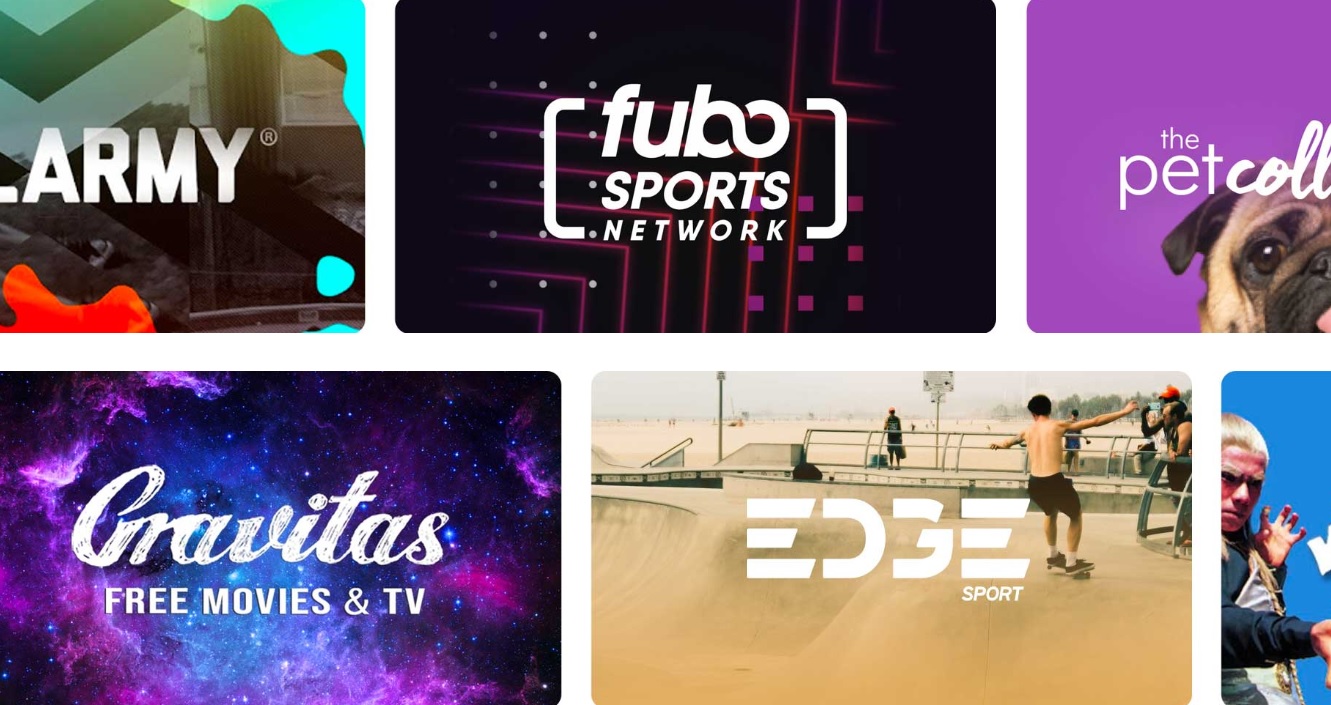 Plex is one of the most expansive media players and platforms on the market, but its functionality grew once again this week as the company is launching a free live TV service with over 80 channels that will be available in more than 220 countries. This live service joins the 14,000 free movies, documentaries, and TV shows already available through Plex on-demand, and covers a wide range of interests, from news to sports to cartoons and more.

As Plex notes on its blog, it was previously just possible to watch local channels live through Plex with an antenna, a tuner, and Plex Pass, but now you can add 80+ streaming channels to your lineup with no additional hardware. If you want to check out the live TV selection, navigate to a new section called “Live TV On Plex” in the sidebar of the app. Here you will find a grid guide similar to what a cable service like Spectrum would offer.

Once you open the guide, you will be presented with a number of channels, including Reuters and Yahoo Finance for news; Electric Now, The Archive, The Film Detective for movies; 80s Party, Party Tyme Karaoke, and Texas-Sized Hits for music; Tastemade and Cooking Panda for food; CONtv and RetroCrush for anime; AFV Español for Spanish-language shows; Toon Goggles, Monster Kids, and KidsFlix for kids shows; fubo Sports Network for live sports; and IGN TV for esports, just to name a handful of the 80+ channels on Plex.

In addition to these traditional channels with a variety of content, there are also channels dedicated to a single show or idea, such as The Bob Ross Channel and the Deal or No Deal channel. This is not going to replace your Sling or YouTube TV subscription, but it’s hard to argue with the price tag. Of course, Plex still has to pay for this, and in order to make a free live TV service possible, you will have to sit through the occasional commercial breal.

Here’s the full list of Plex apps that support the live TV feature as of Thursday, July 23rd:

Plex says that updates for the app on , iOS devices, Roku, Amazon Fire, Android mobile, Android TV, and on desktop to add live TV functionality are rolling out now, while updates for smart TVs and gaming consoles are coming shortly. Once it appears, you can customize it to your liking or hide it altogether.