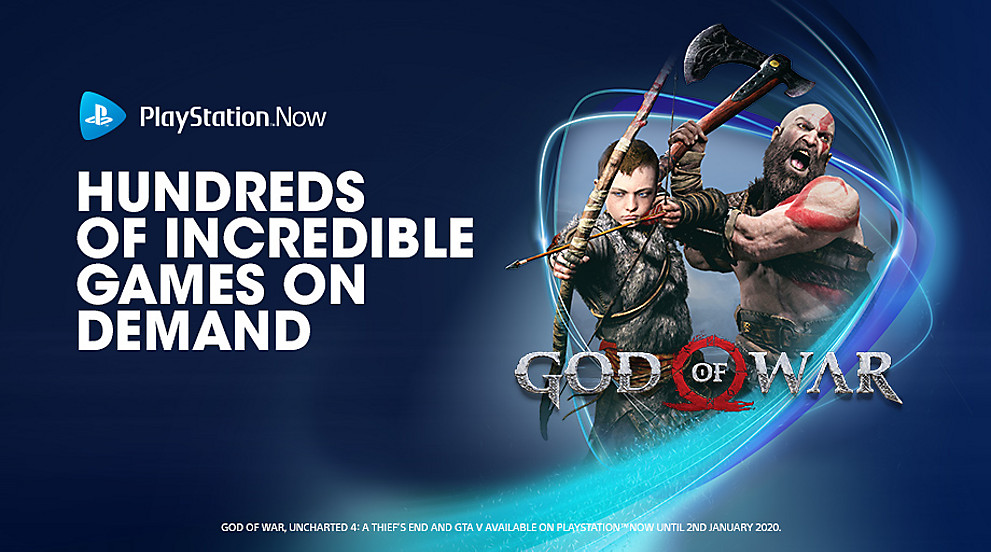 When PlayStation Now launched nearly half a decade ago, it was a novel idea. A game subscription service that let you stream games from the cloud sounded impressive on paper, but with no PS4 titles and an outrageous $20/month subscription fee, the value of PlayStation Now was questionable at best. Over the years, Sony sweetened the pot by adding PS4 titles, bringing the service to PC, and introducing a $100/year deal, but between Microsoft undercutting Sony with its $60/year Xbox Game Pass and Google introducing Stadia, it simply wasn’t enough.

As Sony notes, PlayStation Now is the biggest game subscription service, with over 800 titles currently in the library. Much like the subscription services, titles enter and leave PS Now on a rolling basis, so you won’t have unlimited access to all the titles in perpetuity, but you also probably won’t run out of games to play.

In addition to lowering the price, Sony is also bringing waves of popular games to the service every few months beginning this October. From October 1st, 2019 to January 2nd, 2020, God of War, Grand Theft Auto V, inFAMOUS Second Son, and Uncharted 4: A Thief’s End will all be available through PS Now. Presumably, they will be replaced by another wave of triple-A console titles on January 3rd or shortly thereafter.

It was somewhat baffling to watch virtually every competitor fly by Sony with affordable, simple game subscription services over the past few years, but after sitting idly by for a touch longer than I had expected, the company appears ready to jump into the suddenly crowded landscape with a more competitive offering.