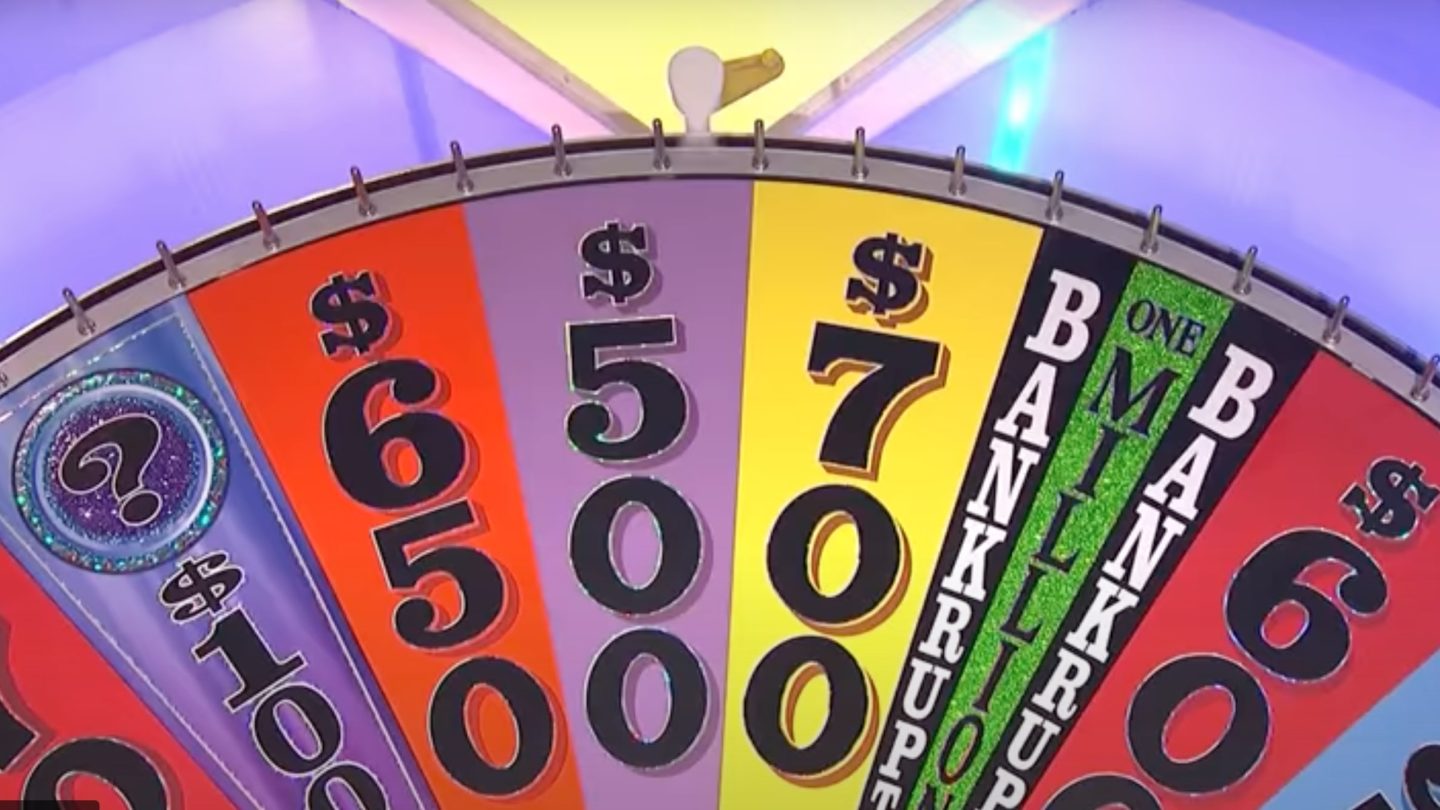 This Wheel of Fortune puzzle during Tuesday’s episode of the popular game show was ridiculously e-a-s-y.

We’ve covered crazy game show moments in the past, like the time an absolute maniac set a new Plinko record on The Price is Right. A puzzle during the March 1 episode of Wheel of Fortune, however, produced a few minutes of gameplay that some social media users were already declaring as the dumbest point in the show’s history. And it all stemmed from the fact that most of the contestants clearly didn’t understand what it means for someone to have a feather in their cap.

Wheel of Fortune — “Another Feather In Your Cap”

That, in fact, was the puzzle the three contestants were presented. Here’s the moment, in a YouTube clip embedded below (and also available at this link, in case it’s not showing up for you).

“An*ther Feather *n ***r *a*” was the puzzle, as you can see in that footage from the episode. Which, obviously, should already have been solvable at that point.

Ultimately, though, it took the three contestants eight turns and 10 tries to solve the puzzle, including the prize wheel landing on “Bankrupt” and then “Lose a Turn” for the same player on consecutive turns. Which helped keep the crazy train rolling.

Player Christopher Coleman had a chance to solve on his own, but he didn’t guess any correct letters. He also landed on “Bankrupt,” which lost him a chance to solve. Player Thomas Lipscomb, meanwhile, brought it all home.

While he was the player who landed on both “Bankrupt” and “Lose a Turn,” on his third try he guessed a correct letter and then solved the phrase.

Naturally, though, viewers watching at home were practically melting down by that point. And many of them flocked to Twitter, aghast that such a seemingly simple phrase produced such an extended round of gameplay. Among those weighing in was actor Josh Gad, who tweeted “God help us all.”

“Hey if you feel like screaming at the TV in agony and want to throw something at your screen round 2 of tonight’s ‘Wheel of Fortune’ is *perfect* for you,” one viewer added on Twitter.

Hopefully, this was all a function of nerves getting the better of players, rather than truly not knowing the answer to this puzzle. One thing’s for sure, though. It was almost as bad as that one past Wheel of Fortune moment, when a contestant was presented with one letter missing from the following puzzle: A Streetcar Na*ed Desire.

And that contestant, who clearly did not recognize the title of the famous Tennessee Williams play, chose to guess one more letter (“K?”) rather than try for what should have been another easy solve.