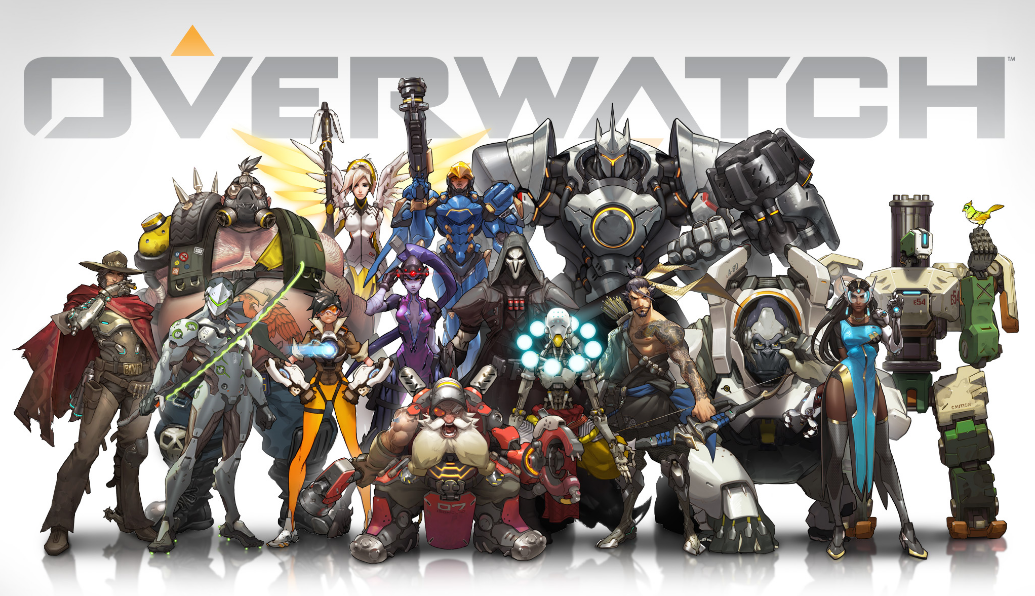 Tweet
Watch a Tesla with no driver freak people out