‘Overwatch’ is the most arrogant game of 2016 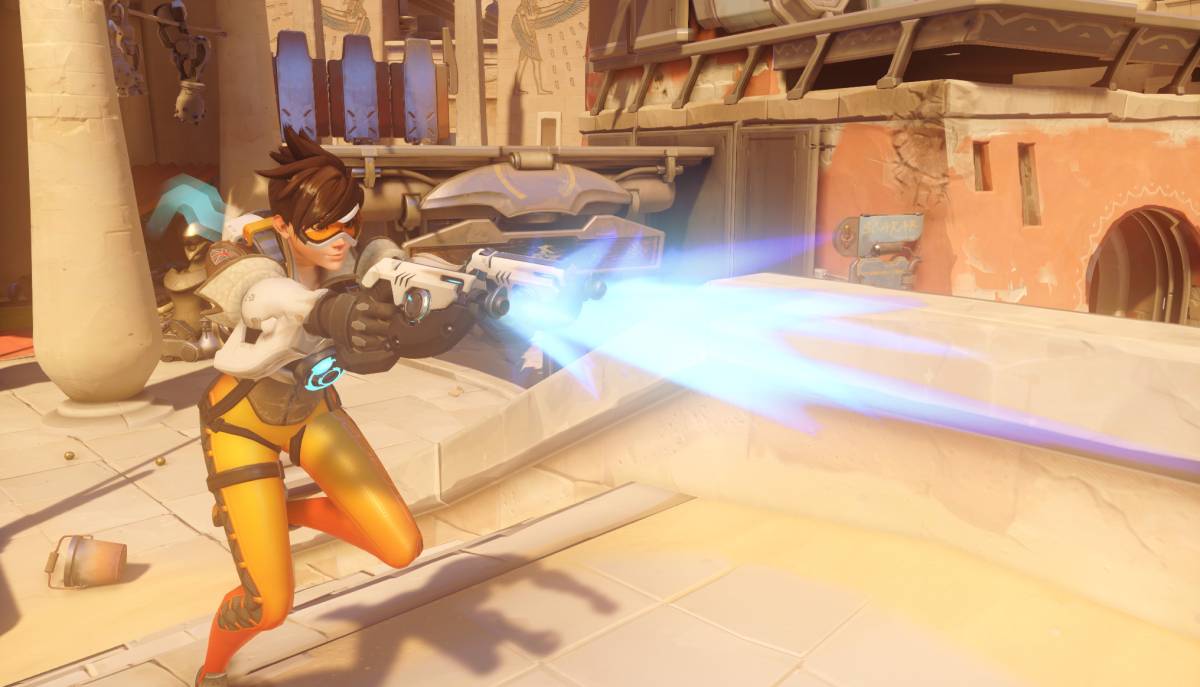