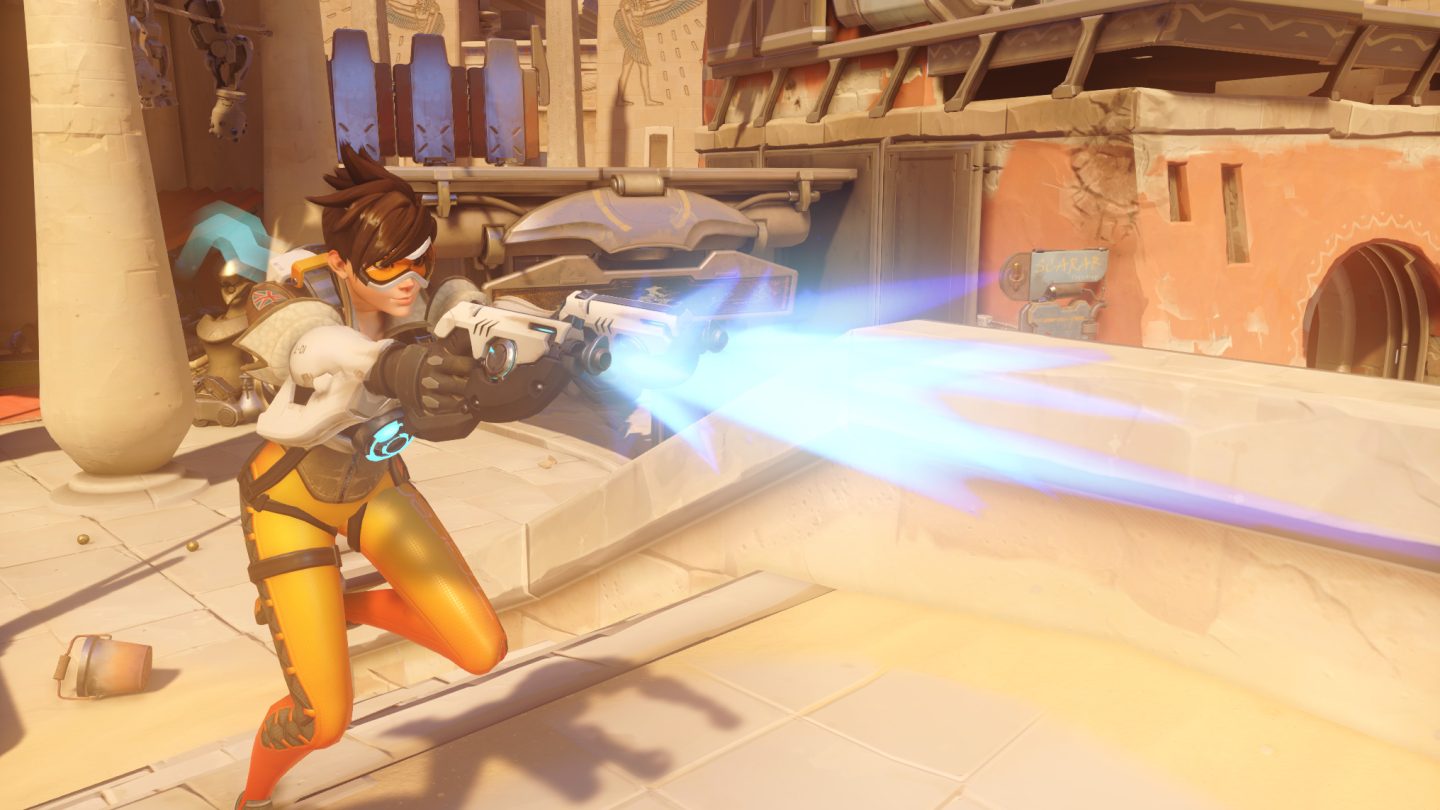 On Wednesday evening, Blizzard’s Overwatch team pushed a massive new patch to the public test region on PC. Inside are some of the most-requested features and hero changes, including the removal of Hanzo’s scatter arrow, a nerf of Genji’s reflect, and even some major changes to Overwatch’s worst map — oh, and a brand-new payload map to boot.

But because Blizzard seemingly can’t do anything perfectly, there’s also a huge change to Lucio that was supposed to be a buff, but may well wind up being a huge headache for Lucio mains if it ever goes live.

Hanzo’s scatter arrow has been a huge pain in the side of tanks for seasons now. It’s the only kit ability that can one-shot tanks, and the effectively large hitbox on one-shot scatter means that the skill cap is crazy low. Blizzard has been known to be working on a change for ages, and now it’s finally here.

Called Storm Arrow, it allows Hanzo to shoot six full-power arrows rapidly. The arrows get shot at full speed by holding down left click, at the same kind of speed as McCree’s primary fire. It keeps the ability for Hanzo to quickly deliver a high amount of damage, but it’s more counter-able than scatter arrow was, and won’t one-shot anyone.

In addition to Storm Arrow, Hanzo also got a few other buffs. His projectile speed is now 100 rather than 85, which means it’s easier to hit enemies more consistently, and makes him slightly more viable as a counter to things like Pharah.

He also gets an all-new ability called Lunge, which lets him leap in midair. By pressing Space and holding one of the direction keys, you can change direction whenever you’re off the ground, which makes him a little more slippery and partially makes up for the loss of Scatter as a personal defensive ability.

Lucio’s wall ride has received a small buff: it will now travel around corners and over small obstacles in the wall. This basically enables anyone to do what Lucio mains have been doing at a high level for a long time now, namely flying around over everyone’s heads with abandon. However, at the same time, it appears that the development team have capped the speed boost that Lucio currently receives by jumping off a wall, capping his top speed slower than it was before. High-level Lucio mains aren’t crazy about the changes so far, so expect some tweaks before this leaves the PTR.

In addition to the wallriding changes, Lucio also now doesn’t use ammo when he uses Soundwave, more commonly known as his boop.

As promised, there’s a new map called Rialto. It’s the same map that you’ve seen if you’ve played the Retribution event, just turned into a regular Payload map instead of being covered with bots. Patch notes for the lore make it sound far more dramatic than it seems in real life:

One of the sneak changes that no one expected from this patch are some huge changes to Horizon: Lunar Colony. As you can see from the flythrough above, some of the changes are pretty significant. You can no longer enter the lower tunnel getting to the first point from below, but instead have to go out to the side, or up and over the top. That should make the first point a little more practical to defend, since right now, the team fight almost always happens directly on point.

The tweaks to the second point are even more significant. The spawn has been moved much further back, which makes it practical to capture with one sustained push now. In the current map, it has always been far too easy to get back on the point after respawning, which makes it difficult to capture the whole way in competitive matches.

A bunch of other heroes have been mildly nerfed in this patch:

Developer Comments: When fighting against Brigitte, it often felt like Shield Bash was able to hit players who felt like they were out of its range and should have dodged it. On the flip side, when playing as Brigitte sometimes players would hit the wrong enemy in the middle of a fight. With the cone being reduced, the ability is more accurate to its visual representation.

Developer Comments: The hitbox on Genji’s Deflect was big enough that it would sometimes reflect projectiles that were pretty far away from him. We’ve tightened up the hitbox, which should solve this problem while still fully protecting him from projectiles that would hit him from the front.

Developer Comments: These changes are aimed at lowering some of the most frustrating parts about playing against Junkrat. Decreasing the Frag Launcher’s projectile size means he will have to aim a bit more carefully to land powerful direct hits and slowing the RIP-Tire’s movement speed gives his opponents slightly more time to destroy it before it detonates.

Developer Comments: Pulse Bomb was too good at killing tanks, who can be easy to stick due to their size. This damage reduction makes it less powerful as a tank-destroyer, while keeping it lethal against most other heroes.