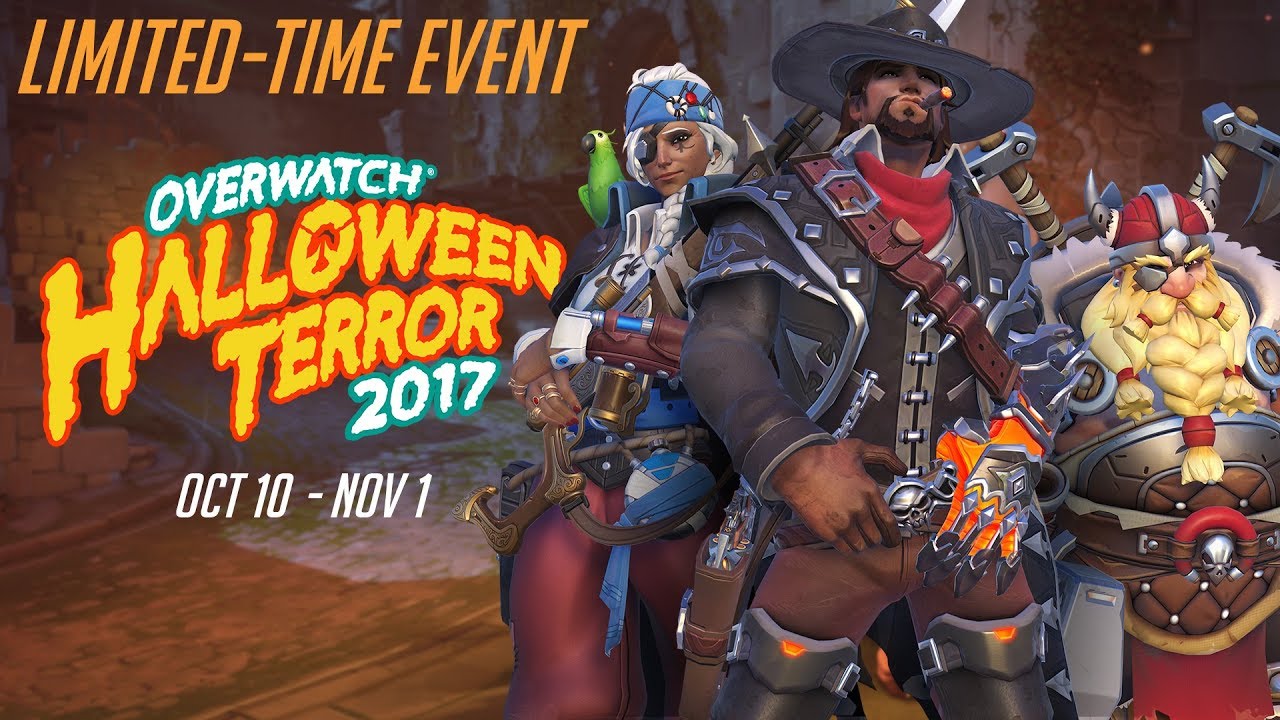 Overwatch is back with its latest event, a new version of last year’s Halloween brawl. As per usual, we’ve got a new mini game mode, the chance for more new loot boxes, and oh yeah, some new skins.

There’s a lot to unpack here, but let’s just get one thing out of the way: Yes, there is a new Zarya legendary skin, and you’re not going to believe what it looks like.

We have to talk about this new Zarya skin, because it’s nothing like Overwatch has done before. There’s no fun lore backstory, or a shout-out to a hockey-playing persona.

Instead, what we’ve got is an evil Russian battle machine, dressed up as Olivia Newton-John. That is a sentence I never thought I’d be typing.

The skin is called 80’s, and it tries to steal everything from 80s pop culture at once. We’ve got the Physical T-shirt, a good collection of hair bands, lurid purple everywhere, and even a set of rollerskates on Zarya’s boots. Everything about this is terrible and awesome at the same time.

Ana has a long-awaited legendary skin as well, and there’s cool additions for Zenyatta, Symmetra, Mei, McCree, and Reaper.

As well as new skins, the Halloween event brings a new version of the Brawl mode where you fight against an endless horde. The heroes have changed since last year. Rather than the balanced defense of Soldier and McCree, you’ve now got a Torb, Genji, Widow, and Zen. That’s going to be an interesting duel.

The Halloween event is out now, free for anyone with the Overwatch game.