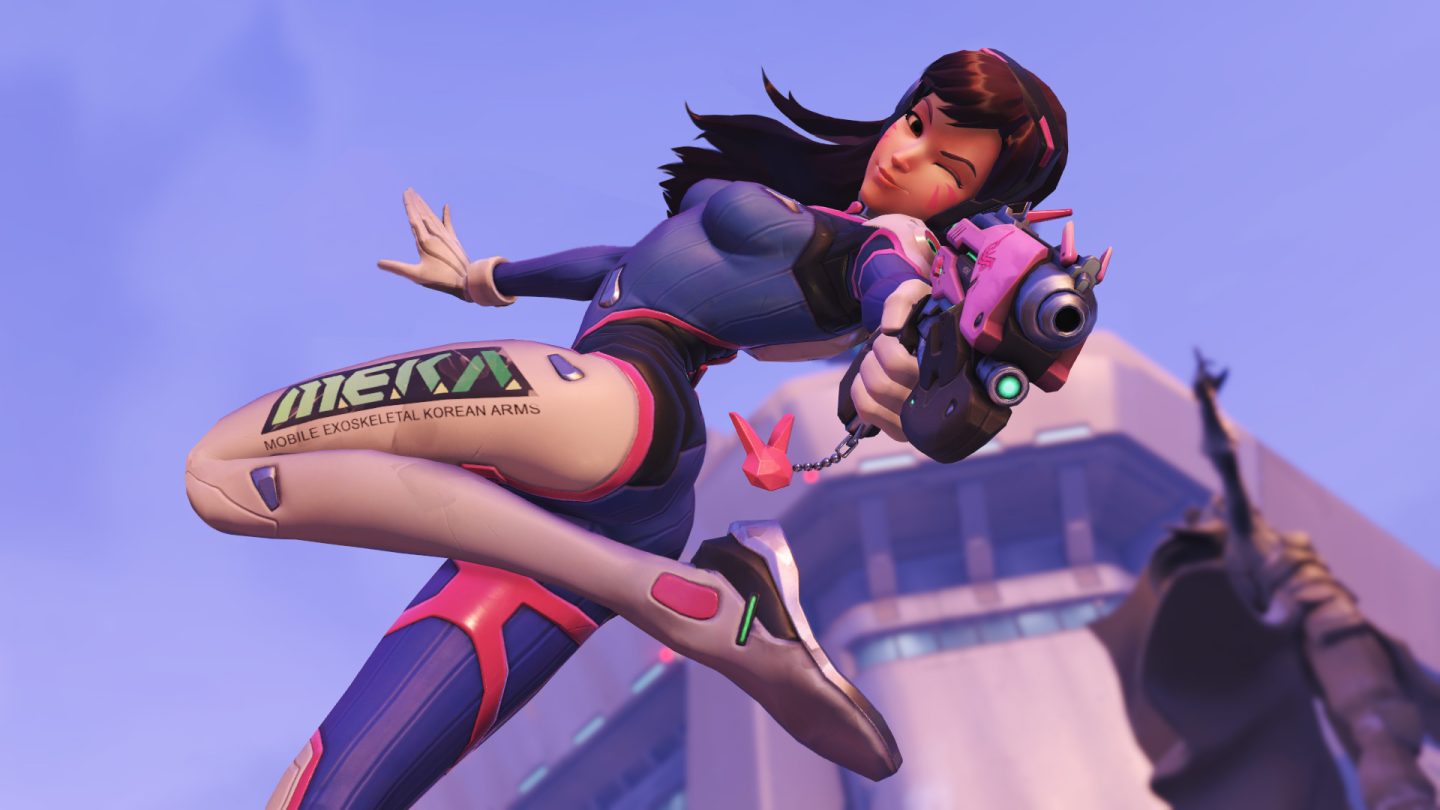 Based on all of the buzz that surrounded its release, we certainly expected Overwatch to be a massive success. Now Blizzard has the numbers to back it up.

On Thursday, the company announced that over 7 million players had blown each other up in Overwatch since the game launched on May 24th, compiling more than 19 million hours of total playing time in the process.

“Over the months and weeks leading up to release we saw a lot of love and support for Overwatch—from Blizzard gamers, FPS fans, and people who’d never picked up a game like this before—and we’re very grateful for everyone’s incredible passion and enthusiasm,” said Blizzard CEO Mike Morhaime.

Although the team-based first-person shooter is a bit light on content at the moment — there are just two online modes to choose from — Blizzard assures players that new heroes, new maps and a Competitive mode are coming soon.

Being a competitive online game, Overwatch has also had its fair share of cheaters, but Blizzard has been wielding the “banhammer” with impunity ever since the game launched. Long before the game launched, Blizzard warned future cheaters that there would be a one-strike policy in Overwatch — if you’re found to be cheating, you will be banned from the game for good.

It appears that many gamers didn’t take that threat seriously, as PC Gamer found countless threads from Overwatch players who have already been permanently banned from the game they just paid for.

In summation: Overwatch is incredibly successful, and you really shouldn’t cheat if you decide to join the 7 million other players in-game.