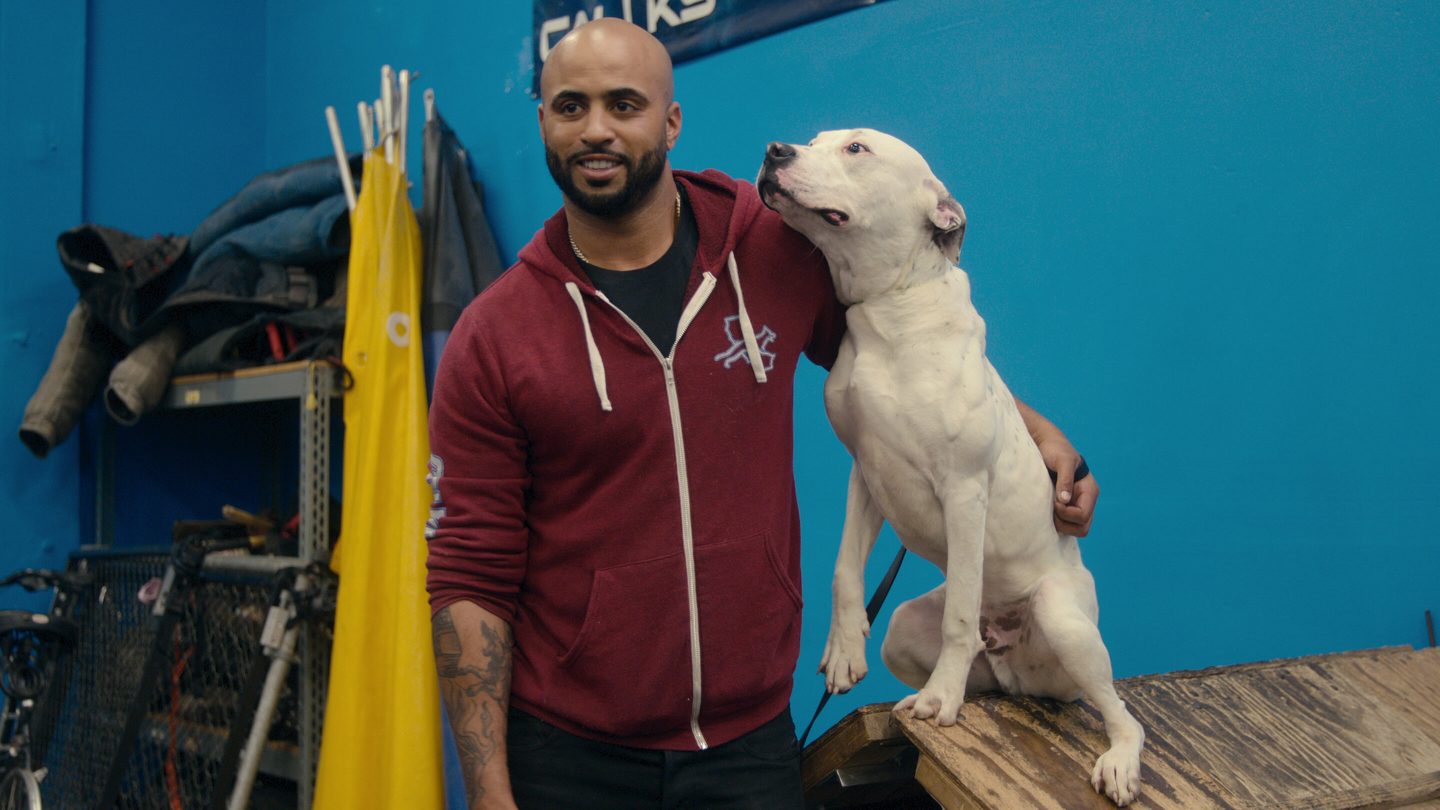 There are so many Netflix shows to watch these days, in what’s become an incomprehensibly vast ocean of content with pretty much something for everyone to enjoy. By the same token, though, the more content there is on Netflix? The more chances there are for people to complain and protest about this or that addition to the library. Case in point: Canine Intervention, a reality series that debuted on Netflix earlier this year.

It follows renowned Oakland dog trainer Jas Leverette as he runs Cali K9. “One of the top dog training facilities in California,” per Netflix. “Using his unique training methods and techniques, each episode will feature Jas as he works with a variety of dogs and their owners to fix their obedience and behavior issues. Jas works with all breeds, he’s never turned a dog away, and he can correct even the most extreme behavior issues.”

Netflix shows that generate divisive opinions among viewers are nothing new. But Canine Intervention, still awaiting a second season approval, is in a whole different category.

There are actually competing fan petitions about this show, circulating online. Calling on both Netflix to renew the show as well as for the show’s cancellation.

“The show Canine Intervention … stars an animal trainer that demonstrates the use of choke collars, prong collars and electric shock collars on several social media platforms,” this Change.org petition, which has garnered almost 50,000 signatures, declares. “We don’t need another Cesar-like trainer on TV showing inhumane training techniques to animal owners.”

On the other side of the equation, this rival Change.org petition has garnered a little more than 19,000 signatures in support of the show. Specifically, it calls on Netflix to green-light additional seasons of the series. It currently has six roughly half-hour episodes on Netflix.

“Thanks to Netflix and Jas Leverette, millions of dog owners have renewed hope that their dogs can be trained,” this petition states. Jas Leverette and Canine Intervention, it continues, are helping save dogs all over the world from abandonment, abuse, and even worse fates.

All dogs go to Netflix

There is, of course, other canine-themed content to enjoy on Netflix. Shows that have garnered near-universal praise and stayed away from controversy. If that’s what you’re after, we would direct your attention to the series Dogs. It’s a heartwarming, two-season Netflix series that follows a few different storylines about the bond between people and their dogs, from countries including Syria, Japan, Italy, Costa Rica and the US. A standout episode, and my personal favorite, is Episode 2 in Season 1. Titled Bravo, Zeus.

You can see them both in the trailer below. Wherein Ayham instructs Zeus over a video connection to “sing for us.” I’m not crying, you’re crying.