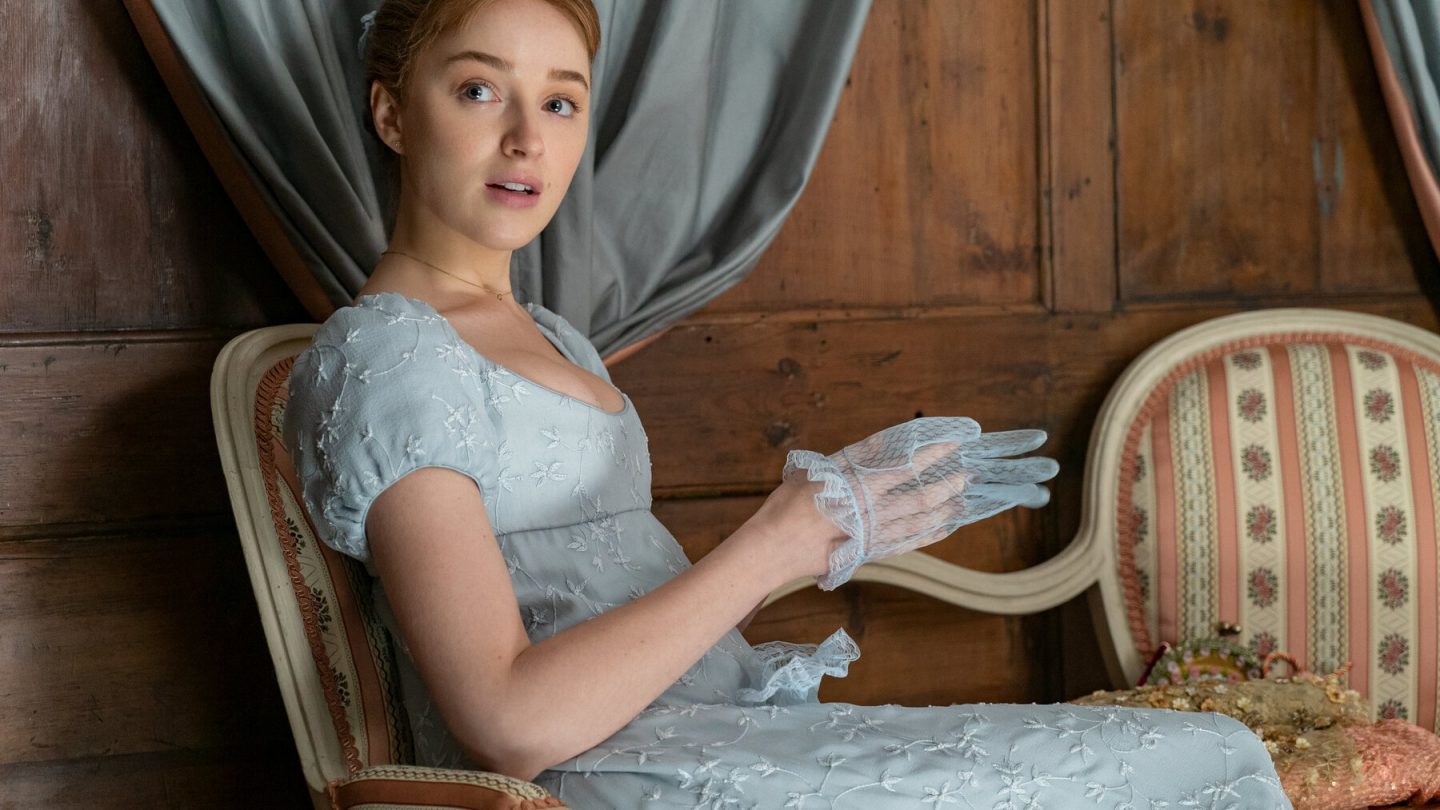 Covering all the most-watched Netflix shows from one week to the next as we do here is a great way to get a sense of what’s hot on the world’s biggest streamer at any given moment in time, but it’s also easy to forget that this is still an imperfect gauge of Netflix’s immense size and scale. For example, the team at the streaming search engine service Reelgood each week shares with BGR a rundown of the streaming series that its users are bingeing the most at the moment. And the latest top 10 list of the most-watched Netflix shows from Reelgood is at the bottom of this post, with the new Shondaland Regency-era drama Bridgerton once again crushing all rivals.

But what exactly does that mean? Well, Netflix itself recently shared some additional data along these lines that helps put this into even better context. No wonder Bridgerton tops our list yet again, when you consider the fact that, per Netflix, the show will have been watched by an estimated 63 million households in its first four weeks of streaming (it was added to Netflix on Christmas Day).

That is an eye-popping statistic, and provides some additional context for our newest list of shows from Reelgood, covering the week of December 30 through January 5.

In its first four weeks, Bridgerton is projected to court more than 63 million households, which would make it Netflix's fifth biggest original series launched to date. pic.twitter.com/Zs7N3NBh9i

Bridgerton, according to the official Netflix description of the series, “follows Daphne Bridgerton (Phoebe Dynevor), the eldest daughter of the powerful Bridgerton family as she makes her debut onto Regency London’s competitive marriage market.” It’s been described as sort of like Jane Austen meets ABC’s Scandal.

My own streaming tastes lean more towards the #2 Netflix original series this week, however, another that everyone has surely heard of by now — The Queen’s Gambit. Anya Taylor-Joy shines in this one as chess prodigy Beth Harmon, and if for some reason you haven’t watched this one yet or were put off by the focus on chess, you are doing yourself a huge disservice. It was easily, unquestionably one of the top TV shows in all of 2020.

If you need some suggestions of what to stream next on the world’s most popular streaming service, you can check out our previous post listing the 49 new original movies and series coming to Netflix this month. You can also check out our latest list of the 10 most-watched shows on Netflix right now, courtesy of Reelgood, for some additional suggestions: