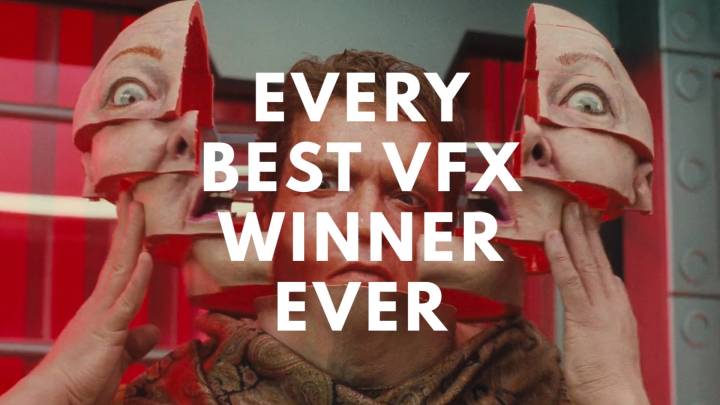 In less than a week, the Academy of Motion Picture Arts and Sciences will name the 88th Best Picture winner in the history of the Academy Awards. Best Picture is clearly the most anticipated of the dozens of awards presented at the ceremony, but one YouTube channel decided to delve into another category: Best Visual Effects.

As Burger Fiction (a video team consisting of Andy Schneider and Jonathan Britnell) explains, the award originated during the 1928 Academy Awards, where it was awarded to World War I drama Wings for Best Engineering Effects.

The category then went dormant for a decade, until the Academy decided to revive it in 1938 by awarding Spawn of the North with a Special Achievement Award for Special Effects. In 1939, Best Special Effects became an official category, and the Academy began presenting the award for either visual effects or sound effects, and occasionally both.

There were a few more special circumstances and alterations to the award throughout the ’60s and ’70s, but the Academy finally landed on Best Visual Effects in 1977, which is how the award has appeared during the ceremony ever since.

In the video below, you can see every single visual effects winner in the history of the Oscars. It’s fascinating to see how much has changed in such a relatively short period of time, even when comparing movies as recent as Interstellar and Independence Day: