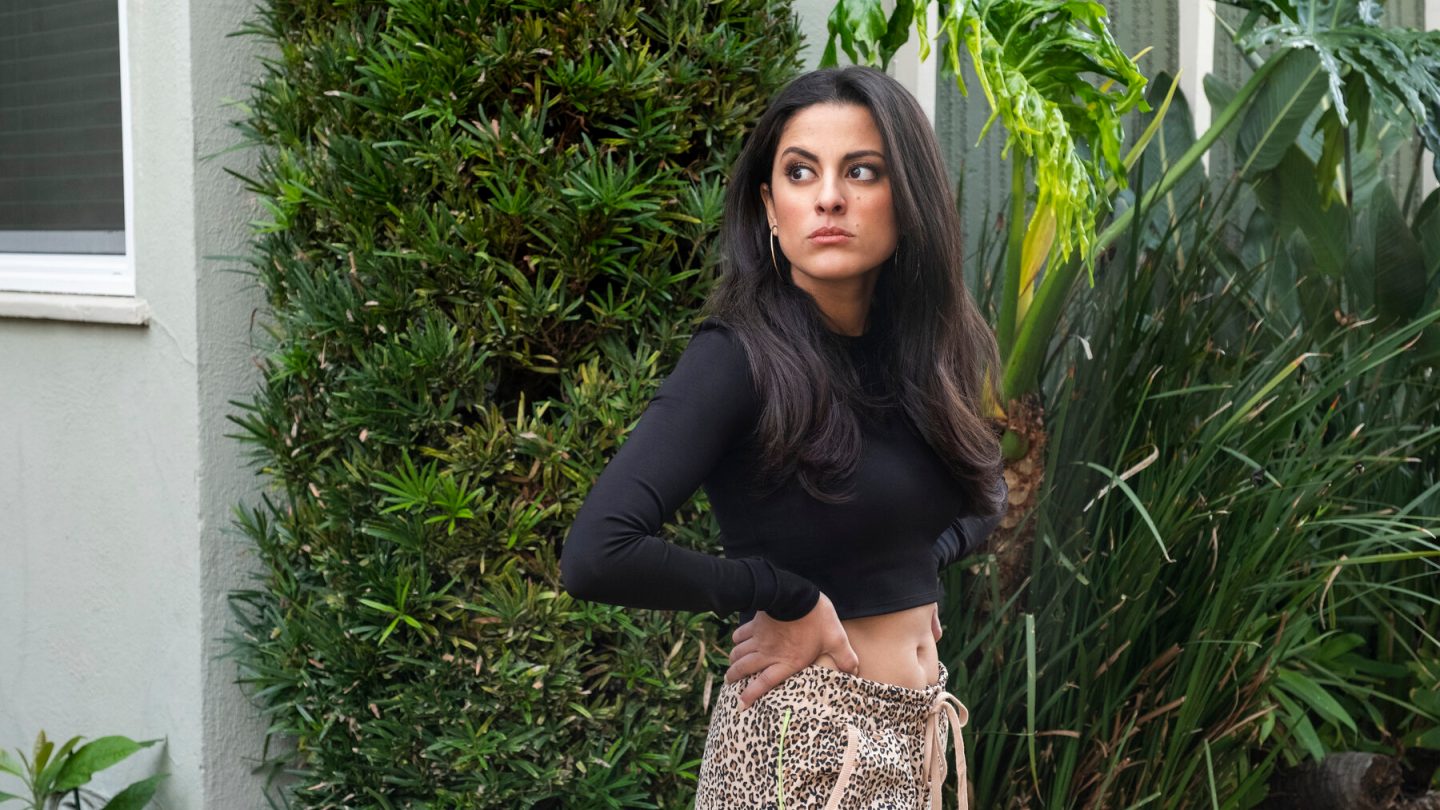 One of Netflix’s buzziest original series is returning this weekend for an all-new season. And, already, the streamer’s You Season 3 has won praise from critics who’ve screened the season early, giving fans even more of a reason to log on and check out the new episodes starting Friday.

“A dangerously charming, intensively obsessive young man goes to extreme measures to insert himself into the lives of those he is transfixed by,” reads the official Netflix description for the series. Here’s everything you need to know about You, which first debuted on Netflix back in 2018. The new season of which is also one of the most hotly anticipated new releases for the month of October.

The new season, filmed in and around Los Angeles, includes 10 episodes. The show is also based on Caroline Kepnes’ best-selling novel of the same name. “In Season 3,” Netflix’s press material explains, “Joe and Love, now married and raising their baby, have moved to the balmy Northern California enclave of Madre Linda.” There, the surroundings include the Insta-famous. As well as “judgemental mommy bloggers” and wealthy tech entrepreneurs.

Joe commits to life as a husband and father. However, Netflix continues, he “fears Love’s lethal impulsiveness. And then there’s his heart. Could the woman he’s been searching for all this time live right next door? Breaking out of a cage in a basement is one thing. But the prison of a picture-perfect marriage to a woman who’s wise to your tricks? Well, that’ll prove a much more complicated escape.”

They're just your nice, normal neighbors next door. YOU S3 is coming October 15. pic.twitter.com/IksWLgvwEN

I must say, because of the death of Gabby Petito that’s been in the news and with law enforcement still unable to find her fiancé Brian Laundrie, the title of episode three of the new You season stands out: “Missing White Woman Syndrome.”

Penn Badgley stars as one of You’s central characters, Joe Goldberg. Among other recognition, he won an Elle Style award for “International Star” for his role in the Netflix show. Badgley was also nominated for recognition as part of the MTV Movie & TV Awards as well as the Academy of Science Fiction, Fantasy & Horror Films.

Writing for The Ringer, Claire McNear warns that You serves as a “cautionary tale” about the danger of not setting your social media channels to private.

“Throw in more revelations about Joe’s childhood, a side storyline (that we won’t reveal here) that could have been copied from recent newspaper headlines, and this season of You quickly becomes a binge-watching treat,” raves the Radio Times. Don’t just root for Joe as the “bad guy,” the review continues. “Pray he won’t meet his own nasty end so we can have a fourth season of his murderously addictive adventures.”