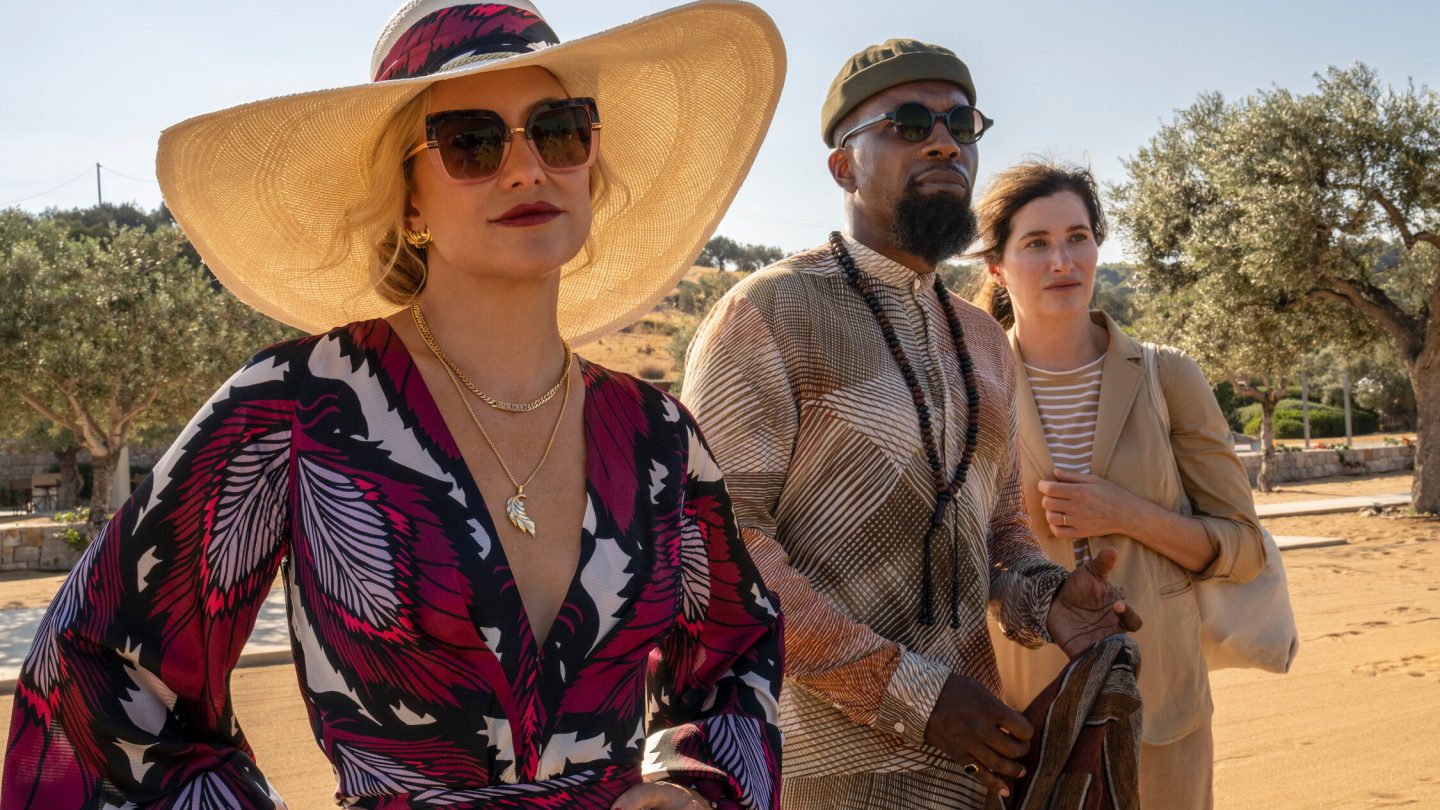 Director Rian Johnson’s long-awaited follow-up to his 2019 whodunnit Knives Out finally lands on Netflix this weekend, with the streaming debut of Glass Onion: A Knives Out Mystery a result of Netflix having paid a staggering sum of $450 million for not one but two sequels to the original movie. Moreover, Johnson’s movie (one of Netflix’s biggest feature film releases of the year) also took an unusual path to get here — well, unusual for Netflix at least.

Specifically, Glass Onion has already enjoyed a short-term theatrical run, playing in hundreds of cinemas around the US (which is where I saw it), ahead of its release on Netflix. A personal opinion: I’m definitely glad I caught this movie on the big screen, because that immersive quality made it a bit easier to get caught up in the slightly wacky and convoluted murder mystery.

Don’t get me wrong, though: Glass Onion, overall, is a pretty entertaining Netflix movie — and there are much worse things on the streamer to spend 2 hours of your time on.

When will Glass Onion be released on Netflix?

As for when you’ll be able to start watching Glass Onion on Netflix, the movie — which is only loosely connected to the original — starts streaming on Netflix this Friday, December 23.

We say “loosely” connected to the original, because there’s no continuation here of the first movie’s plot. However, Daniel Craig’s scene-chewing detective with a Southern accent, Benoit Blanc, is back, and the narrative of Glass Onion is built around another intricate murder plot with a colorful cast of characters — whose true motivations are each only revealed in the fullness of time.

Here’s how Netflix describes the plot of Glass Onion in its official synopsis:

“Benoit Blanc returns to peel back the layers in a new Rian Johnson whodunit. This fresh adventure finds the intrepid detective at a lavish private estate on a Greek island, but how and why he comes to be there is only the first of many puzzles. Blanc soon meets a distinctly disparate group of friends gathering at the invitation of billionaire Miles Bron for their yearly reunion. Among those on the guest list are Miles’ former business partner Andi Brand, current Connecticut governor Claire Debella, cutting-edge scientist Lionel Toussaint, fashion designer, and former model Birdie Jay and her conscientious assistant Peg, and influencer Duke Cody and his sidekick girlfriend Whiskey. As in all the best murder mysteries, each character harbors their own secrets, lies, and motivations.”

And, of course, when a certain someone turns up dead, everyone is a suspect.

And in terms of how reviewers and audiences are reacting to the movie — so far, this is a rare instance of audiences and critics seeing eye to eye regarding a Netflix film. Glass Onion, as of this writing, enjoys a 93% critics’ score on Rotten Tomatoes, as well as a 93% audience score on the review site.