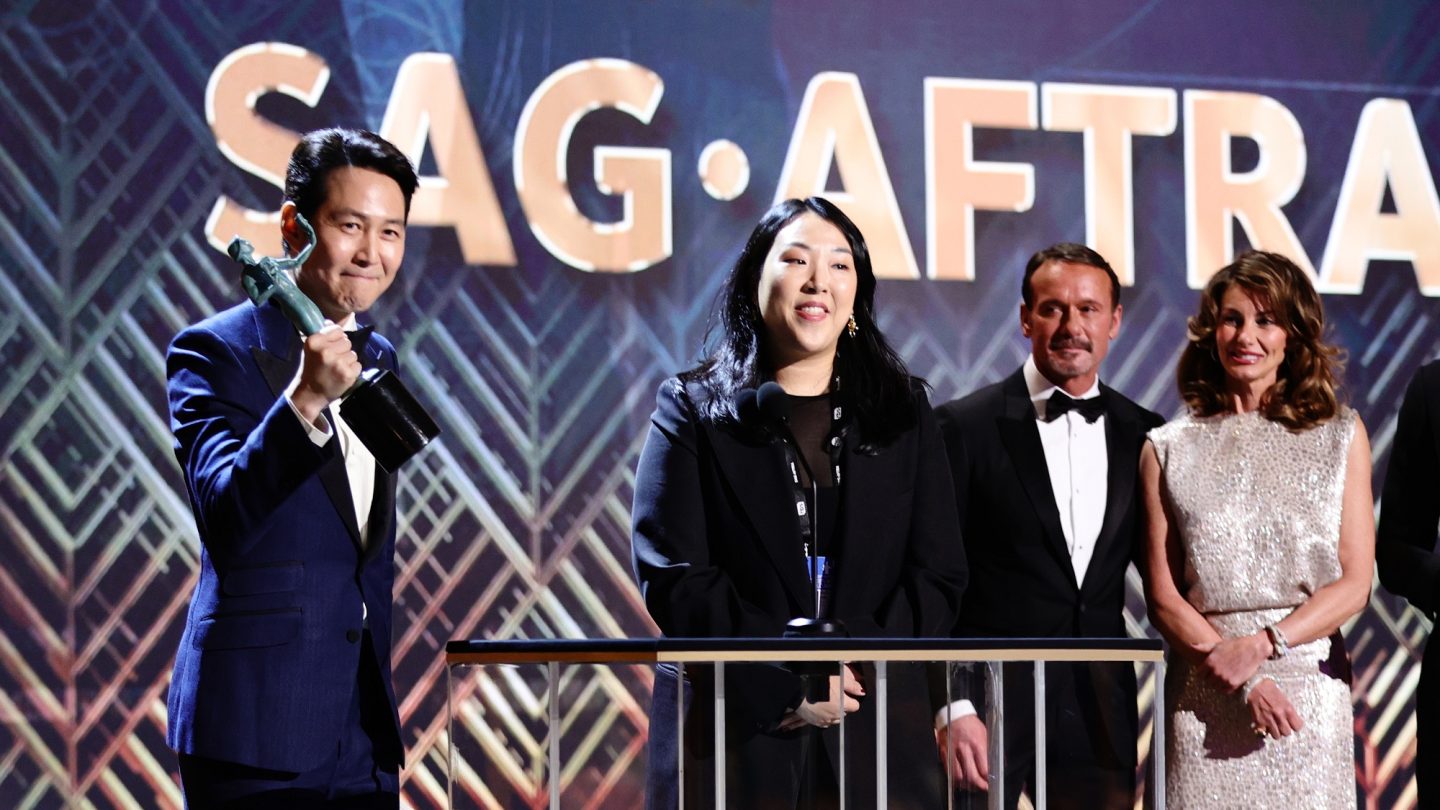 In recent years, Netflix has established itself as a legitimate contender in awards season, winning at the Oscars, Emmys, Golden Globes, and even the Grammys. Winning all those awards wasn’t enough, though, as the streamer announced on Wednesday that the SAG Awards will stream on Netflix starting in 2024 as part of a multi-year partnership between the two.

“We are thrilled to embark on this exciting new partnership with Netflix and we look forward to expanding the global audience for our show,” SAG-AFTRA’s National Executive Director Duncan Crabtree-Ireland said of the news. “As the only televised awards program exclusively honoring the performances of actors, whose work is admired by millions of fans, the SAG Awards are a unique and cherished part of the entertainment universe.”

SAG-AFTRA announced the nominees for the 29th annual SAG Awards on Wednesday morning. While the awards show will not be on Netflix this year, Netflix will stream the show on its YouTube channel on Sunday, February 26 at 5 p.m. PT / 8 p.m. ET.

“The SAG Awards are beloved by the creative community and viewers alike, and now even more fans around the world will be able to celebrate these talented actors,” said Netflix’s Head of Global TV, Bela Bajaria, in a statement. “As we begin to explore live streaming on Netflix, we look forward to partnering with SAG-AFTRA to elevate and expand this special ceremony as a global live event in 2024 and the years to come.”

Beyond the SAG Awards, Netflix will stream Chris Rock’s stand-up special, Selective Outrage, live on March 4, 2023. It’s clear that Netflix is going to commit far more resources to live events in the coming months and years, just as it has spent a significant amount of time and money this year building up an increasingly impressive mobile game library.

Don't Miss: Why was Inside Job on Netflix cancelled? No one can understand it