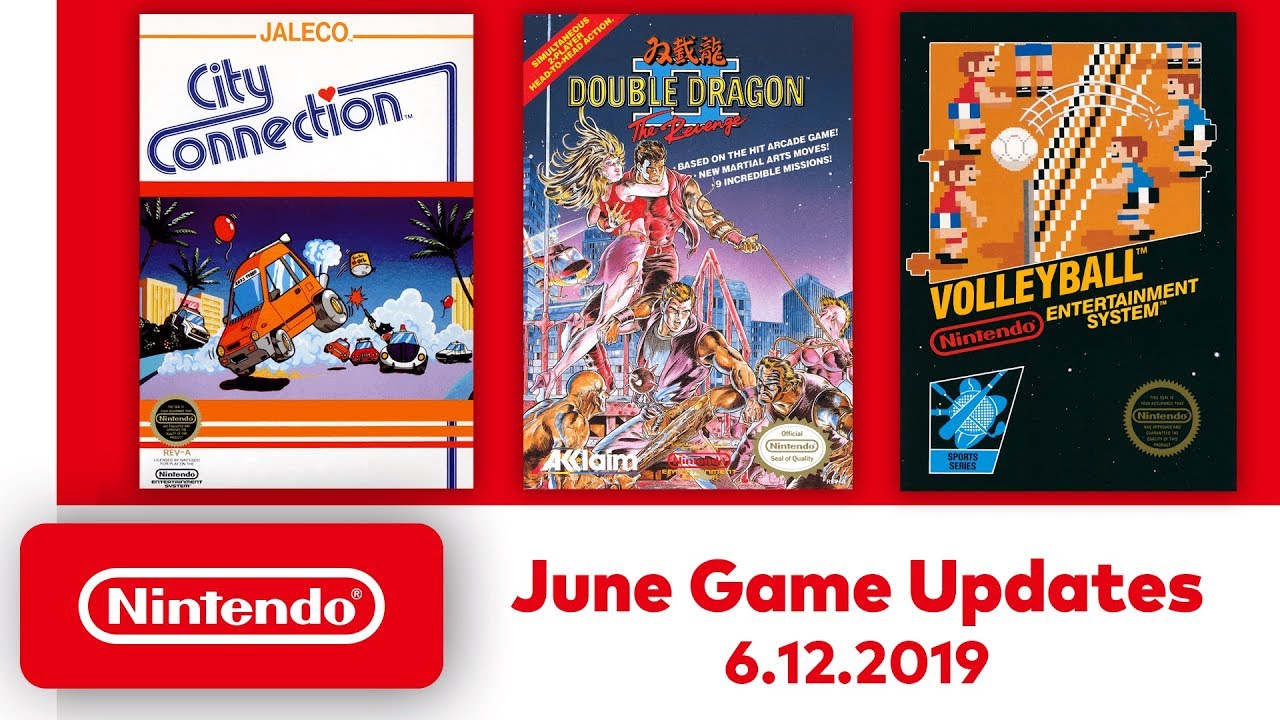 The selection of free NES games for Nintendo Switch Online subscribers has fluctuated rather drastically over the months, but the three “classic” titles being added to the library in June are easily the least exciting we’ve seen since the service launched. I’m honestly not even sure what the highlight of this collection is supposed to be, but I assume it’s Double Dragon II, since it’s the first game that Nintendo listed on the press release.

With E3 2019 just days away, let’s hope that Nintendo has some big news in store for its live stream event, because the company has clearly run out of worthwhile NES games to give away. More than ever, it’s time to expand to SNES games (or even better, N64 games), because this just isn’t going to cut it.