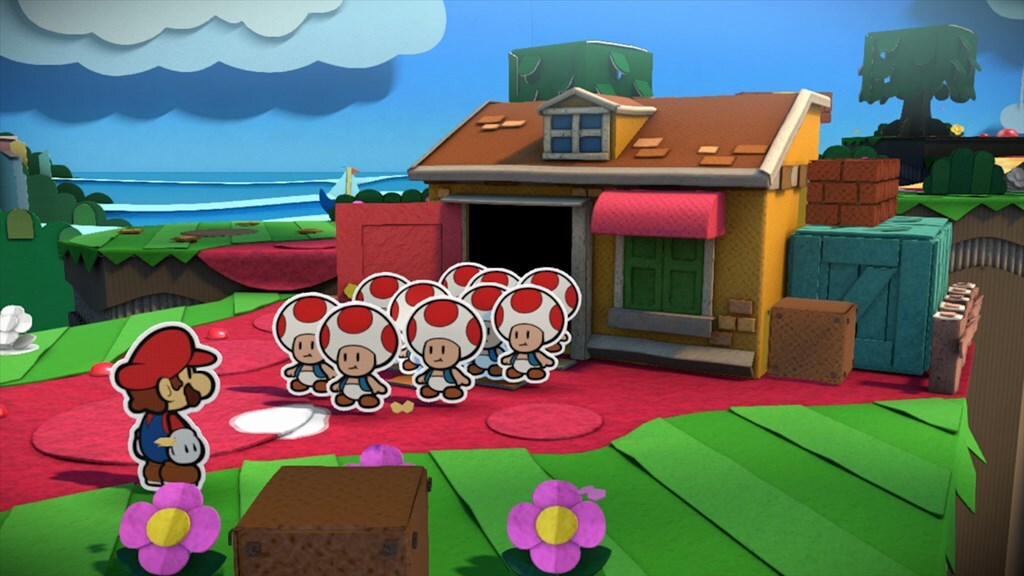 Xbox and PlayStation leaks have been dominating the internet over the past several weeks, but a few days ago, the Switch threw its hat into the ring with an exciting rumor of its own. Sabi, a writer for Spiel Times and a reliable source for leaks, said on Twitter last week that both a new Paper Mario game and a new Metroid game (not Metroid Prime 4, unfortunately) will be coming to Nintendo Switch at some point in 2020.

In subsequent tweets, Sabi shared a few additional tidbits of information. Apparently, Paper Mario will be “going back to how it was,”  implying that the next entry in the series will be more like the original games than Sticker Star or Color Splash, which removed many of the RPG elements that defined the classic N64 game. As for the Metroid game, it will supposedly be 2D and have some relation to Metroid Fusion for the Game Boy Advance:

Considering both franchises have been rather stagnant this generation, as the last Paper Mario game launched on Wii U in 2016 and the last Metroid game hit the 3DS in 2017, it seems entirely possible that Nintendo is gearing up for new entries on the Switch. And although several major titles have already been confirmed for this year — as Nintendo illustrated in a new infographic — the company says that even more games will be added to this list:

With both the PS5 and Xbox Series X set to launch this holiday season, Nintendo needs to keep its foot on the gas in 2020, even with a new Animal Crossing, more Pokemon, and six additional fighters for Super Smash Bros. Ultimate on the way. Paper Mario and Metroid would certainly go a long way in accomplishing that.