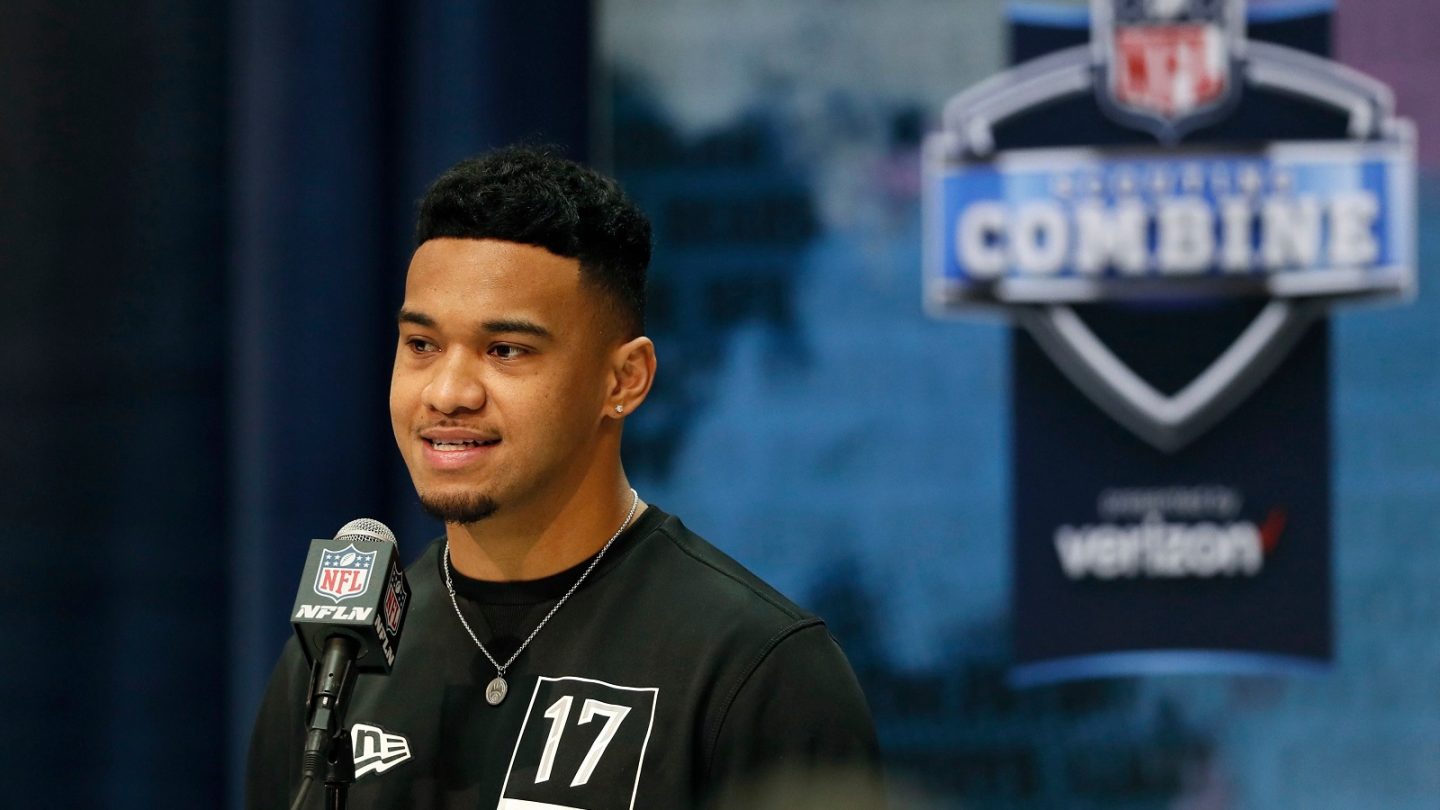 It’s been weeks since we’ve been able to watch live sports in the United States, but for those of you craving sports content, you will finally have something to watch this Thursday night. Round 1 of the 2020 NFL Draft begins at 5 PM PT / 8 PM ET, and due to the ongoing novel coronavirus pandemic, the event will be held remotely, rather than in Las Vegas, which was the original host site. NFL commissioner Roger Goodell will announce the picks from his house in New York, while coaching staffs from all 32 teams in the league will also work from home.

If you’re watching on TV, ABC, , and the NFL Network will all have live draft coverage for round 1. You can also stream from your phone or tablet with the ABC, , and NFL apps, and ABC and ESPN will both be streaming the broadcast on their respective sites as well. You will need a login to take advantage of these, but if you do not pay for cable, you can try Sling’s “Happy Hour Across America” promotion and watch for free.

What is the order of the first round?

Here’s when each team is picking in the Draft, barring any trades that may take place in the coming hours:

This is a question I can’t answer for you, but with dozens of general managers and broadcasters and players and coaches attempting to navigate a completely virtual Draft, the potential for chaos is extraordinarily high. If you are a big NFL fan, you don’t need me to tell you to watch the Draft, but there is a high degree of likelihood that this will be extremely disorganized and highly entertaining. Plus, there’s a chance for genuine drama in terms of the picks, as many teams didn’t get much time to sit down and speak with players they might be drafting.